Taylor Swift knows how to play the media like a fiddle.

Not a real fiddle, of course — Swift abandoned that particular instrument in 2014 with the release of her pop album “1989,” and the two new singles off her forthcoming album, “Reputation” (released Nov. 10), show no sign of a return to country, rife as they are with synth beats and bass drops. Nevertheless, Swift’s songwriting ethos remains quintessentially country — she tells her side of a story loudly and unapologetically, with sass for the ages. In “Look What You Made Me Do,” Swift croons mockingly in the chorus, appearing to be acutely aware that critics would (and did) use the song’s title as evidence for her “playing the victim.”

Swift’s playing into the media’s perception of her and “leaning into the joke” is nothing new.The singer-songwriter first showcased her satirical sensibilities in “Blank Space,” which parodied the media’s caricature of Swift as a serial dater. Nevertheless, if “Look What You Made Me Do” and “…Ready for it?” are any indication of the content on “Reputation”, this will be the first time Swift has committed to constructing an entire album embodying, and by extension, refuting, such personas.

The beginning of “Look What You Made Me Do,” which was released Aug. 24, is lush and cinematic, swelling with violins and piano, before quickly descending into a minor key of throbbing, stripped-down synth beats.

Lyrically, the song is the inverse of the lead single on “1989,” “Shake it Off.” While the latter saw Swift cheerfully “shaking off” her haters, the pop star calls out her critics directly in the former. “I don’t like your little games,” Swift sings. “The role you made me play / of the fool / no, I don’t like you.”

The writers credited in the song are Swift herself, “1989” collaborator Jack Antonoff, Richard Fairbrass, Fred Fairbrass and Rob Manzoli. The last three writers are actually members of the band Right Said Fred, whose 1991 hit “I’m Too Sexy” is interpolated into Swift’s chorus. “I’m Too Sexy” satirizes the fashion industry’s vapidity and self-absorption but could easily be widened to include Swift’s target of celebrity gossip culture.

The lyrics on “Look What You Made Me Do” are more potent when one has some knowledge of Swift’s personal life. For example, Swift was declared “buried” and “over” in 2016, and a wall was graffitied memorializing Swift’s “death,” known as the “RIP Taylor Swift Mural”; it is referenced when Swift says she is rising “up from the dead,” and cracks the self-aware jab that the old Taylor is “dead.” Similarly, Swift has been accused of shirking responsibility by writing songs that paint her as the victim and place the blame on everyone else. Swift addresses her critics in the single, hence the song’s title. When taken on their own merits without such context, however, Swift’s lyrics are somewhat unclear. The identity of the “you” in “Look What You Made Me Do” is vague, and it is never quite clear what, exactly, this mysterious “you” made Swift do. The song’s lyrics lend themselves to listeners that have at least vague knowledge of the criticism Swift has been subject to over the years. The less culturally-savvy, who lack such context, may find Swift’s lyrics unsatisfying.

A little over a week after “Look What You Made Me Do” dropped, Swift released “…Ready for it?” Sept. 3..” This song is easier to follow as a casual fan, but, as with the first single, it’s much more fun if you know the backstory and understand the sarcasm with which Swift infuses an otherwise straightforward love song. The flippancy with which Swift writes off her other relationships (“I forget their names now”) brings to mind the “long list of ex-lovers” maintained by Swift’s “Blank Space” persona. The media also gets another call-out — Swift sings that her mystery lover will be “the Burton to her Taylor,” referencing the infamous romance between Richard Burton and Elizabeth Taylor. The power couple was both worshipped and reviled. Taylor in particular was criticized, as her marriage to Burton was her fifth and sixth (they married and divorced, and then married and divorced again) out of an ultimate seven. This media’s fixation on Taylor’s personal life often overshadowed her accomplishments as a successful movie star.

Sonically, “…Ready for it?” is a departure from Swift’s previous work. The verses and pre-chorus of the song feature a rapping Swift. This genre experimentation has been a long time coming — Swift was featured on B.o.B’s track “Both of Us” in 2012, and no one could forget Kendrick Lamar’s feature on “1989”’s “Bad Blood.” The effect is jarring at first  — fans are used to a sweeter, more melodic Swift  — but upon repeated listens, listeners may find that Swift’s confident, powerful delivery of the rap wins them over.

Whether Swift intends all 15 of the songs off of “Reputation” to poke fun at her critics remains uncertain. It would be an iconoclastic and innovative step in her career, and the ability to achieve such bold reinvention is one of the country-singer-turned-pop-star’s greatest strengths. Nevertheless, Swift using her songs to play dress-up with different personas could become tiresome, especially for her fans. What has stayed constant amid Swift’s morphing musical styles and revolving door of collaborators has been her commitment to writing songs with vulnerability, and if she loses that core of sensitivity, she may lose part of her fanbase.

Then again, what do I know? The old Taylor Swift, as “Look What You Made Me Do” points out, is dead. 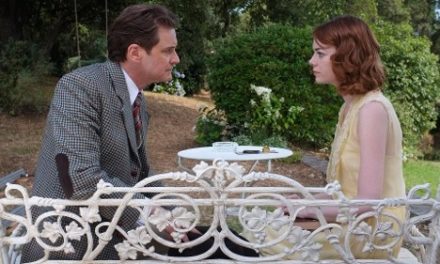 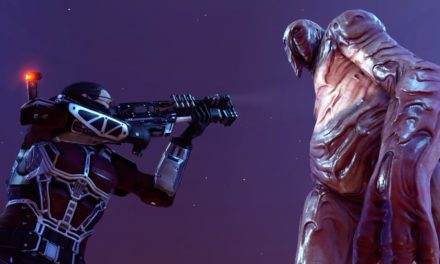 ‘XCOM 2’ is a Worthy Sequel for Experienced Gamers 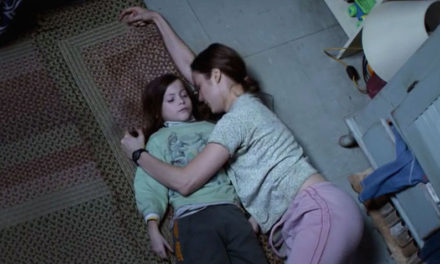