Johnson Reflects on Team of the Week Honor

The Emory men’s basketball program was named Division III team of the week by the National Association of Basketball Coaches (NABC) for their play between Jan. 27 and Feb. 2. The team, led by Head Coach Jason Zimmerman, defeated University Athletic Association (UAA) opponents University of Chicago (UChicago) and No. 11-ranked Washington University in St. Louis (WashU) (Mo.) by double digits in their latest road trip.

Johnson believes that a lot of their success can be attributed to their high-paced play.

“One of the greatest strengths of our team is our relentlessness and pace,” Johnson said. “We give it everything regardless of which side the momentum of the game is on.”

Emory’s defensive and offensive effort remained consistent on the road as they defeated WashU 80-67. Schner led the team in rebounds again, grabbing 14. Like UChicago, WashU was suffocated by the Eagles’ defense and shot just 30.3 percent field goal compared to Emory’s 53.3 percent. Schner also showed up on offense, scoring 15 points. Junior guard Romin Williams led the team in scoring that night, going seven of 13 from the field and tallying 18 points.

Despite their stellar showing across the last weekend the Eagles dropped a game to division-rival UChicago at home on Feb. 7. Johnson does not think the loss will affect the team’s future performance.

“Our team responds very well to adversity,” Johnson noted. “Over the last weekend, we overcame a 15 point deficit in the second half. Many teams would have quit in that situation but we fought back, showed our resilience, and won.”

The Eagles currently sit at 17-3 overall and 7-2 in UAA play. They are ranked No. 6 in the nation for Division III basketball and will look to maintain their momentum into and throughout the NCAA Division III tournament.

“I think we can not only keep our momentum but improve on it heading into the postseason,” Johnson said. “We are still working on a lot of different areas of our play and still looking to improve.” 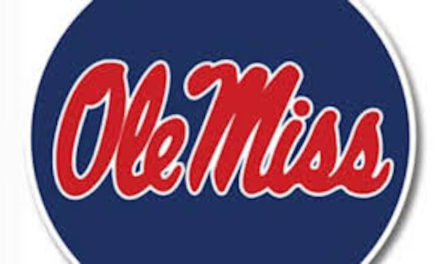 What You Missed in College Football: Week 3 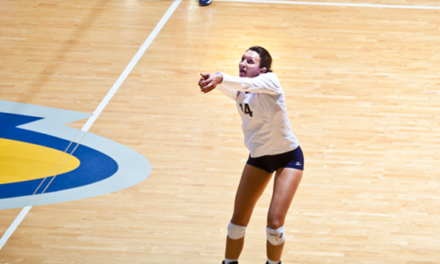 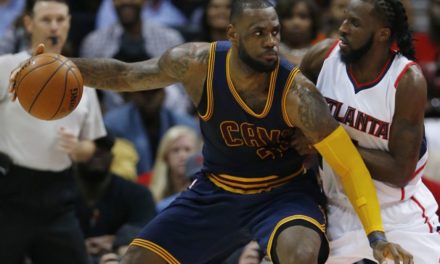