As spring rapidly approaches, so does the dreaded end of Emory’s basketball season. The men’s team hopes to go out with a bang in the postseason to cap off a year of great basketball. Sitting at a record of 20-4 overall with one game left in the regular season, and ranking No. 8 in the nation, the Eagles have a high probability of progressing well into the postseason. For guard Nicholas “Nick” Tupanjanin (20C), the team’s lone senior, each game carries much more weight.

Each could be his last.

Tupanjanin officially joined Emory’s basketball team as a freshman, but even during recruitment, he remembers feeling like he was already part of the team.

“That’s usually the case,” Tupanjanin said. “You kind of form a relationship with Coach [Zimmerman] beforehand. He wants to build relationships with you and wants you to build them with the rest of the team.”

“It hasn’t been hard, but it’s been interesting,” Tupanjanin said. “It’s an experience I’ve really valued, especially this year because I’m expected to step into more of a leadership role. There are normally four seniors on the team; it’s interesting stepping into that role as just one person.”

Over his career, Tupanjanin has made appearances in 78 games. He averages 34.9% from the field and has scored 110 points, 61 of which he made during his first year in the program. He has also snagged 49 rebounds. Despite Tupanjanin’s limited impact on the court, his efforts have hardly been in vain. His real impact shines through in what he does off the court.

“Tup is a huge part of our team and what we’ve been able to do this year,” said forward Lawrence Rowley (21B). “He’s been a great leader for us, and is loved and respected by everyone in our program.”

This year, the team has proven to be a great defensive and offensive force. Over their 24 games this season, they have averaged 87.9 points per game, and on defense have averaged 42.4 rebounds per game. Their efforts on both ends of the court have led them to win 83.3% of their games.

“We always say, ‘If it were easy, everyone would do it,’” Tupanjanin said. “The hardest thing for me has been adjusting to my different roles on the team. I had to find where I brought the most value to the team. My role changes every year, but that’s part of the fun of it. I always ask myself, ‘How can I use my voice on the team and make an impact on and off the court?’”

With Tupanjanin’s time at Emory coming to an end, the obvious question he faces is what he is going to leave behind.

“Legacies aren’t for the person to decide,” Tupanjanin said. “Hopefully I don’t have too much say in what my legacy is. If I had to choose one thing, it would be our team’s motto, ‘T.C.C.’ It stands for trust, care and commitment. I hope that my legacy would be to push that to a higher standard. Every day I could trust my teammates, commit to them, and care for them.”

Perhaps Tupanjanin is right when he says that it is not up to him to decide his legacy. But listening to his teammates makes it clear that he has succeeded in leaving behind the legacy toward which he strove. Guard Romin Williams (21B) hopes to continue on the traditions Tupanjanin has set.

“My relationship with Nick goes beyond basketball practice and playing in games together,” Williams said. “We became friends in early 2017 when I first committed to Emory, and ever since, he’s been one of my best friends. Nick cares so much about his friends and his leadership speaks volumes to the Emory program. We’ll deeply miss him when he graduates, but he’ll always play an important role in my life.”

According to guard Matthew Schner (21B), Tupanjanin began setting those team-first traditions the minute he came to Emory.

“Nick is the ultimate teammate,” Schner said. “He truly cares about the individuals in our locker. He’s been a tremendous role model for my junior class since the day we stepped on Emory’s campus, shaping our program and making each of its members, including myself, better players, teammates, friends and people. I’m grateful to have Nick as our senior leader this year and I’m grateful for his friendship.”

Most important to Tupanjanin’s career at Emory are his teammates.

“This year there are 14 of us, and we spend so much time together,” Tupanjanin said. “People probably wonder why we don’t get sick of each other. It’s not something you’re going to get outside of college. All of our alumni are so active, so I won’t disappear. It will just be different being on the outside looking in.”

Although things will change after Tupanjanin graduates, it is clear that his teammates will not easily forget his impact. Rowley believes that the friendship he has developed with Tupanjanin is a lifelong one.

“Tup and I have been through a lot together,” Rowley said. “I can say, without question, that he’s one of my best friends, one of my favorite people to be around and the kind of teammate that anyone would be lucky to have.” 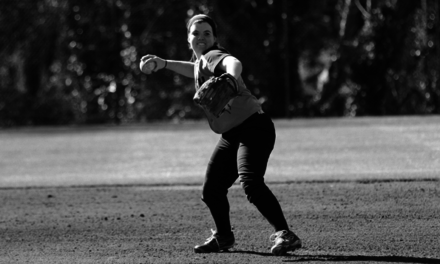 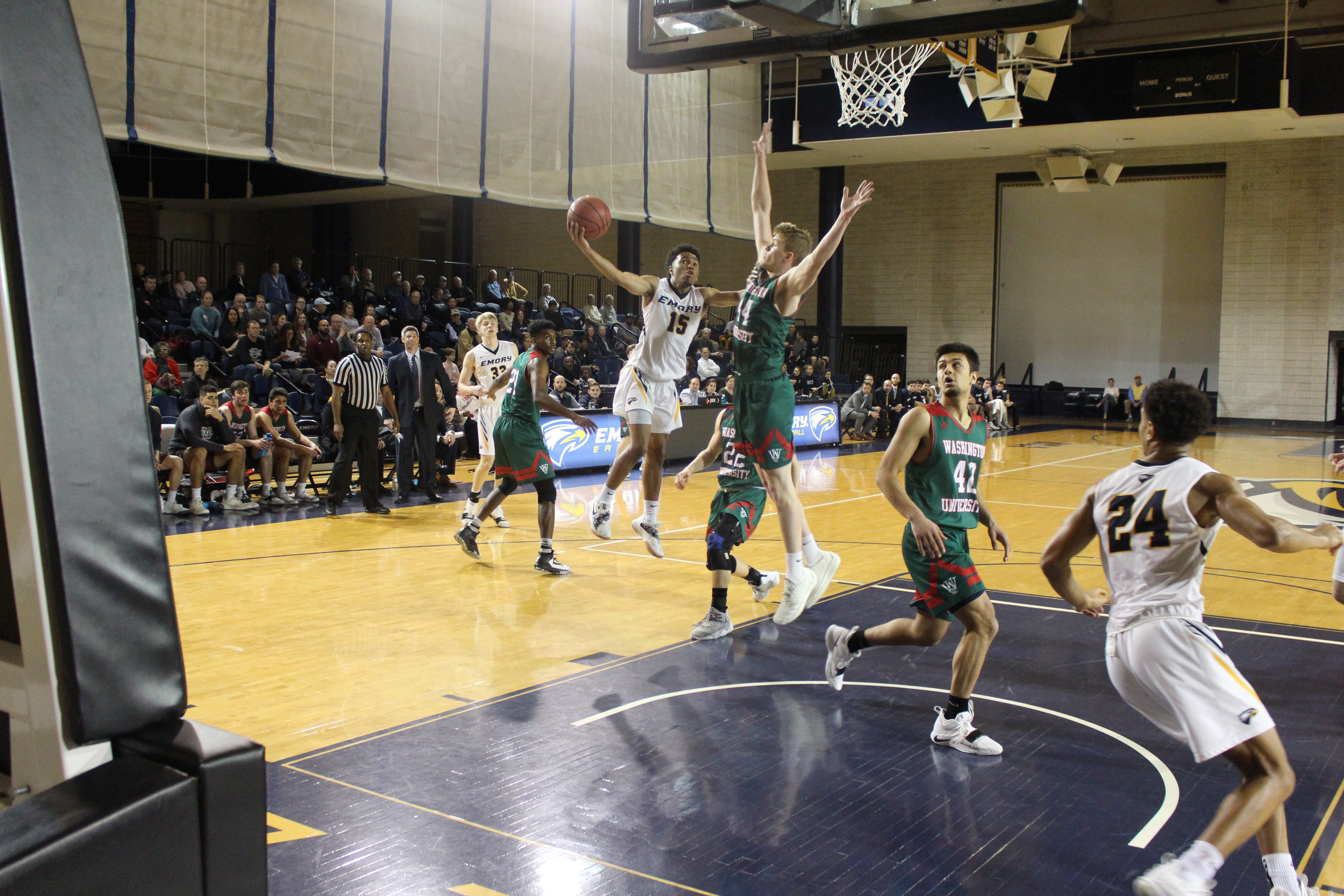