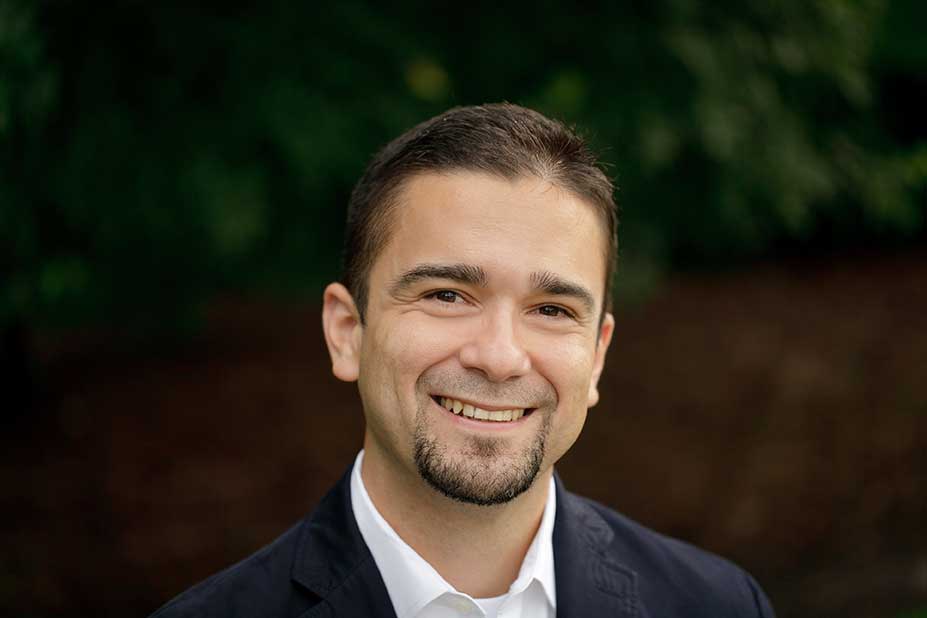 “Latinx communities have historically been marginalized, ignored, forgotten,” Hinojosa said. “Instead of sitting there and doing nothing, when I think about the kind of scholarship that I’ve been committed to my whole life, it has been about making sure that we know these stories, so that they can help us to build movements for the future.”

Born and raised in the Rio Grande Valley, Hinojosa received a Ph.D. from the University of Houston in 2009 and started at A&M the same year. In 2017 and 2018, he was a fellow at Emory with the James Weldon Johnson Institute before returning to A&M where he serves as diversity assistant provost for Hispanic Serving Institutions Initiatives. His 2021 book,  “Apostles of Change: Latino Radical Politics, Church Occupations, and the Fight to Save the Barrio,” covers Latinx radical activists who clashed with church leaders in the ’60s and ’70s. 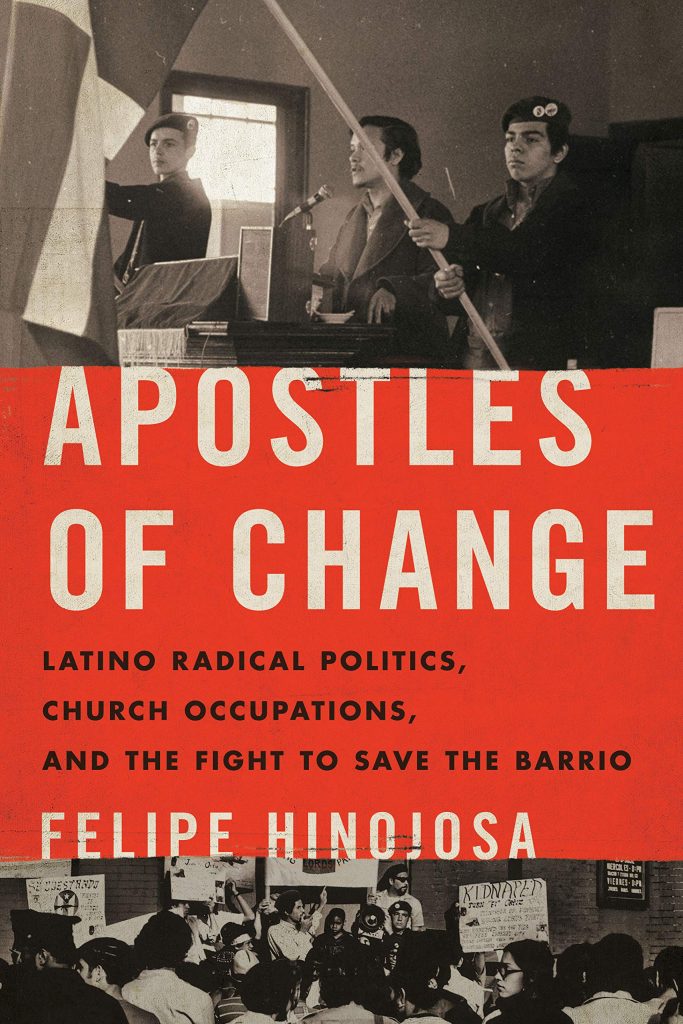 Courtesy of University of Texas Press

He discussed his book and the broader picture of how the Emory community and the United States should reflect on Latinx history. His book focused on Latinx communities in major cities across the United States, such as Chicago and New York, where neighborhoods like Lincoln Park had a high Latinx population that no longer exist today, Hinojosa said.

“If you go to Lincoln Park now it’s very trendy, very wealthy [with] DePaul University,” Hinojosa said. “Some of the institutions that I write about in Lincoln Park are now coffee shops and Walgreens and yoga studios and so forth, so things have dramatically changed. But, I’ll show you the origins of the Young Lords. We think about the origins of the Puerto Rican movement in the city of Chicago. It all starts in Lincoln Park and [back then] it was a very different community.”

Along with other Latinx groups, the Young Lords, a Latinx-led civil rights group, once had a great impact on the community, Hinojosa said. Their legacy can still be seen in the community today through institutions like bilingual education programs and public schools, although Lincoln Park’s demographic makeup has changed.

Hinojosa closed the discussion by extrapolating on the significance of the Young Lords.

“We think of [1969] as a year of deterioration, a year of urban violence and urban rioting, rather than thinking about as the kinds of seeds that were planted for future work that came out of the Chicano movement and out of the Puerto Rican movement,” Hinosoja said.