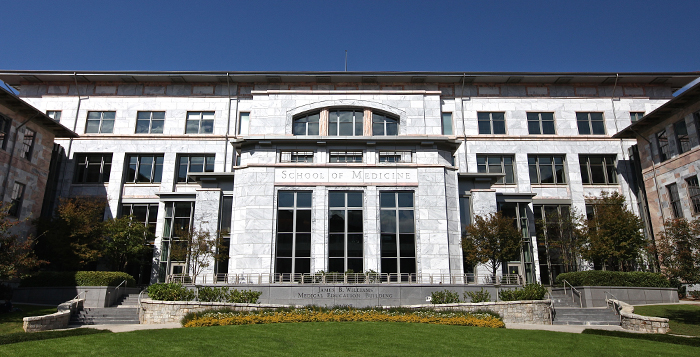 The Graduate Student Government Association (GSGA) voted to accept a $4 increase to the Student Activity Fee (SAF) in lieu of the proposed $8 hike. They also voted on a 1 percent annual increase to the Cost-of-Living Adjustment (COLA) on Wednesday, Nov. 13. The changes will affect all graduate students, and must be approved by the Emory Board of Trustees in order to take effect by Fall 2020.

The SAF is used to fund events put on by student organizations. Its increase from $92 to $96 was endorsed by the representatives of the Emory University School of Law and the Goizueta Business School. The schools’ respective endorsements relied on claims that their student organizations receive chronic underfunding.

The SAF increase was originally intended to be $8, but GSGA rejected the proposal due to a concern about overburdening students with fees. If approved by GSGA, the $8 increase would have entered a graduate student-wide referendum. However, GSGA voted to retain ultimate authority for approval of these measures, without the referendum.

According to the GSGA finance code, a request to increase the SAF could only be submitted once every four years, and could only increase by annual increments of 3 percent at most. The COLA refers to the amount by which the SAF must increase to keep pace with Atlanta’s rising cost of living. The process of increasing the COLA was last implemented in 2006. The 1 percent annual increase at the time was to calculate a process for keeping pace with inflation in Atlanta. Currently, the SAF lies $15 behind the current level of inflation, said GSGA President Cody Long (20L).

The SAF is divided between the GSGA and the University’s various graduate school councils, with GSGA receiving 20 percent of fees and distributing the remainder among the divisions. Long said none of the additional revenue generated by the SAF increase would go to GSGA.

“GSGA doesn’t need the $4, but we’ve heard many concerns from the business school, the law school and other schools about the need for this fee increase,” Long said. “So this $4 won’t go to GSGA, but will go directly to the divisions.”

The SAF increase had originally been proposed and approved by the presidents of the various graduate school councils. Although the proposal was popular with the representatives of the law, business and medical schools, a representative of the Laney Graduate School said that the Laney general student body had voted against the measure.

Some representatives who opposed the SAF increase instead suggested repurposing the GSGA contingency fund for use in funding student organizations. However, this idea ran up against official University policy, which states that the contingency fund should be reserved for last resort usage, Long said.

Students from the Nell Hodgson Woodruff School of Nursing, Rollins School of Public Health, Laney Graduate School and Candler School of Theology have all expressed concerns about the fee increase according to Long. GSGA is currently investigating the possibility of a line-item veto to strike these schools from the fee increase. However, Long said that such a possibility is contingent on “whether the administration can divide the fee.”

GSGA also approved $2,100 in funding for the Black Graduate Student Association to host their annual Holiday Noir event. The event will be held Nov. 22, from 7:30 p.m. to 11 p.m. This will leave GSGA with $12,500 of funding to distribute for the remainder of the year. 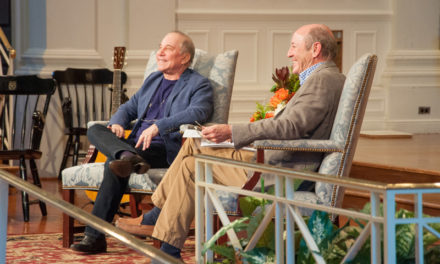