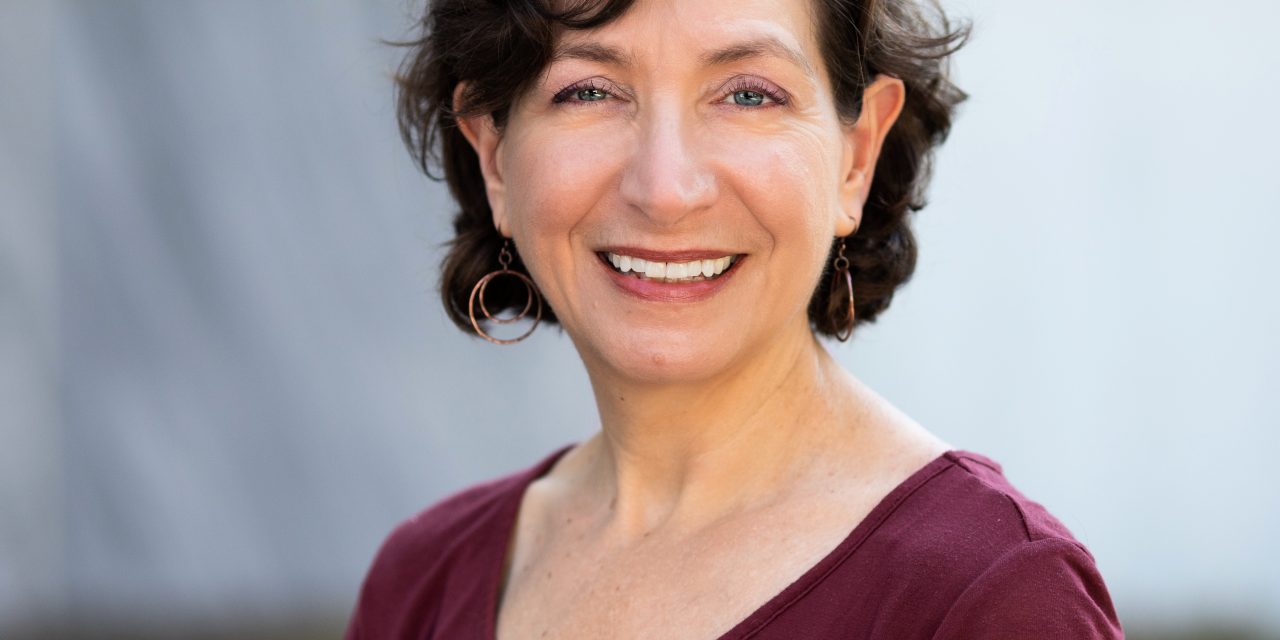 The first official Ph.D. program in women’s studies in the nation was established at Emory University 32 years ago. Since then, the University has awarded over 40 Ph.D.s through the program amid changing dynamics around the inclusion of race, class and gender analysis in feminism.

The women’s, gender and sexuality studies (WGSS) department has been working on hiring more faculty who are situated in feminist theories of race, post-colonial studies and other disciplines, according to some WGSS faculty members.

Associate Professor of Political Science and WGSS Beth Reingold said that “we have more work to do in that respect, but that’s been one of the areas where we’ve added breadth and depth to what we have to offer.” 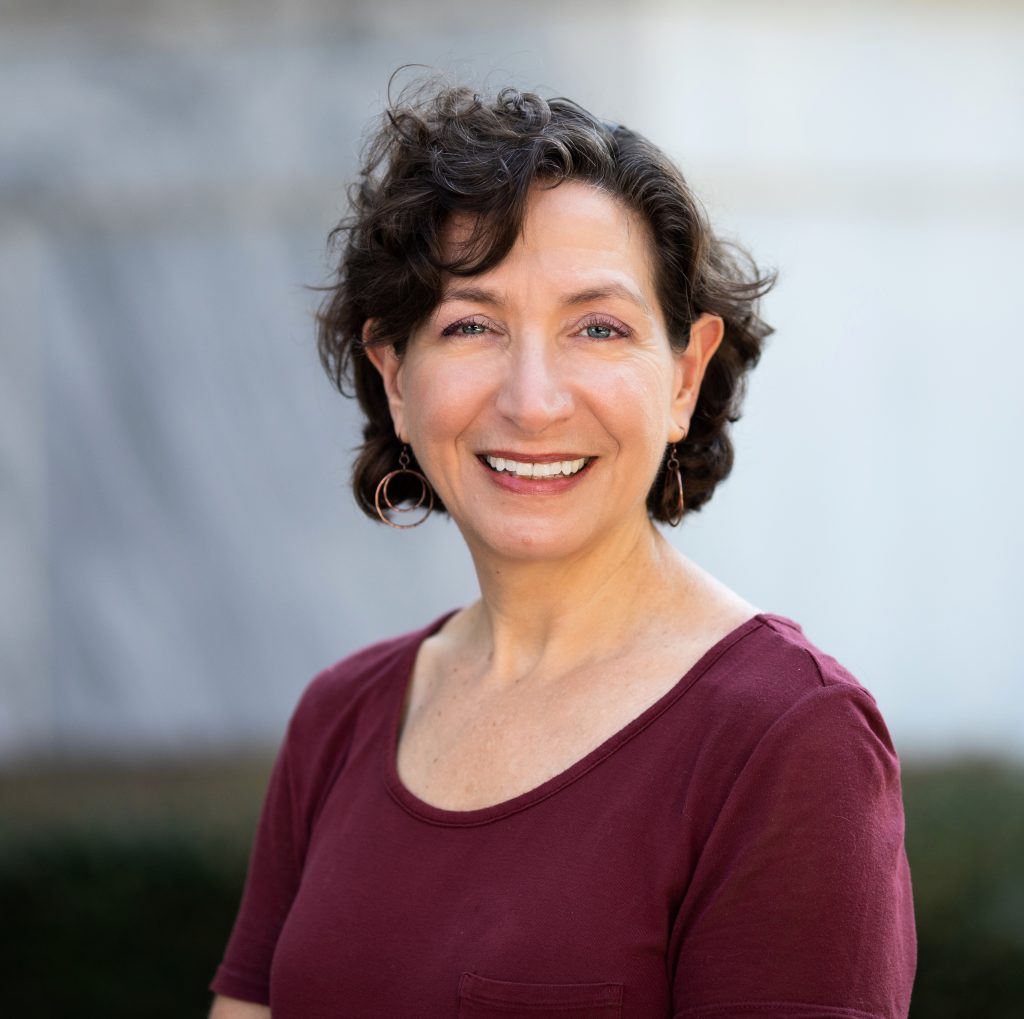 Associate Professor of Political Science and WGSS Beth Reingold has been at Emory’s WGSS department since 1991. Photo courtesy of Emory University

Reingold has been at Emory’s WGSS department since 1991, one year after the Ph.D. program was established. She remembers when WGSS was the Institute for Women’s Studies (IWS), which began by offering a minor in women’s studies in 1986-87 and then a major and a graduate certificate in 1988-89. These programs were under the Emory Institute for Liberal Arts.

“That’s when we decided that we were going to do all of the above,” Reingold said. “There are other places where sexuality studies or LGBTQ studies, and women’s studies or gender studies, are sort of separated. We decided quite a while ago, that was not our vision.”

Reingold added that while there was potential tension between gender and sexuality studies, members of the department were “at the center of those in their scholarship in bringing those fields together in conversation with each other.”

Several former Ph.D. students also noted that the program was rigorously intersectional. Aimi Hamraie (13G), an Associate Professor of Medicine, Health & Society and American Studies at Vanderbilt University (Tenn.) explained that the program encouraged them to analyze other disciplines through a feminist lens.

“We were trained in feminist pedagogy for over three years and required to take methodology courses in other departments, [along] with our core feminist theory training,” Hamraie wrote in an email to the Wheel. “Rejecting the idea of a ‘canon’ of feminist theory, these courses took a broad and intersectional perspective on what could count as feminist scholarship.”

Assistant Professor in WGSS at Wake Forest University (N.C.) Kristina Gupta (13G) agreed, adding that though intersectionality has been part of the field for a long time, academics place greater value on it now.

“When I was at Emory, the program’s strengths were in queer feminist theory and in feminist science studies,” Gupta wrote in an email to the Wheel. “I don’t know what the current strengths of the Emory program are, but I would imagine the department, like many others, has expanded its offerings in Black and women of color feminism.”

Associate Professor of WGSS Falguni Sheth said that Emory’s department has been making an effort to choose faculty that would broaden the lens of feminist theory.

Though intersectionality has had a consistent presence in the fields of gender and sexuality studies, Associate Professor of WGSS and Philosophy at Agnes Scott College (Ga.) Kelly Ball (14G) noted that discussions around intersectionality have become more common in public discourse in recent years. Ball said she had concerns over potential misuse of the concept of intersectionality in the public sphere.

“The danger in this is that sometimes people use intersectionality to mean multiple aspects of identity, when really, intersectionality is about the systems of social oppression that shape people’s experiences,” Ball wrote in an email to the Wheel. “Despite this risk, I’m glad people are using the language of intersectionality more and more.”

Reingold added that she thought the WGSS field didn’t just respond to changes in public discourse of social movements but also influenced those discussions.

“For example, the ‘Me Too’ movement has incorporated issues and theories of gender and sexual violence that’s been of primary importance to women’s, gender and sexuality studies since the very beginning,” Reingold said. “I’d like to think that we, as an academic field, have influenced new and old movements in many ways.”