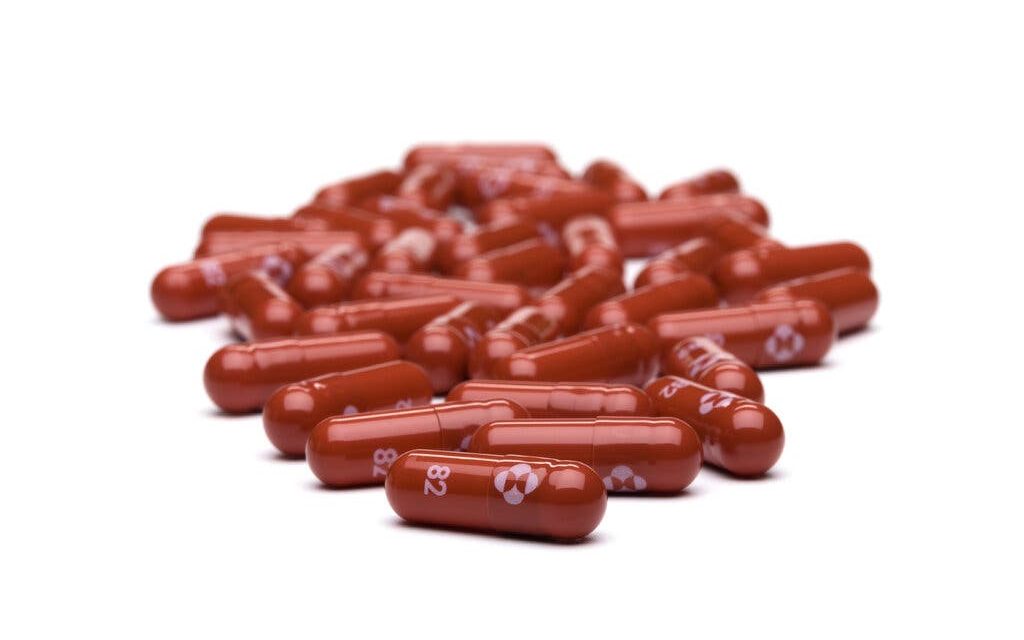 The U.S. Food and Drug Administration (FDA) authorized molnupiravir, an antiviral pill, for COVID-19 treatment in an Emergency Use Authorization (EUA) on Dec. 23. The pill, which was submitted for FDA authorization by Merck and Ridgeback Biotherapeutics on Oct. 11, was discovered by Drug Innovation Ventures at Emory (DRIVE) scientists, led by CEO George Painter.

Molnupiravir is available by prescription only for treating “mild-to-moderate” COVID-19 in adults who are at risk for developing severe COVID-19 that may result in hospitalization or death or who do not have access to other “clinically appropriate” treatment options, according to a Dec. 23 FDA press release. The drug, which is taken orally every 12 hours for five days, combats COVID-19 by introducing errors into the SARS-CoV-2 virus’ genetic code and preventing it from replicating.

George Painter is the President and CEO of The Emory Institute for Drug Development. (Emory University)

The antiviral pill has been approved only for those over the age of 18, as it “may affect bone and cartilage growth,” according to the FDA. Additionally, the agency said that the drug is not approved for people who are pregnant, citing a clinical trial on animals that found that molnupiravir may cause fetal harm. Molnupiravir is not to be used in place of a COVID-19 vaccine.

An EUA is not the same as FDA approval. Under emergency use procedures, the FDA permits the use of unapproved medical products in an emergency situation to “diagnose, treat, or prevent serious or life-threatening diseases or conditions when certain statutory criteria have been met, including that there are no adequate, approved, and available alternatives.”

The decision to approve an EUA for molnupiravir was informed by data from the MOVe-OUT clinical trial, which began on Oct. 19, 2020 and has an estimated completion date of May 5, 2022. The double-blind, randomized and placebo-controlled clinical trial studies the effects of the antiviral drug in adult participants who were at an increased risk for COVID-19 and who had also not been vaccinated for the virus.

Data from MOVe-OUT showed that 6.8% of the 709 people who received molnupiravir were hospitalized or died. Within the same time period, 9.7% of the 699 people who received a placebo were hospitalized or died. Only one person who received the antiviral pill died, compared to nine people in the placebo group. The trial reported side effects of diarrhea, nausea and dizziness. In the FDA press release, the federal agency stated that the “safety and effectiveness of molnupiravir for the treatment of COVID-19 continue to be evaluated.”