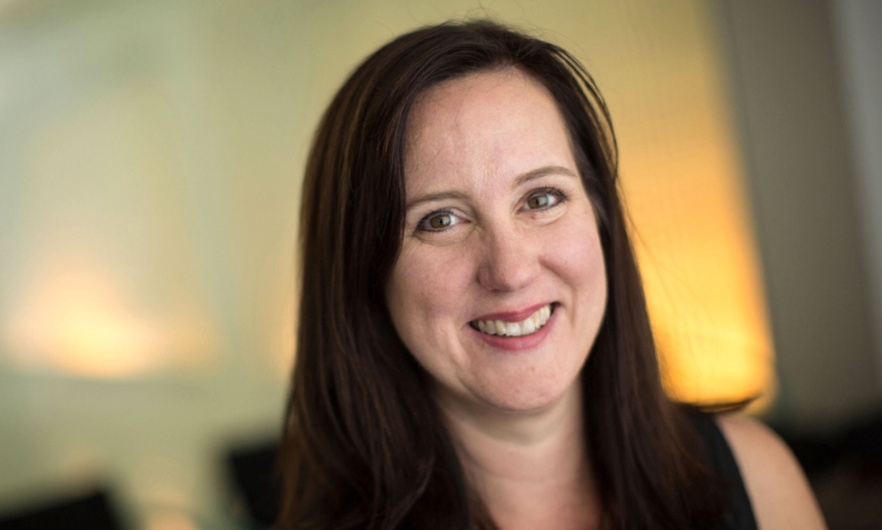 Emory University named public health researcher M. Daniele Fallin as the new James W. Curran Dean of Public Health at the Rollins School of Public Health in a Dec. 22 email announcement to students, faculty and staff. She will assume the position on July 1, 2022.

Fallin will succeed current dean James W. Curran, whom the position is named after. Curran announced his departure from the University in April.

Fallin will be the first female dean of Rollins. With her appointment, six of the seven graduate schools at the University will be led by women.

An internationally renowned scholar, Fallin comes from the Johns Hopkins Bloomberg School of Public Health (Md.) where she serves as chair of the Department of Mental Health and the Sylvia and Harold Halpert Professor and Bloomberg Centennial Professor.

She also holds joint appointments in the Bloomberg School’s Departments of Epidemiology and Biostatistics and the Johns Hopkins School of Medicine’s Departments of Medicine and Psychiatry. Additionally, she has served as the director of the Wendy Klag Center for Autism and Developmental Disabilities since its inception in 2013.

“We believe Dr. Fallin’s vision for the future will build upon the amazing success that Dr. Curran has achieved during his tenure to position Rollins as a global leader,” the announcement reads.