In an attempt to provide support to those impacted by the novel coronavirus outbreak (COVID-19) and counter misinformation, 22 students took to the steps of the Administration Building on the windy morning of Feb. 28 to sing “Sing for Wuhan, Fight Coronavirus.”

Jishen “Johnson” Wang (20C) organized the rehearsal and filming of the choral event, a video of which was posted on March 13.

Wang’s song, which aimed to recognize the strength of those in Wuhan, China, where the virus originated, also emphasized the larger human fight against the pandemic.

Wang was inspired in early February by a video made by students at Burggymnasium Essen, a high school in Essen, Germany, cheering Wuhan with the song “Let The World Be Full of Love.” 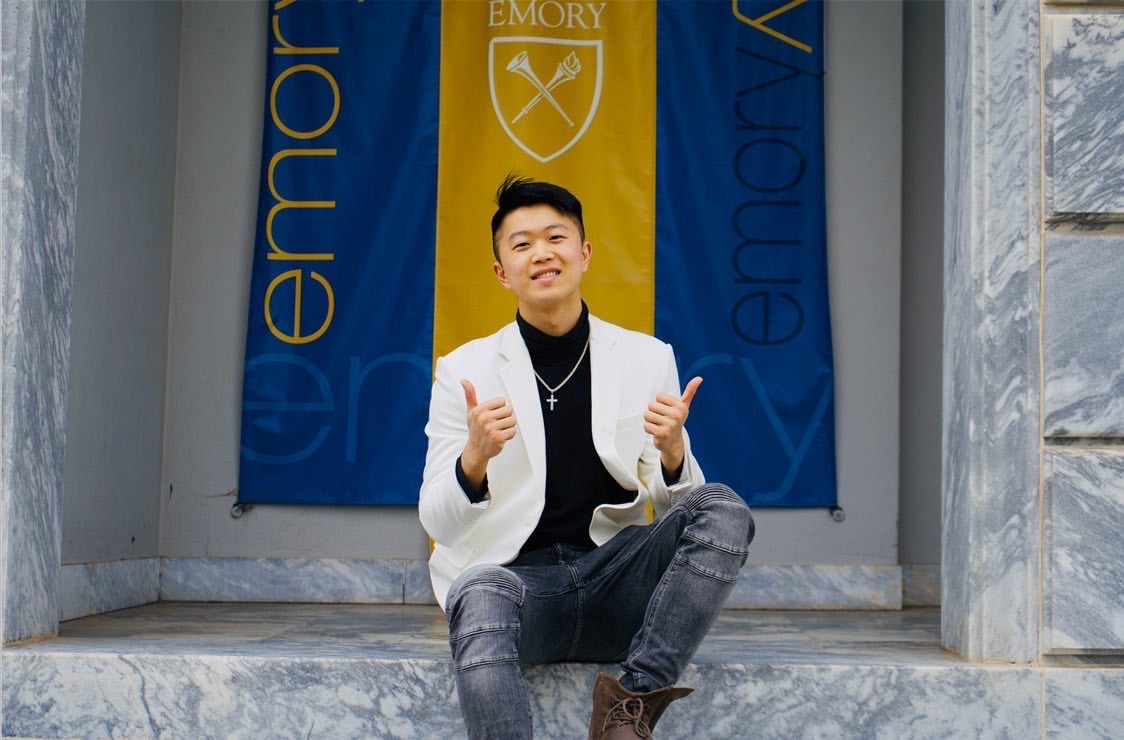 Wang reached out to professors teaching Chinese 101, 102 and some 300 level courses, and as a peer mentor for Chinese 101 and 102, he recruited students he knew personally. With the incentive of extra credit as an encouragement to sing, Wang recruited 21 students, further bringing on board four professors and the Emory College Language Center.

For the performance, Wang shortlisted five songs for the students to choose from. The group ultimately picked the 2008 Beijing Olympic song “You and Me” and “Sunshine Always Comes After Wind and Rain.” Wang adapted some of the lyrics to fit the current crisis and emphasize unity: for example, one of the lines in “You and Me” was changed from “travel a thousand miles, we meet in Beijing” to “for Wuhan, cheer up, this song is for you.”

Wang hopes the video will unify those recovering from the virus in China and those now suffering from it in the United States. Wang stated that the media has proliferated misunderstandings among Americans about the virus, namely, fears that Asian-Americans are more likely to be virus carriers or that face masks commonly worn by Asians are indicative of infection. Mask wearers in the U.S. have been insulted or attacked out of fears they have the virus.

“I wish this video could be a bridge to clarify that misunderstanding, at least to let [Chinese people] know that people in the U.S. do care about the situation,” Wang said. 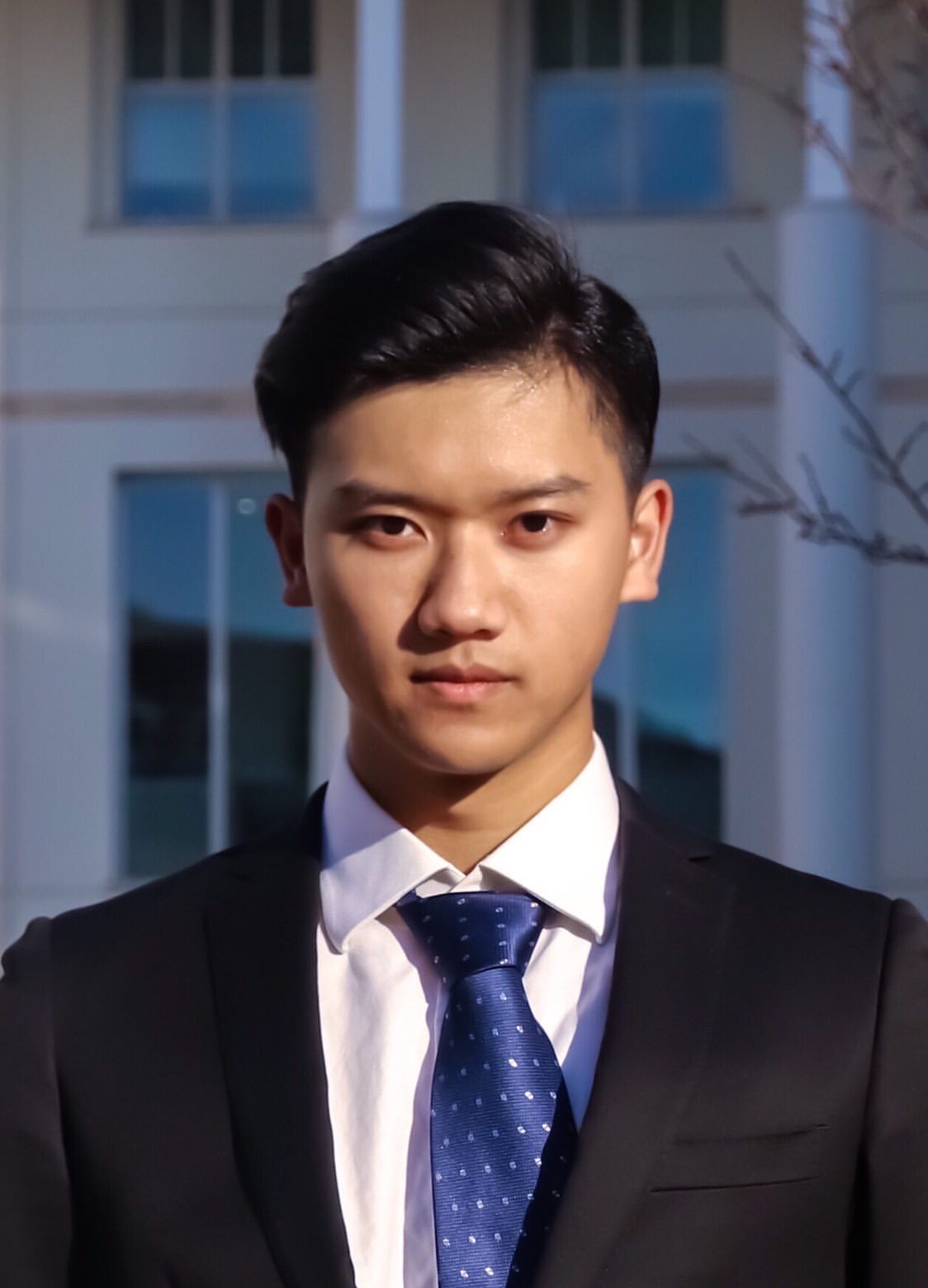 The only two rehearsals prior to filming were held on Feb. 15 and 22 for about two hours each. The limited number of rehearsals meant that not all students were able to attend, but instead of excluding students who could not attend rehearsal from the production, Wang uploaded a video of him singing onto YouTube for students to learn the lyrics on their own time.

Prior to even recruiting students, Wang contacted student filmmaker Jiarong “Vincent” Fan (21C) to film the song. Wang shared his ideas based on the video from Germany that he was inspired by, but allowed Fan to pursue his vision as well.

The film crew included Fan, who took on the role of producer and co-director of photography (DP), Drone Operator Tianyu “Rain” Yang (21C) and co-DP Yudi Yang (21C). The performance was completely filmed on the same day.

Although filming was quick and only took about five takes, Fan mostly edited the video solo — working about eight hours over the course of a few days.

“That day was really windy, so the … quality of sound isn’t very idealistic,” Fan said. “We tried our best to denoise the sound of the wind post-production.”

Fan recognized that the video could “cheer up” those fighting the virus on the front line, but he also contends it has more widespread potential to impact people worldwide.

Due to the rapid spread of the virus within the U.S. as China begins to recover, Wang stated that he rushed to upload his video to keep its relevance.

“I hoped to have it out earlier … and [on March 13], we were like ‘we really cannot wait anymore,’” Wang said.

Beyond aiming to clarify misunderstandings and unify people, Wang expounded upon the devastating impact of the virus for those in China. Daily activities were interrupted with sanitization and the use of masks.

“Everybody had to stop work … so many people became unemployed,” Wang said. “Everywhere you go … when you [entered anywhere], you had to go through 15 to 20 minutes of sanitization.”

Although the virus originated in Wuhan, Wang criticized the U.S. for its slow response to the outbreak. By Dec. 31, the Chinese government had treated dozens of patients with the virus, and with this information, Wang noted that the U.S. had time to consider its magnitude and consider preventative actions to prevent the spread nationwide.

Despite his criticisms surrounding the U.S. response to the outbreak, Wang noted that the Emory community, specifically students, have been understanding and unprejudiced.

“I’m glad I’m on Emory’s campus because students are very open-minded and they’re very supportive of the victims and the communities affected by [COVID-19],” Wang said. 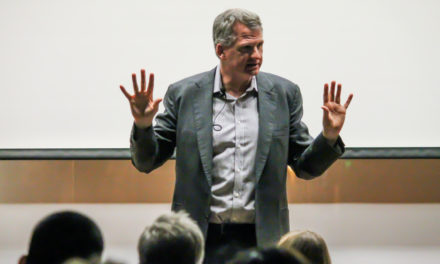 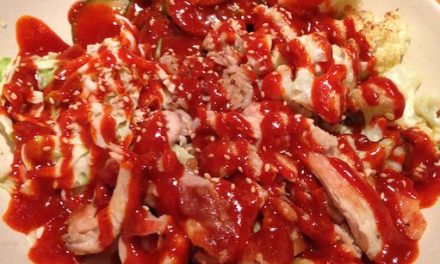