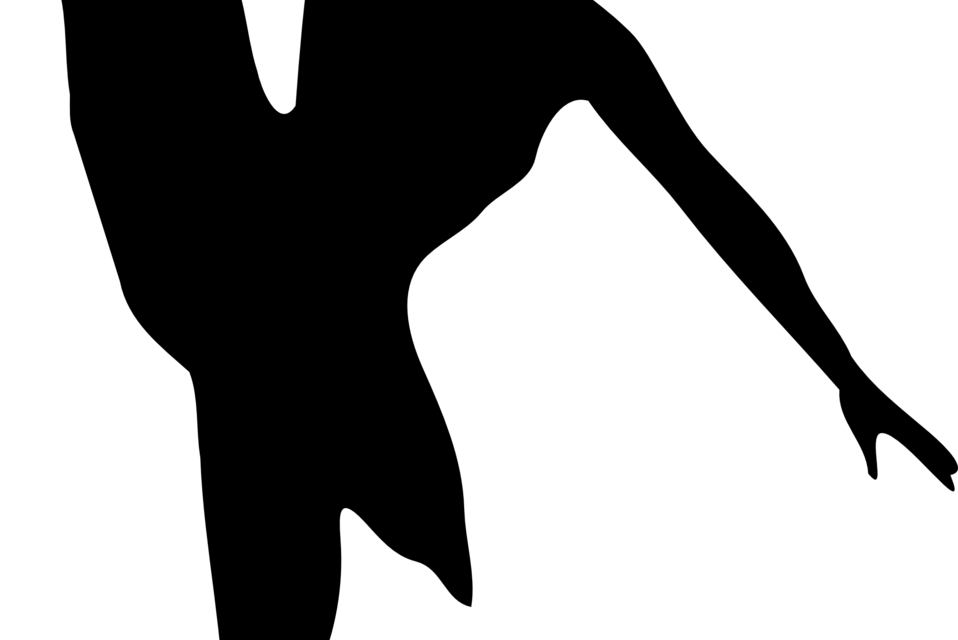 Hip hop, modern, Persian, tap — these are only a few of the dance styles that were included in this year’s AHANA Dance showcase. The variety in the show was astounding; there was something for every dance lover to enjoy.

Dec. 3 through 5, AHANA put on their fall dance showcase, a collection of dances choreographed and performed by students. The show featured 14 pieces, five of which were performed by Emory cultural dance groups such as Zeebah, a Persian dance group, and Savera, a classical Indian fusion dance team. Situated in Emory’s Burlington Road Building, the performances showcased an evening of variety.

My favorite dance of the night was “Rumination.” The piece had the smallest number of dancers in the show, only three, one of whom was the choreographer, Georgia Institute of Technology student Raianna Brown. This dance was a reminder of how much dancing also requires acting; Brown took on a character who was poked and prodded by the other two performers, who seemed to torment her, make her fall and then catch her an instant later. It was a very emotional piece, and certainly my favorite.

Another personal favorite of mine was a dance called “The Grey.” It consisted of six dancers, three in white dresses and three in black, creating a visual dichotomy. They spent much of the dance in pairs with one in black and one in white, and interacted with each other as they danced, catching each other and switching pairs.

One of the openers to the show was Savera. Using various dance styles like the East-Indian Odissi, the group created a form that stood out from the hip hop and modern dance styles that made up the rest of the show. They came onstage decked out in ankle bells for the Indian classical Bharatnatyam dance. While their piece began with more traditional songs, the music gradually became more and more Western. The overall effect was a variety of styles that made for a really entertaining piece.

Persuasion, Emory’s hip hop dance group, also made an appearance at the showcase. They came onstage in high-heeled black boots (that I could never hope to dance in), and, as usual, they killed it. And I’ve done a few costume changes in my day, but these girls did a shoe change in the middle of the number. Without missing a beat (literally), they each came back in sneakers while the audience was distracted watching the others who were still onstage. The number was sharp and sassy, full of passion.

The first half of the show closed with a performance by Tap That, which had 15 dancers tapping in sync. Their shoes were loud, their smiles big and their medley of songs included “You Can’t Stop the Beat” from Hairspray. It was a fun, upbeat way to send the audience off to intermission.

The most upbeat dance of the night was called “Lagniappe.” Eleven dancers took the stage, dressed in bright shades of teal, pink, yellow and more. The group moved in sync, their movements sharp, and it’s amazing just how energetic they were. I know if I tried to replicate that dance I’d be tired after about 10 seconds. The choreography acknowledged this, too; the dance ended with everyone falling to the floor, panting.

Adrenaline was up next. As usual, they gave a good show, proving they’re in the group for a reason. The dancers were sharp, in sync and very intense.

Zeebah, Emory’s Persian dance group, also performed a fun dance. The dancers were dressed in bright blue and gold, centered around College senior Ashley Connor, who held a huge golden cloth which she maneuvered around behind her like a pair of wings. The dance was spirited and engaging.

An interesting number was called “From Dust to Dust,” performed to a slow cover of Britney Spears’ “Toxic.” There was a music box quality to the song, and the dancers were incredibly graceful in their dresses. The performance was delicate and almost creepy.

Overall, there was a huge amount of variety in the show. Each piece engaged the audience in a completely unique way. The modern dances had strong acting and were incredibly emotional, the hip hop pieces sharp and sassy, the tapping bright and the cultural pieces remarkable.