Putting a New ‘Spin’ on Sustainability 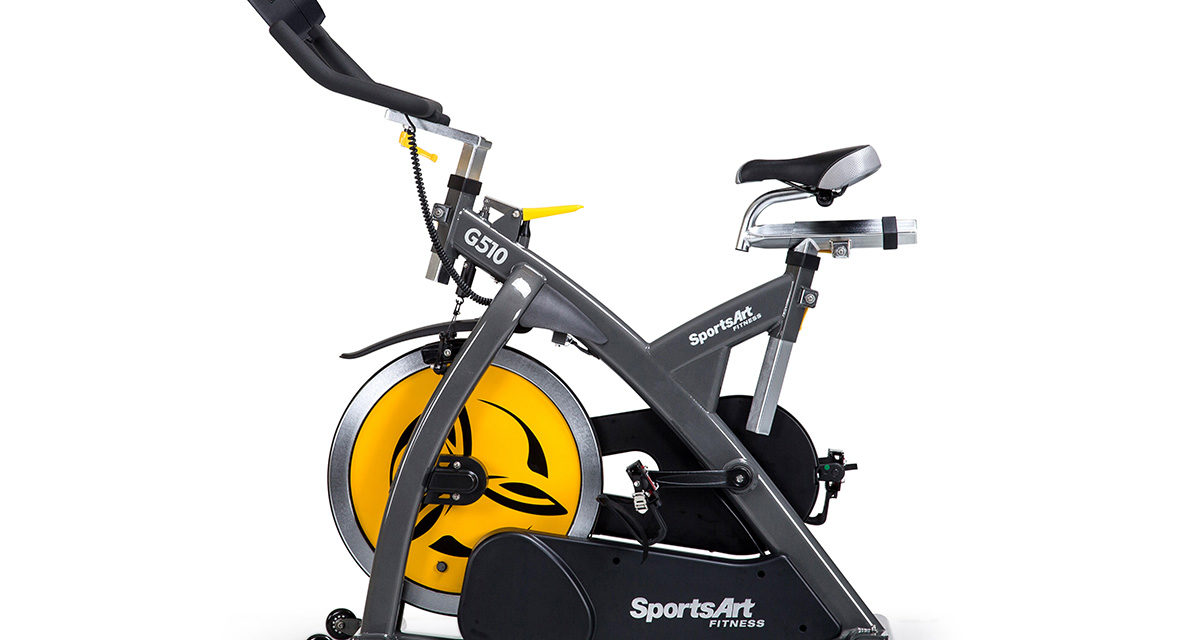 A SportsArt Fitness electricity-generating bike will be installed in the Woodruff Physical Education Center (WoodPEC) shortly after graduation and will be paid for through a $3,000 grant awarded to College junior Madeline Brown by the Office of Sustainability Initiatives (OSI).

“[Brown] actually contacted me in September, so that’s how long this has kind of been in the works,” said Director of Recreation and Athletic Facilities and Operations Timber Hines. “She was studying abroad in Argentina last semester, and she really took this project on as an Emory initiative because she’s very interested in sustainability and has participated in a number of our spin classes.”

Brown met with members of the WoodPEC staff, electricians, graphic designers and OSI staff to implement the project. According to Brown, Emory is continuing to strive to reduce its energy consumption.

Brown’s initiative is definitely a step in achieving the sustainability aspect of Emory’s mission. SportsArt Fitness has released eco-friendly bikes that are more comparable in price to average spin bikes. Brown hopes that, as this technology becomes even more affordable, it will be more economically advantageous for institutions such as Emory to invest in these products.

The bike is scheduled to arrive mid-May and will be available for use shortly thereafter at the WoodPEC.

“She did absolutely all of the research and found the particular bike that was put in for with the grant and with the Office of Sustainability,” Hines said. “With Madeline’s research and then us looking at the space in the spin studio, it just seemed like a win-win to have that particular one and for us to kind of work together to make this happen.”

While it will not make an extensive impact on the WoodPEC’s energy usage, Brown believes it could be the first of many energy-generating technologies to be introduced on campus.

“We’re hoping that it’s sort of a pilot, that people get excited about it, and that in the future, because [Emory does] replace the bikes every five or 10 years, that the school will consider investing in these [electricity-generating] bikes,” Brown said.

According to Brown, the bike’s price tag is almost double that of a regular spin bike, but it is estimated to save the WoodPEC $205.86 over five years.

“It’s empowering because you see people working so hard [in the spin studio],” Brown said. “I just kept thinking back to seventh grade physics and [the idea that] a generator spins a wheel and that’s how you generate electricity … and we’re all spinning wheels,” Brown said.

Brown, along with College senior Megan Rosa, are developing a graphic that is intended to show the sustainability bike’s user how much energy is generated per hour and how that value compares to individual energy expenditures in day-to-day life. The scale depicted by the graphic begins at five watt-hours, which is the amount of energy needed to sustain an hour-long iPhone call.

The greatest energy value on the graphic is 150 watt-hours, about the amount of energy required to brew a pot of coffee. The goal of the graphic is not only to encourage mindfulness about energy usage, but also to motivate bikers to push harder and generate more electricity.

“If you work for an hour really hard in the spin studio, you [could] generate enough electricity to charge three phones,” Brown said.

College freshman Shirley Ma is an environmental science major who heard about the bike.

“[I] would definitely try to go [to the gym] more often if they had the [electricity-generating] spin bike,” Ma said.

Brown believes that by combining sustainability and exercise, she has found a way to educate, motivate and empower students like Ma so that they can be healthy, well-informed stewards of the environment.