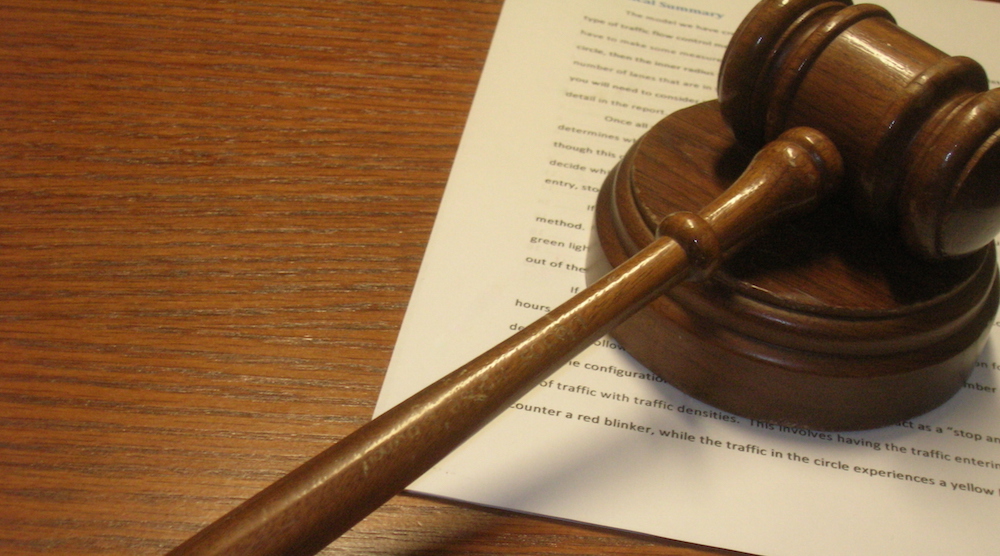 A new Honor Code was implemented across three of Emory University’s undergraduate schools — Emory College of Arts and Sciences (ECAS), Oxford College and Goizueta Business School — at the start of the 2022-23 academic year.

The Nell Hodgson Woodruff School of Nursing opted to retain its own honor code instead of adopting the new undergraduate academic Honor Code, according to Associate Dean and Director of the Honor Council Jason Ciejka (11G, 17L). He explained that the nursing school has both undergraduate and graduate students and wanted to maintain additional expectations in their Honor Code.

Undergraduate students enrolled in Emory College voted in favor of adopting the single Honor Code in April. In total, 211 (84.7%) of the 249 students who voted supported the revisions.

Ciejka noted that the new Honor Code is the culmination of several years of work, beginning in 2019 when Vice Provost for Undergraduate Affairs Pamela Scully asked the schools to create a unified honor code. Ciejka discussed the idea with a working group of representatives from all three undergraduate schools, including students from each of the schools’ honor councils, faculty and staff.

“All of them had valuable input that shaped the new code and will set a foundation for the work of the Honor Councils for years to come,” Ciejka wrote in an email to the Wheel. 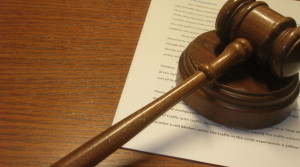 Each undergraduate school formerly administered its own honor code with different procedures. The former ECAS Honor Code was in place for over a century with only a handful of revisions, according to Ciejka. He added that Oxford and Goizueta also both had their own honor codes for the majority of their existence.

The new Honor Code will create consistent expectations of academic integrity across the schools, Ciejka said.

“It also means that the three schools are able to coordinate with each other on training and education opportunities for students and honor council members,” Ciejka wrote.

He added that the schools will still have individual honor councils to handle cases.

In addition to expanding to all undergraduate schools, Ciejka wrote that the new Honor Code includes elements of “restorative justice.” For example, students who wish to take full responsibility for a violation will be allowed to request an informal resolution meeting and bypass the formal investigation and hearing of their case.

During informal resolution meetings, students discuss any violations with an Honor Council student member and faculty member. Ciejka explained that informal resolution meetings “focused on understanding the circumstances that led to the violation, the value of the honor code and academic integrity in our community, and ways that the reported student can learn from the incident and move forward productively.”

When the meetings were first implemented in spring 2020 due to COVID-19 and remote learning, students were required to sign a waiver acknowledging that they were not going through with the entire investigation. The new Honor Code will make informal resolution meetings more accessible, Ciejka said.

Honor Council Co-Chair Molly Miller (23C) said in an email to the Wheel that the Honor Code was also “majorly shortened for ease of understanding.”

“Now, students will be able to take classes within all three of these schools at Emory without having to scavenge through multiple honor codes in order to understand their rights as students, ensuring a more consistent experience across the University,” Miller wrote.

Executive Editor Matthew Chupack (24C) and Managing Editor Gabriella Lewis (23C) are members of the Emory College Honor Council and had no role in writing or editing this article.