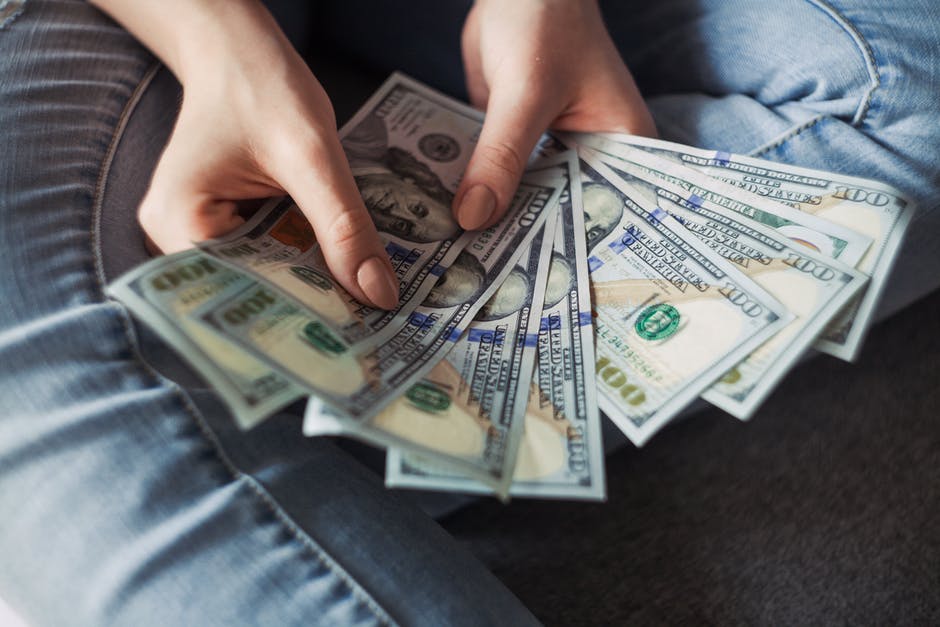 Over half of college students in the United States have some form of debt to fund their education, which includes student loans.

The idea of going to university is to provide a stepping stone to a better career. But while you can get a higher salary with a degree, that usually comes with practically a lifetime of loan repayments.

Does the above stat shock you? Here are some more startling statistics of the national student loans crisis.

On average, when a college student graduates, they carry over $37,000 in loans. This amount is enough to buy a wide variety of decent vehicles. Or, in some places, a down payment on a nice home.

Back in 2006, the average student loans debt at graduation was just $17,000. That means in a little over a decade, the national average of student loans has increased by 170%!

As a result of the increase of average student loans debt, the amount for monthly payments has gone up as well. In 2005, the average monthly student loan payment was $227; in 2016, it was $393.

Not surprisingly, since the amount’s only growing every year, 2019 is currently the year with the highest student loans debt in American history. There are over 44 million American students who owe $1.5 trillion altogether.

This amount is so high that it’s now the 2nd highest consumer debt category; the #1 position is held by mortgage debt. What this means is students need to borrow so much money for higher education that this debt’s beat out the national average for credit card debt and auto loans.

Out of the 420 applications that were approved, 206 people received $12.3 million total in public service loan forgiveness.

With such high denial statistics, this clearly indicates an issue with the current public service student loan forgiveness program. Considering that only $12.3 million was forgiven in Q4 of 2018, that barely even puts a dent in the collective national student loans debt.

When you think of the states with the highest populations in the US, you probably think of California, Texas, New York, and Florida. So it shouldn’t come as a surprise that these 4 states have the most student loan balance and borrowers.

Since students attend various universities with varying tuition rates, naturally, the range of debt will be wildly different when you compare one student with another.

Largest Concentration of Borrowers Are Under 30

Americans of all walks of life have student loans debts under their belts. From people under 30 to over 60, they have some form of student loan repayment.

The largest concentration of student loans borrowers are under 30 years old. The next highest group is the 30 to 39 age group.

Going by these numbers, 65% of all student loan borrowers are under 39 years old. This means 35% of borrowers are most likely middle-aged and still paying off their tuition from their younger years.

We’re taught in school that if you go to college, your degree will open up opportunities that were previously unavailable. But with how high tuition and student loan repayments can be, it doesn’t seem to be worth it for a large number of people.

Americans who make under $20,000 a year make up an overwhelmingly large part of the population of student loans borrowers. Even the next bracket of income between $20,000 and $39,999 is only a fourth of the lowest income bracket.

This discrepancy clearly shows that low-income Americans are burdened with the most student loans debts in this country.

This national student loans crisis is making a decent proportion of the younger generation shoulder debt even before they’ve begun their real adult lives. Because of this, they spend almost their entire lives repaying these loans.

With so many people generating large amounts of student debt, things need to change. This just delays all their milestones in life, which can decrease their quality of life.

Hopefully, the government will pass a bill on loan repayment not just for public service employees. Also, they need to increase the number of applications accepted so it’ll ease this financial burden for many young Americans.

If you want to pursue a job to tackle your student loans, please take a look at our job board to get started. 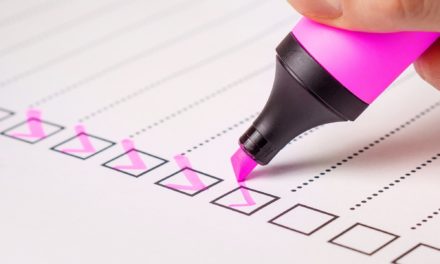 Want to Get Into Freelance Graphic Design? Here’s a Checklist All College Students Should Follow

How to Write University Exam Papers Fast and Effectively 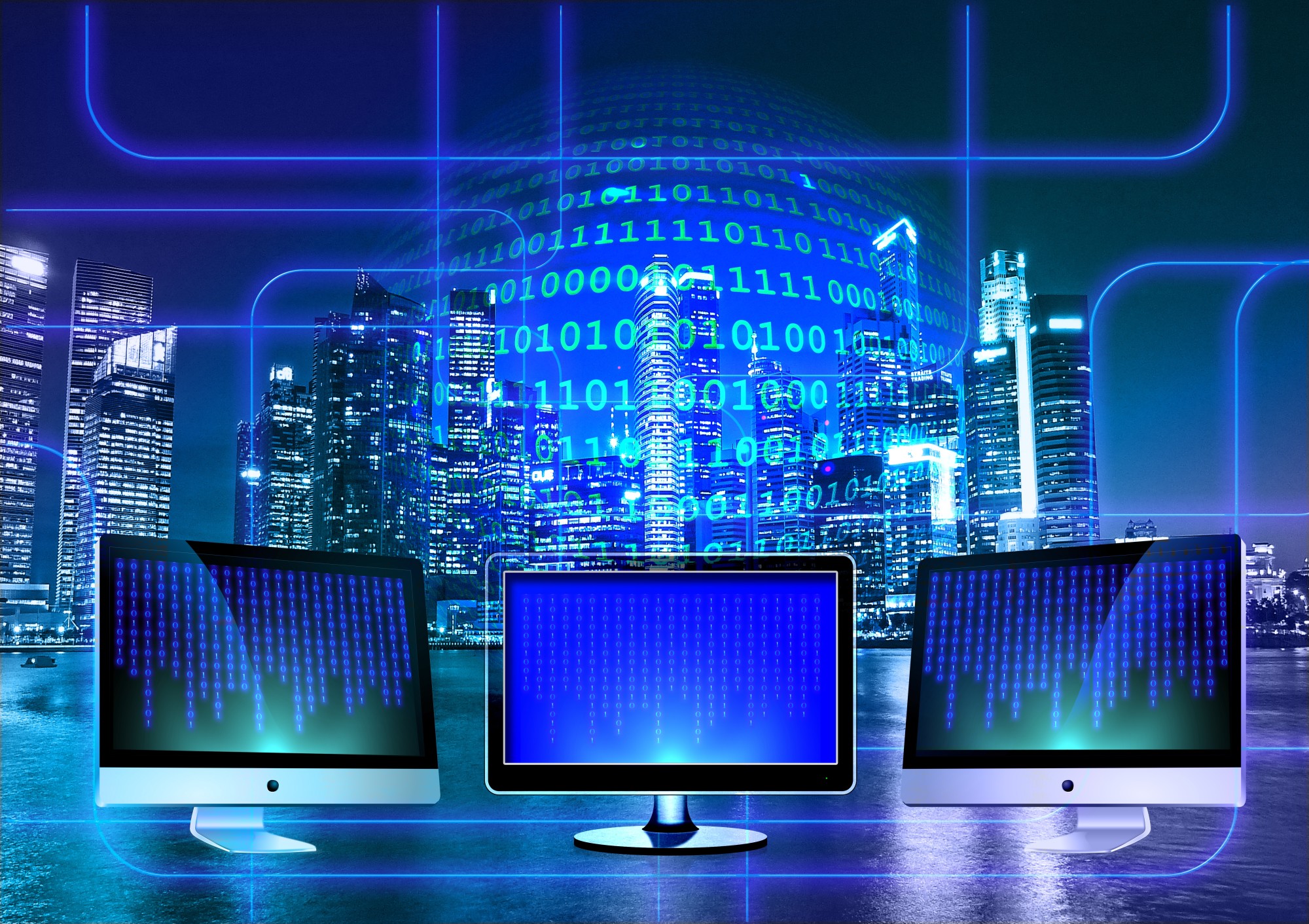 Why Universities Should Have a Network Monitoring System 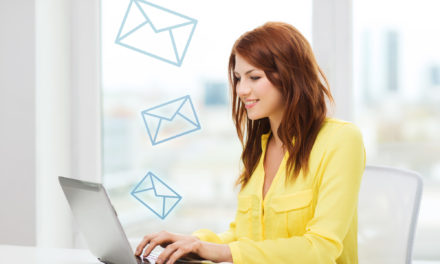 5 Newsletter Ideas for Marketing Your University