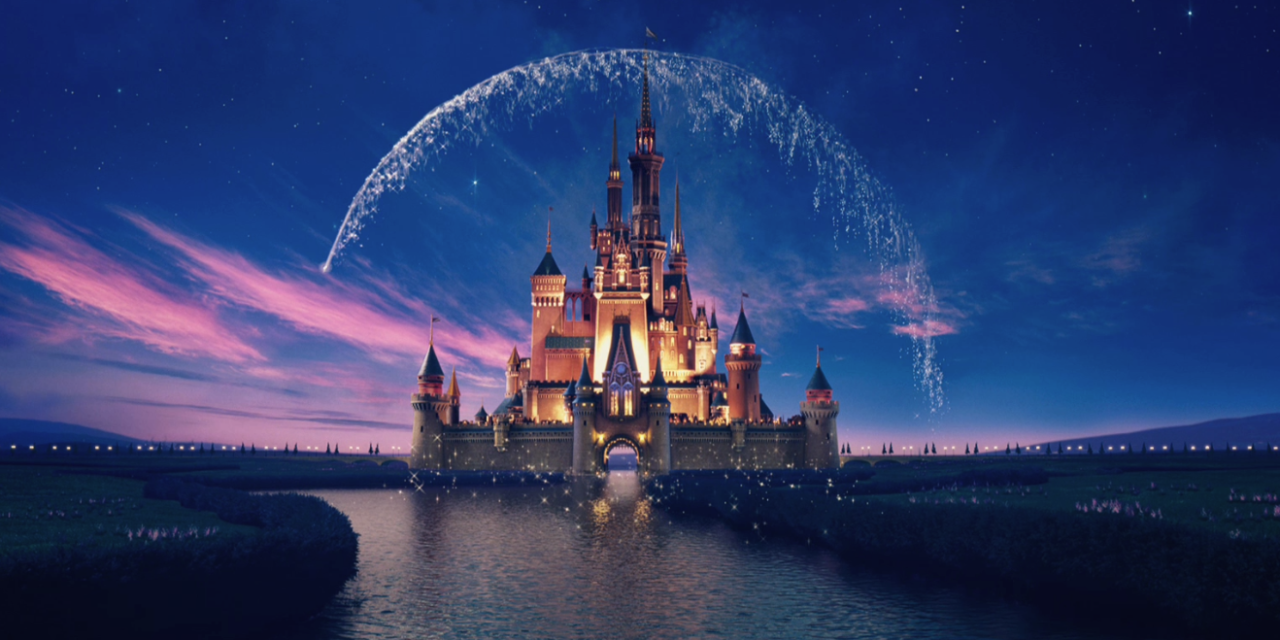 Apparently, the circle of life applies to movies as well as personified lions in animated films. Disney announced recently that it is making a live-action version of The Lion King (1994), and I am not entirely surprised. While the new version will include some of our favorite songs (definitely “Circle of Life,” “Hakuna Matata” and “Can You Feel the Love Tonight”), we are trusting director Jon Favreau to do justice for our favorite lions. If anyone can succeed in this task, it is Favreau, who recent The Jungle Book adaption proved successful.

While this remake trend monetarily benefits Disney, it is unoriginal for the many viewers who are bored of classic storylines. Although these films might look shiny and new, they are still the same old Disney movies, but with A-list actors.

The Lion King originally raked in $969 million and two Oscars, so it is understandable how tempting it is for Disney to give this storyline another go. Disney’s remake of The Jungle Book (2016) earned $965.8 million in box offices sales, proving yet again that Disney’s live-action revolution is box-office effective.

This is indeed a live-action revolution. Disney is set to make live-action versions of at least 14 childhood favorites, not to mention the eight or so it has already produced. The list is long and exciting. We already have Maleficent (2014), Cinderella (2015), Alice in Wonderland (2010), Pete’s Dragon (2016), The Jungle Book and several others. We are looking forward to Beauty and the Beast, Peter Pan, Mulan, 101 Dalmatians and more as Disney revamps and recycles its previous success stories.

While there is no doubt that I will be sitting in movie theaters for a grand majority of the shiny remakes of my childhood favorites, I wonder why Disney is resorting to its old tricks instead of doing what it does best: creating new classics.

Some might see remaking the old movies as cheating, but Disney surely knows what its doing. These movies are doing wonders for box offices and Disney’s bank account, as the newest Cinderella brought in $67,877,361 in its opening weekend alone. That’s not even counting the $201,148,159 gross profit since then. The numbers prove that Disney is no fool with these live-action moneymakers.

It’s actually quite brilliant, once you think about it. Disney identifies movies that made them millions, sees how far technology has come since they made those movies and proceeds to put two and two together. Newer movie-making technology plus classic storylines plus a few A-list actors equal a major hit. Their formula does not fail them.

Nostalgia is Disney’s best friend when it comes to these movies. Anna Leszkiewicz of New Statesmen claims that “Disney is undertaking a deliberate and extensive strategy of live-action remakes of nostalgic animated successes.” Nostalgia is key to drawing audiences to theatres. If a child sees a beautiful new version of Cinderella, a story which he or she has grown up hearing her whole life, she will beg her parents to goto that movie.

Additionally, when I saw the preview of the Cinderella remake, every bit of nostalgia that I was capable of having bubbled to the surface and told me that I had to see that movie, too. Parents who were told these stories as kids, who told these stories to their kids and who were there for the first movies, will want to see these movies. Sentimentality for our pasts will always draw us to the theatres — or at least we will watch them on Netflix later.

On the other hand, nostalgia could kill these live-action remakes. It is entirely possible that these movies could simply remind us to pull our old animated versions back out to show the next generation, out of nostalgia for those beautifully drawn movies. Instead of showing kids the computer-generated images (CGIs) that they so crave, we could present them with what we had as kids in hopes that they will put down today’s technology and walk down pre-CGI memory lane with us.

Many will approach these remakes with the “if it ain’t broke, don’t fix it” mindset, and many will approach them with hesitant acceptance. I, for one, love the new Cinderella, and eagerly await Emma Watson as Belle; however, I will skip out on some others. I didn’t see The Jungle Book because I didn’t like it as a kid. There’s that whole sentimental thing again. Disney is banking on the success of the original films to draw us to their latest versions.

While Disney may succeed in making quality remakes, viewers might need more convincing, as these are not new ideas or movies. It’s the circle of life, and no movie is immune to the live-action makeover, however unnecessary it may be.