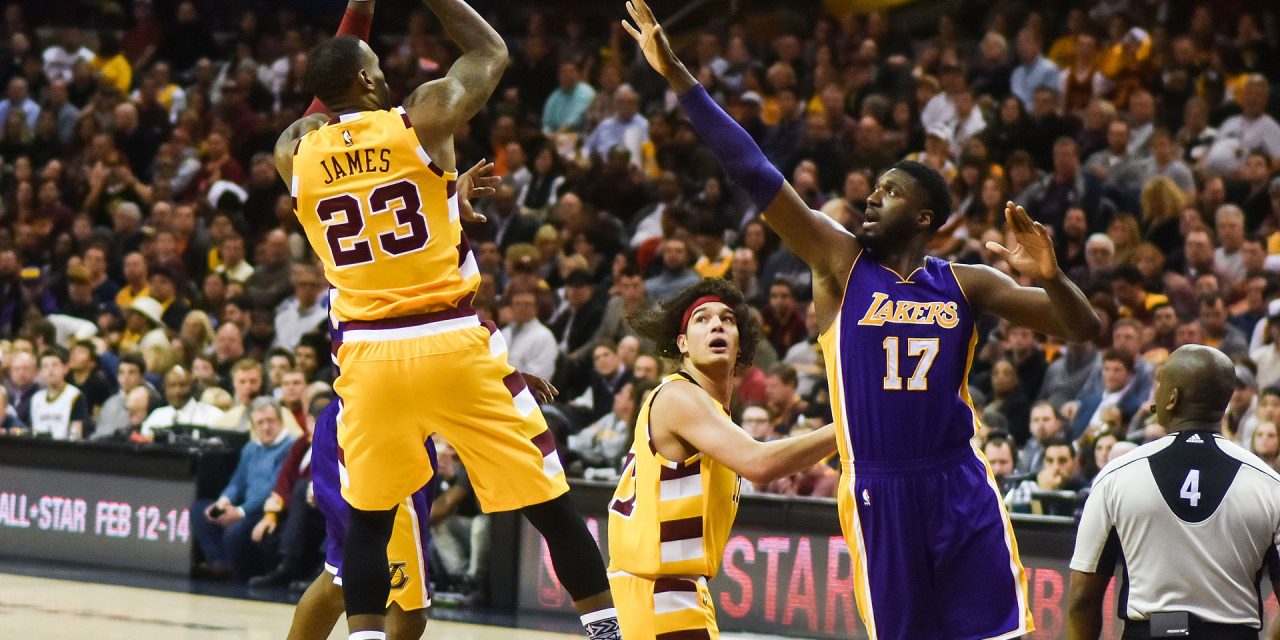 After an unpredictable season in an incredibly unpredictable year, the NBA 2019-20 season came to a close, and the Los Angeles Lakers claimed victory over the Miami Heat in an exciting finals series. Just like that, another NBA season had come to an end. But NBA fans won’t have to wait that much longer for the next season of professional basketball.

The 2020-2021 NBA season will officially begin on Dec. 22. Considering last week’s draft and this week’s free agency, realistically this is the absolute earliest the league could restart. Teams need time for preseason workouts and training camps, and the league has decided the next month or so is adequate time for the players. All in all, the entirety of the NBA offseason will only last 72 days, which is the shortest in sports history. Last year, the offseason lasted 138 days. The league also discussed pushing the start date back closer to Martin Luther King Jr. Day, however, the season has already been reduced from 82 games to 72, and the further delay would require an even shorter schedule than that. There are significant pros and cons to starting the season in December, and depending on your team’s situation, each player might feel differently.

The teams not invited to the Orlando bubble — including the Atlanta Hawks — all want to play as soon as possible. If the season is shortened, player contracts will decrease in value. But the teams that played in the postseason — especially the Miami Heat and the Los Angeles Lakers, who played the longest — desperately want a shorter season. Their bodies need time to recover from their strenuous playoff runs. Lakers point guard LeBron James, on his HBO show The Shop, said “I’m cherry-picking the whole first half of the season.” While partially joking, there’s a hint of truth:without a typical offseason length, James won’t be at peak physical condition when the season tips off. The wear and tear on his body, along with his teammates’ and the Heat’s, will be physically exhausting and potentially detrimental to their health.

“I’m cherry picking the whole first half of the season.” 😂 pic.twitter.com/dE2JbT2AYe

While there are a plethora of demands from players, the league has its own interests to consider. The NBA lost a large amount of expected revenue this past season. Before last season, Daryl Morey, former general manager of the Houston Rockets, tweeted his support for the Hong Kong protests. The NBA was China’s most popular sports league, but in response to Morey’s tweet, China cut ties with the NBA. NBA Commissioner Adam Silver estimated that the league lost around $400 million due to Morey’s tweet, in addition to a $1.5 billion hit from the pandemic-induced hiatus. If the NBA delayed the season into January, it could’ve cost them an additional $1 billion. As it stands, the league already has little left to spare since only five to ten teams currently believe they can host fans, which won’t rack in a significant amount of money.

The NBA is planning for a 72-game season. There will be no bubble and little to no fans will be in attendance for the majority of games.

In order to maximize viewership, it’s extremely beneficial for the league to start the season in December. Not only will there be more games to watch throughout the season, but there will be Christmas games, which is notoriously exciting for NBA fans. While exhausting for the players who were just in the playoffs bubble, it’s important for those teams to accommodate their players in order to regularize the season, even if this includes minute restrictions or extra rest days for overworked players. However it may be — fans or no fans, full season or not — we are all excited to see the NBA back in action. 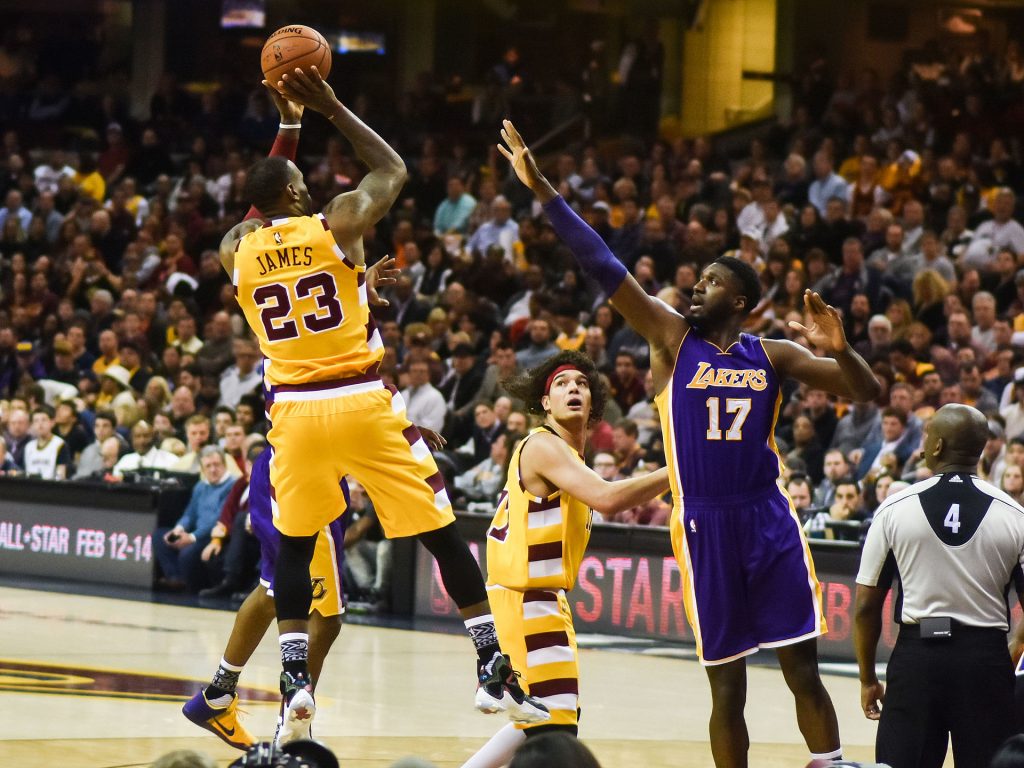 Current Los Angeles Lakers point guard Lebron James pulls up for a shot against his current team while playing for the Cleveland Cavaliers in 2016./Courtesy of Wikimedia Commons, Erik Drost