NBA, cities and players at odds over vaccine mandates 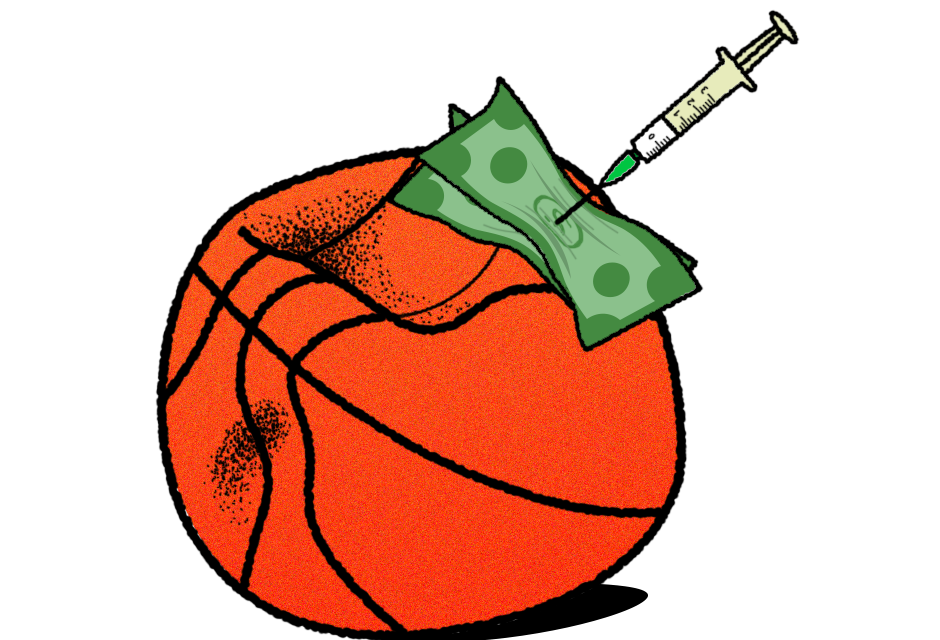 NBA fans are anxiously waiting to see the newest renditions of their favorite teams on the court again. However, fans might have to wait longer than expected to see some of the league’s top players due to conflicting vaccination policies between the NBA and major cities in the U.S., namely San Francisco and New York. On Sept. 26, the NBA decided not to require vaccinations for players after numerous negotiations with the National Basketball Players Association. The players refused to budge on a vaccine mandate and any proposal that required vaccinations was rejected by the players union.

Even with the rejected proposal, 95% of players have been vaccinated as of Sept. 30. However, some major stars including Brooklyn Nets guard Kyrie Irving and Washington Wizards guard Bradley Beal are unvaccinated, putting their teams in jeopardy. Golden State Warriors forward Andrew Wiggins decided to get the vaccine after the league rejected his application for religious exemption. .

According to the league’s COVID-19 policies, players who are not vaccinated will be required to go through daily testing and other strict protocols to keep the league safe. Unfortunately for players like Irving, his city’s regulations are not as lenient as the league’s are. In New York, everyone ages 12 and up must show proof of at least one shot to enter major arenas or stadiums, including Madison Square Garden and the Barclays Center starting Oct. 13. The same policy will be in place in San Francisco, affecting the Chase Center.

The cities’ restrictions mean that players on the Knicks, Nets or Warriors must be vaccinated if they want to play in home games. As things currently stand, Irving can play at most just under half of the season.

Needless to say, the league is at odds. As much as they would love to see the game’s best players on the court, they must abide by city law. In addition, the teams will withhold the pay of each player for every game they miss due to not being eligible to play. If this is not just a scare tactic, Irving is set to lose $300,000 per game. 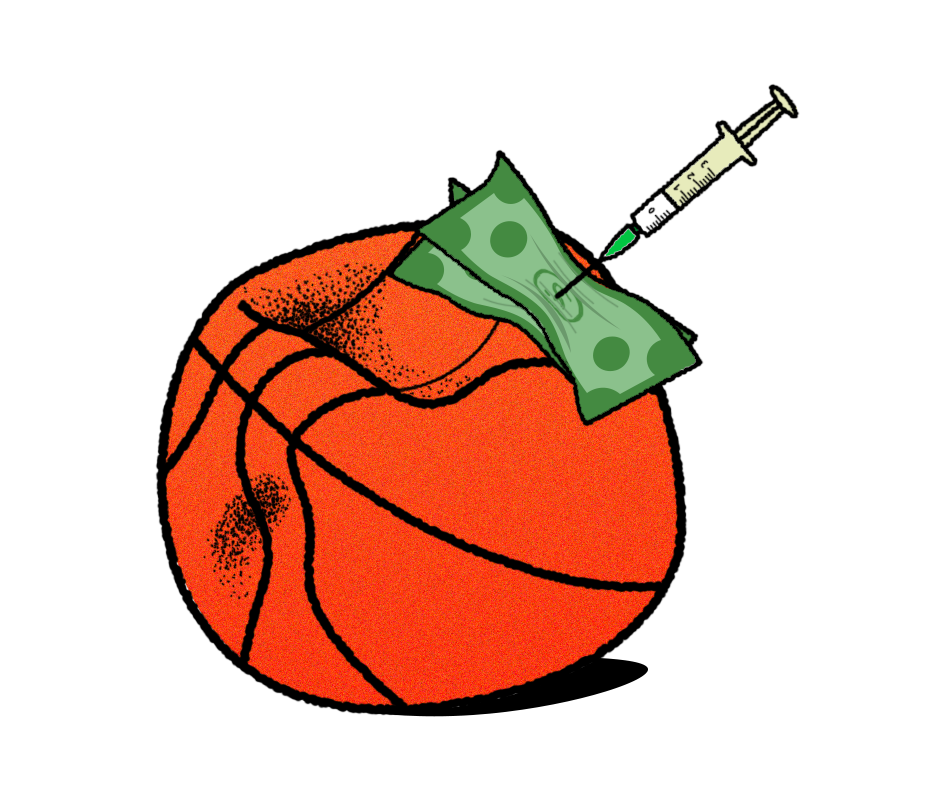 NBA players’ refusal to get the COVID-19 vaccine puts their teams and paychecks at risk. (Ally Hom/Staff Illustrator)

The NBA has relied on science above all else since COVID forced the league to shut down in March 2020 following Utah Jazz center Rudy Gobert’s positive test. They have been extremely cautious, being the first league to suspend its season and the first to form a strict bubble to ensure a safe playing environment.

The league even moved the Toronto Raptors to Tampa Bay, Florida, for a season to avoid problems with teams entering and exiting a different country. In alignment with this very cautious approach, the NBA is requiring all team officials, workers and league referees to get vaccinated prior to the start of the season, barring any medical and religious exemptions. However, any unvaccinated referees will not be allowed to work in arenas in New York or San Francisco, so the state rules still do apply.

Many players have spoken on the issue, one of them being Orlando Magic forward Jonathan Isaac. Isaac is extremely open about being unvaccinated and told WTVR and the Associated Press his hesitations about it.

“I’m not ashamed to say that I’m uncomfortable with taking the vaccine at this time,” Isaac said. “I think that we’re all different. We all come from different places, we’ve all had different experiences, and hold dear to different beliefs… [The shot] would decrease my chances of having a severe reaction but it does open me up to the albeit rare chance with the possibility of having an adverse reaction to the vaccine itself.”

Isaac also stated that he is in better physical condition than the vast majority of the world, so he feels he should be protected by that as well. Isaac’s sentiments are felt by other unvaccinated members of the National Basketball Players Association. However, most are less vocal about it, as many players chose to not comment on their vaccination status, or for a player like Bradley Beal, he boiled it down to “personal reasons” and also responded to CBS reporter Jasmyn Wimbush by saying “I would ask the question to those who are getting vaccinated, ‘why are you still getting COVID?…You can still get COVID and still pass it along it vaccinated. So…” Beal also added that he isn’t opposed to the vaccine, he just needs more time to consider it.

While there is no mandate, the remaining five percent of players who are unvaccinated have a major decision to make. The league and its teams cannot force the players to get the shot, but in doing so, they are risking the team’s ability to reach its full potential.