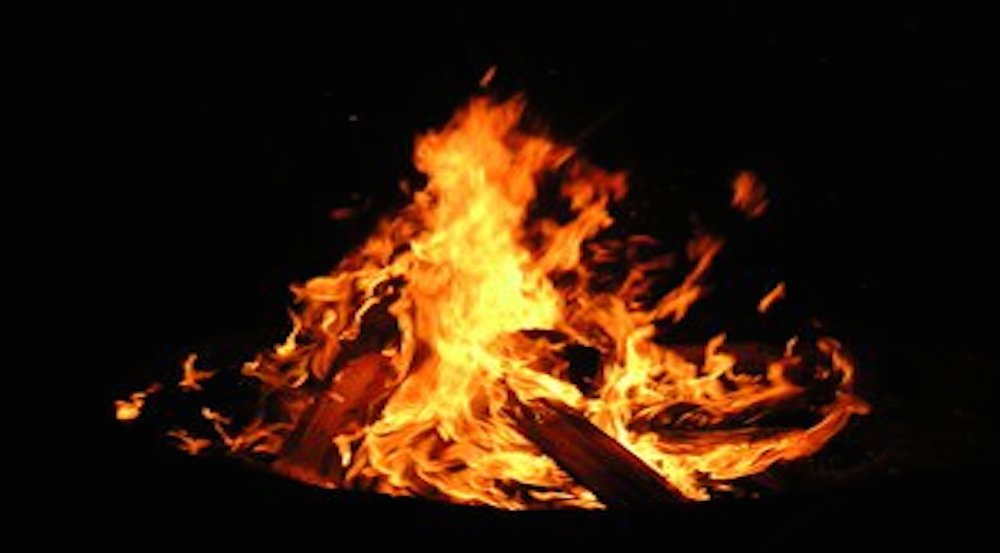 After spending hours responding to fan mail, your On Fire correspondent has had a restful Labor Day weekend and is ready to give the people what they want: unadulterated and uncensored sports commentary. Here we go.

In the past, the athlete-turned-rapper pipeline has lacked talent, flow, good marketing and pretty much everything requisite for a successful rap career. Most athletes who have tried their hands at busting rhymes tend to be former or current NBA players and the occasional professional wrestler, most of whom are so irrelevant that they might as well have embarked on a career in churning butter. I’ll spare you the details, but if you want a taste of what I’m talking about, go listen to B-Ball’s Best Kept Secret, an album full of rapping NBA players, including Shaquille O’Neal, Jason Kidd and Chris Mills (whoever that is).

A few that make the highlight reel for worst athlete rappers ever include Kobe Bryant’s unspeakably bad and self-congratulatory “K.O.B.E.” that leads me to believe Kobe should leave rapping about Kobe to Lil Wayne; Floyd Mayweather’s “Yep,” which demonstrates his ability to count to 10 and not much else; John Cena’s appalling display of machismo set to a weak beat in “My Time Is Now” and Tony Parker’s “Balance Toi,” in which he raps in French dressed like a Pitbull look-alike and towers over everyone in a nightclub.

These days it’s not particularly difficult to launch a rap career so long as you have a few clever lines about strippers and codeine. But these athletes should probably have stuck to what they do best and stayed as far away from a microphone as possible. I will admit, however, that they provide ample entertainment and hearty laughs if you have an hour to kill.

Blast From the Past

For all those who weren’t sentient for the 1994 U.S. figure skating championships, you may not remember the most outrageous and by far the best catfight of all time: the Nancy Kerrigan-Tonya Harding controversy. Rough-around-the-edges Harding was embroiled in a widely publicized attack on princess-next-door Kerrigan that involved ex-husbands, injured knees, shattered Olympic dreams and a whole lot of press. There’s not much to say about this since it speaks for itself. As for me, I’m still processing that this incident happened in reality and not in a scene from “Black Swan.” It’s sad that this level of betrayal, pettiness and greed hasn’t reared its ugly head in the glamorous and grueling world of figure skating since then. Let’s all keep Kerrigan and Harding in our prayers and usher in the next generation of catty Olympic hopefuls. 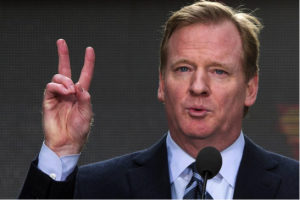 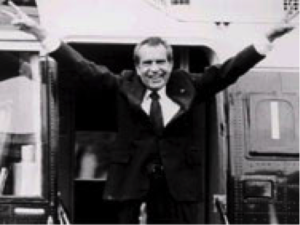 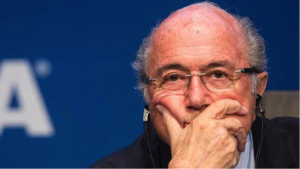 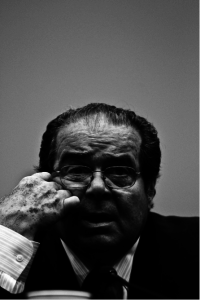 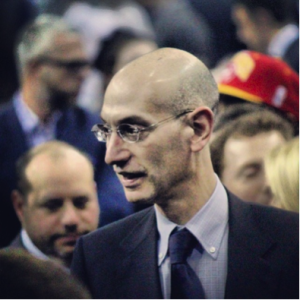 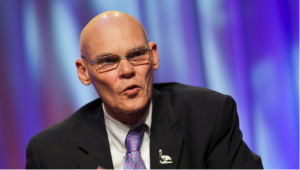 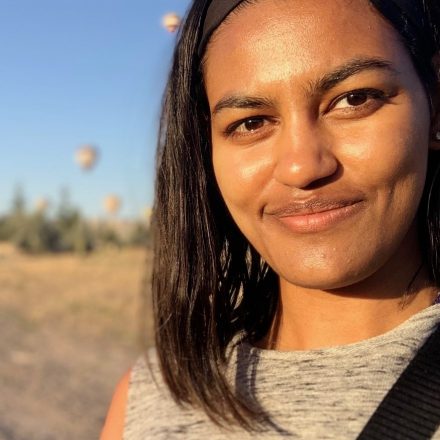