In the annual lull between the the regular football season and the start of March Madness, the 2018 Winter Olympics in Pyeongchang, South Korea briefly turned every American into a self-proclaimed ice dancing expert. But your On Fire correspondent’s heart is broken not for the termination of the all-too-quick Winter Olympics, but for the United States’ dismal performance.

Before I criticize my beloved country, a few notable victories are worth mentioning.

In spite of the glorious performances, the U.S. finished fourth in the overall medal count, falling behind Canada, Germany and — wait, that can’t be right — Norway?! (To be honest, your On Fire correspondent probably could not locate Norway on a map.)

The U.S. has 64 times the population of Norway, and they nonetheless destroyed us in the medal count (39 medals against our 23) and pushed us off the overall podium, which is absolutely unacceptable. Don’t even get me started on Iceland, which qualified for the 2018 FIFA World Cup despite having a population smaller than Wichita, Kansas. The United States didn’t qualify for the World Cup on purpose, but if we were trying to earn a spot in the field, that would have been a huge embarrassment. Regardless, Norwegians probably enjoy winter and going outdoors or something — freaks. Fortunately, the 2020 Summer Olympics (the only Olympics that actually matter) in Tokyo, Japan, are only two years away. Hopefully we garner 64 times the medals of Norway.

While your On Fire correspondent is forever quick to criticize the United States’ lack of even a bronze overall medal, he or she is just as quick to advocate for stomping some probably socialist Scandinavian country into the snowless ground. 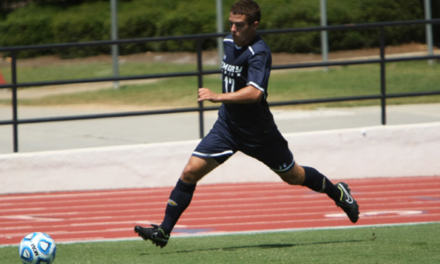 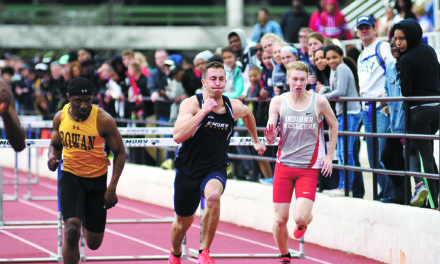 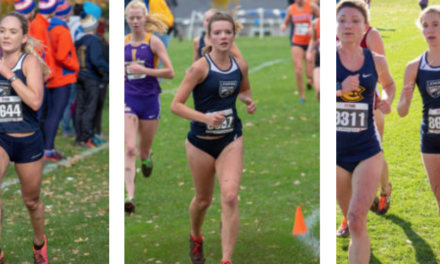 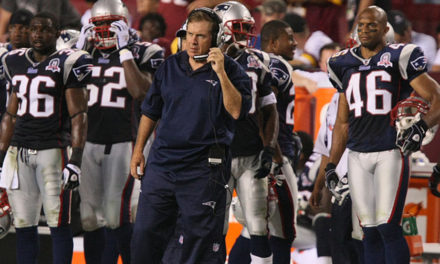