You’ve locked yourself in your dorm to finish that Econ 101 assignment that’s due at midnight. You take a quick study break and go on Instagram. On your feed is a drool-worthy photo of your friend’s sushi from last night, and your stomach grumbles.

Your first instinct may be to check Postmates or UberEats, but what if there was an app exclusively for food that combined the best features of Postmates and Instagram? What if you could tap on your friend’s photo and order that exact dish all in one app? Self-proclaimed foodie and entrepreneur Matthew Bouchner (20B) has attempted to create just this app with MealMe.

Bouchner’s story started in his Lafayette, La. kitchen when he was three years old. At age 11, Bouchner was already hosting a cooking show called “Lil’ Lagniappe” on Lafayette’s local channel Cox 4. It was while preparing Cajun cuisine on live television that Bouchner got his “first big break.”

Bouchner went on the show to promote a cookbook by the Junior League of Lafayette, a charitable women’s organization of which his mother was a member. The producers received Bouchner so well that they asked him to do four more segments of the show.

Bouchner’s foodie career continued into high school, when he created an Instagram account dedicated to the meals he cooked. Bouchner eventually took leave from his account, dissatisfied with the lack of food-centric social networking apps. Although he realized the difficulty of competing with Instagram to offer an app with food-based feeds, he began working toward a solution.

Since high school, Bouchner has dedicated his time to creating a social networking app with built-in delivery and reservation booking services. MealMe allows users to post a picture of their meal, scroll through others’ photos and order the same dish — all within the same app. Users can find restaurants and reserve tables by filtering their photo feeds or using the search function. Filters also allow users to select specific locations and price ranges, while comparing delivery prices between services like UberEats. 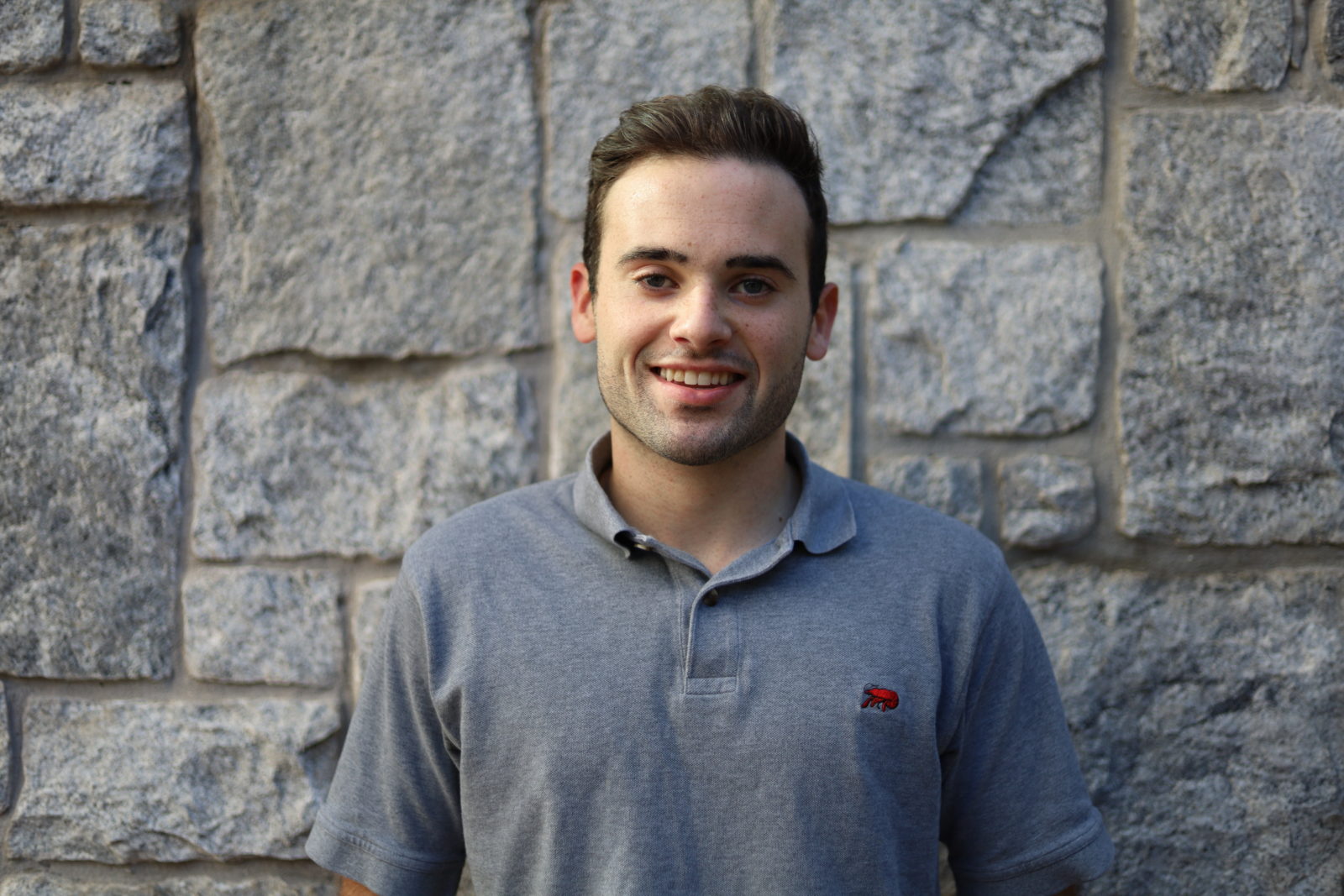 The iOS-only app launched nationwide in August 2019 and is currently beta-testing with over 400 users through an app called “Test Flight.” Bouchner eventually plans to expand MealMe’s availability to Android and aims to officially launch it on Apple’s App Store by the end of 2019.

Bouchner credited his success in kicking off the app in December 2018 to the Emory Entrepreneurship and Venture Management (EEVM) “Excellerator,” a student-led incubator program for startups. The program led him to MealMe Co-Founder Will Said, a computer science student at the Georgia Institute of Technology (Georgia Tech).

Said was the perfect partner for Bouchner, who lacked computer science knowledge to code the app himself. The two met at the EEVM Excellerator after Bouchner posted a job opening on the Georgia Tech College of Computing website. After sensing their chemistry, Bouchner brought him onto the team.

The two have split the work between themselves, with Said building the app’s software since its inception in December 2018, and Bouchner conducting marketing, finance and legal services, as well as any other nontechnical duties.

Through word of mouth and Reddit posts, MealMe met viral growth that continues to increase by 50 percent each week. Now, Bouchner continues to spread the word through online marketing and by pitching the project to on-campus Greek life chapter leaders and local restaurants. He hopes to further promote his app through local and state news, as well as paid marketing.

Bouchner has taken full advantage of his position as an entrepreneur to devise the app. He is currently enrolled in the Goizueta Business School and majoring in information systems and operations management with a secondary concentration in entrepreneurship.

In his spare time, Bouchner works with Emory’s Atlas Consulting Group and Emory Consult Your Community, which he claims has aided him in starting up his career.

MealMe isn’t Bouchner’s first foray into the world of entrepreneurship. In high school, he ran a drop-shipping company that bought and resold “preppy” clothing from other businesses. He ran the venture through high school and closed it upon coming to Emory.

Director of Entrepreneurship at the Goizueta Business School Amelia Schaffner first came to know Bouchner after he presented initial concepts for MealMe at “Pitch the Professors,” one of the entrepreneurship initiatives programs within the business school.

“I am excited to see [Bouchner’s] continued energy and momentum on growing MealMe,” Schaffner said. “Especially as he learns more about the market, not just here in Atlanta, but nationwide.”

Bouchner is currently accepting pre-seed funding from investors to market to a larger base, grow the organization and optimize user-friendliness.

Chief Operations Officer of Prep Tech, LLC. Pete Prados has known Bouchner for three years since they first met at a CEO roundtable in Louisiana.

“[MealMe is a] great app in a unique niche of the huge food delivery marketplace,” Prados noted. “[I] love the ease of use and features … especially that it’s agnostic to all delivery services. Pictures are crisp, and comments from foodies tell the real story of a meal.”

Although Bouchner hopes to make MealMe the go-to food app, he continues to explore his foodie interests outside of business matters. Bouchner can be seen cooking and checking out checking out new restaurants on a regular basis, falling in line with his motto: “If you never ask or don’t try, then the answer is always no.”

Correction (9/18/19 at 3:50 a.m.): A previous version of this article incorrectly stated that Bouchner and Said earned commission through food delivery companies such as GrubHub and UberEats ,and that Bouchner is an alumni. In fact, Bouchner and Said do not earn commission through the food delivery companies GrubHub and UberEats, and Bouchner is a current student at Goizueta Business School.

Working at Home in the Age of Zoom