I am ‘mestiza’: embracing my Indigenous side 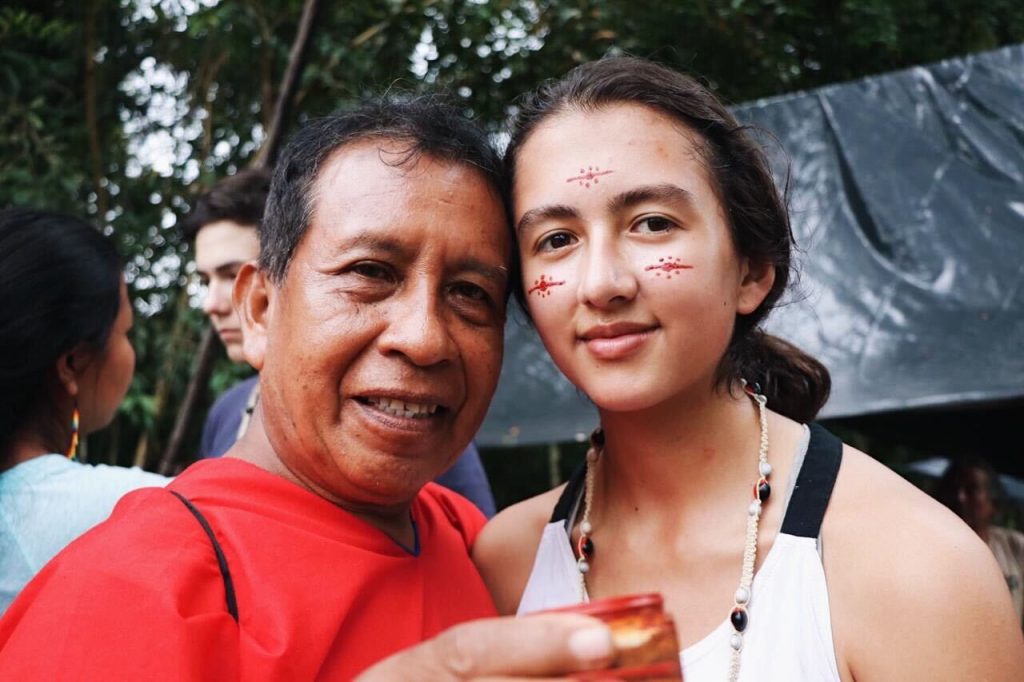 Ecuadorians underwent a national census back in 2010, and one of the questions involved self-identifying as one of the cultural ethnicities. Families were unveiling their family trees to determine their ethnic group. When it was my family’s turn, I annoyingly replied “mestiza,” a term from colonial times describing the racial mixture of Hispanics with European white and Indigenous descent. My confident answer came from all my social studies textbooks, which taught my seven-year-old self that most Ecuadorians are mestizos. There was only one problem: I hated it. I wanted to rip it out from my identity and erase my Indigenous genetics.

Hatred and rejection toward my roots have been a part of my life from an early age. In elementary school, I used to roll my eyes when teachers would immediately assign me the traditional Indigenous customs instead of my light-skin friends with golden curls. Likewise, every time I tried my favorite Pinterest braids, I would angrily detangle them because I looked more like little girls in the Indigenous communities than Jennifer Lawrence from Hunger Games. These small experiences demonstrated my atrocious feelings towards being “mestiza” and it was not surprising to look back at them now considering our environment. We are told: embrace the white side but suppress the Indigenous roots, boast about the Spanish roots but hide the Quechua words and be part of the Indigenous traditions when it is convenient and joyful but avoid protests for Indigenous rights.

I enjoy a savory Yaguarlocro, an Indigenous soup made with Andean potatoes at the warmth of firewood in the mountains or danced effusively to the rhythm of Zapateando Juyayay in family reunions. I naturally included “ñaño” and “ñaña” (brother and sister in Quechua) in my daily vocabulary. I was immersed in Ecuadorian Indigenous culture in my everyday life and I thoroughly enjoyed it. But when asked about my Indigenous roots, I absolutely detested it. “You’re from somewhere in la Sierra right?” a tennis coach asked me once in a tournament on the Ecuadorian coast. People who played tennis in this region belonged to middle or high social classes and their physical traits were predominantly European white. “Why do you think that?” I replied. Sierra is an Andean region of Ecuador where most Indigenous communities live.

“Your red cheeks and hooded eyes tell me you are not from around here.”

At the time, I blamed my genetics and desperately wished there were more Europeans in my line of ancestry. Unfortunately, I was not aware at the time that I rightfully did belong there as my ancestors once did before their land was snatched away from their hands and hearts after European colonization.

Maybe it was the tennis coach’s comment or my early teenage years, but at 15, an age where teenagers primarily worry about looks, I wondered if my Indigenous traits were more dominant than my white ones. Brown skin? Check. Small almond eyes? Check. Long black hair? Check. I was officially more Indigenous than I thought and people noticed. So, I tried everything to flip the cards of genetics. I bought skin lightening cream, convinced my mom to buy hair lightening shampoo and even attempted to convince every plastic surgeon doctor in town to remake my Indigenous nose without the consent of my parents. Fortunately, I failed.

In an attempt to change my looks to comply with absurd beauty standards influenced by white femininity, I ignored the fact that history was repeating itself. Instead of Europeans forcibly altering the culture and traditions of Indigenous people during colonization times, for me, it was a flood of white beauty standards showing up in my Instagram feed telling me that I am not enough. Though it might be true that I can control what appears on my social media, my 15-year-old self would find it impossible to understand that when the world is screaming at her that beauty is whiteness. At the time, if it would have been up to me, I would have continued the toxic process of erasing the “mestiza” out of me. But having confident, empowered and beautiful “mestizas” in my family as role models was enough evidence for me to quit.

I would be lying if I said I magically woke up one morning, looked in the mirror, uttered some YouTuber’s affirmations and automatically accepted my Indigenous descent. I only recently decided to embark on this process of embracing all my different and diverse roots that make the Latina I am today. I want to be comfortable whenever I wear my long braid and still feel powerful and beautiful as some of my ancestors once did in the past. I want to say my Quechua words without feeling ashamed of being called “chola,” a derogatory term used in Ecuador to refer to people with Indigenous heritage. I want to feel proud of having Indigenous music in my Spotify playlist without fear of my friends finding out. I want to accept my roots to set myself free of society’s judgments but also of my own. I want to welcome my dominant Indigenous traits and stop trying to force myself to highlight European white traits to comply with unrealistic beauty standards.

I have not fully figured out what it means to be mestiza. The textbooks may have exposed me to some definitions and historical context, but they didn’t provide a guide to explore my unique experience delving into all the diverse roots within my identity. I continue to enjoy Indigenous culture as I always have, but I encourage myself to acknowledge the harsh reality behind Indigenous communities and to treat Indigenous culture as part of my ancestors’ lives rather than a distant exotic reality. Often, Indigenous rights movements are overlooked in Ecuador or considered burdensome for the government and the rest of society. Indigenous protests are usually confused with violence, ignorance and whims because almost always corrupt politicians conspire behind the genuine concerns of Indigenous Movements.

It’s no wonder that it has been a challenge to dismantle prejudices about Indigenous movements. However, I have been taking small steps in my life to become more involved in both the joyful and arduous reality of Indigenous life: following and supporting Indigenous influencers and advocates, learning more Quechua, decolonizing the beauty standards, and the stories behind Indigenous plates, clothing and places.

Martinna Roldan (25C) is from Ecuador. 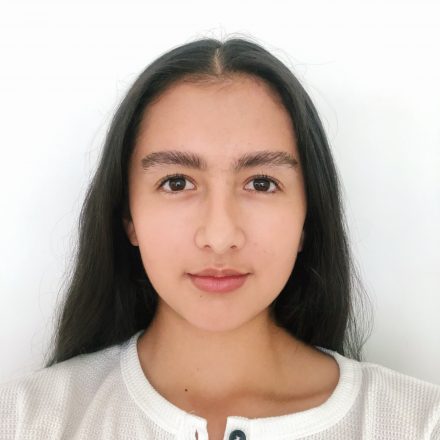