I am delighted that Emory University, where I teach, has worked tirelessly to eliminate racism and anti-Semitism. However, Emory has overlooked an egregious example. Emory’s Yerkes National Primate Research Center, on Emory’s Atlanta campus with over 500 employees, and a division of the prestigious Woodruff Health Sciences Center, is named for Robert Yerkes. As I describe in detail in a recently published article, Yerkes was a racist, an anti-Semite and a champion of eugenics, who, even during the Holocaust, advocated for killing the mentally disabled. He was a central force in the passage of the racist Immigration Act of 1924, which excluded millions of Jews from the U.S. in the years before World War II.

In Yerkes’ career, primate research was a sideline. Instead, his life’s main work was as a founder and leader of the eugenics movement from its beginning in the early 1900s until the Nazis copied it and took it to its logical conclusion. Even in 1941, as the Nazis were killing disfavored groups in concentration camps, Yerkes praised the Nazis and advised that, in order to improve the U.S. gene pool, “biologically unfit” people, such as those who were “mentally defective,” should be euthanized.

Yerkes was an anti-Semite and racist who worked diligently and effectively to promote anti-Semitic and racist policies. Indeed, his work led directly to the deaths of hundreds of thousands of Jews in the Holocaust. Yerkes was centrally effective in promoting anti-Semitic and racist policies because he was a respected Harvard and Yale University scientist who created flawed studies that he promoted as creating a scientific basis for the inferiority of Jews and African Americans. He then championed the use of this sham science for promoting eugenics policies of sterilizing the “unfit,” of excluding Jews from the U.S. and of oppressing African Americans. 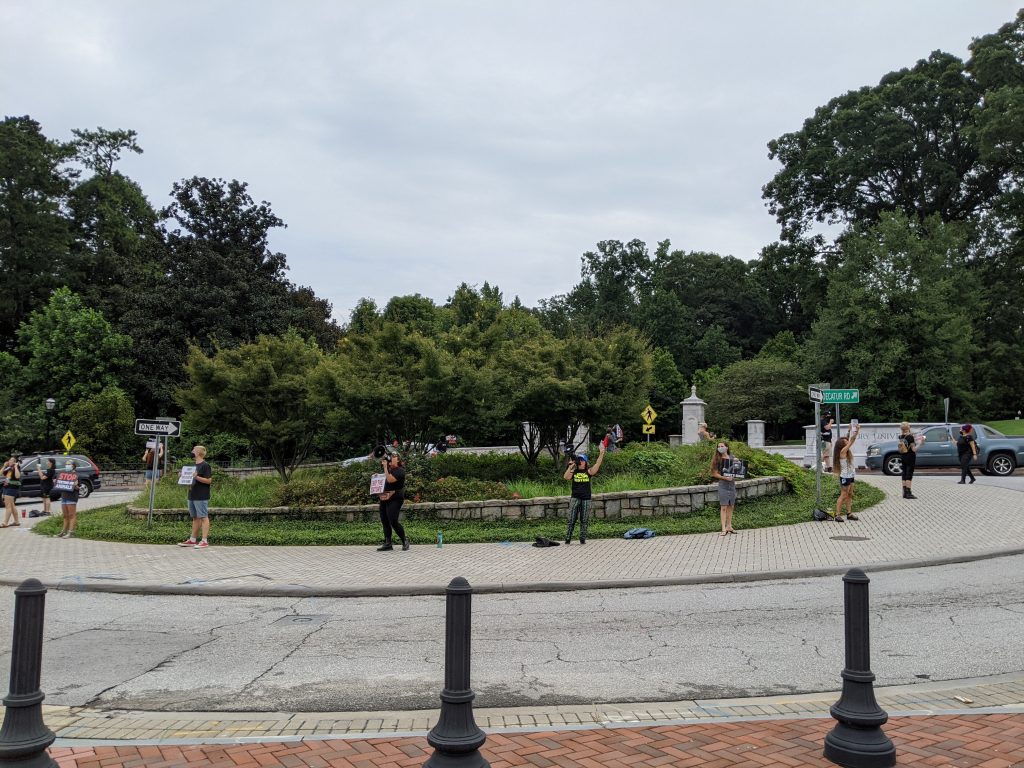 An Aug. 2020 protest against the Yerkes National Primate Research Center at Emory. (The Emory Wheel)

Specifically, Yerkes created the first widely used standardized test, administering it to millions of soldiers in World War I. The test was deeply flawed. Because of cultural bias, people with white Northern European backgrounds — “Nordics,” as Yerkes called them — did best. Southern and Eastern Europeans, including Jews, performed much worse. African Americans were at the bottom. Ignoring environmental factors that also explained the results, Yerkes argued strenuously that the results showed Nordics were innately more intelligent than Jews, Slavs and African Americans.

As a eugenicist, Yerkes concluded that the low-intelligence groups should not be permitted to degrade the U.S. gene pool. His test results were accordingly used for two purposes. First, the results were used to promote enforced isolation and sterilization of people with low test scores.

Second, Yerkes argued tirelessly, in print and to Congress, that to preserve the quality of the U.S. population, Southern and Eastern Europeans should be excluded from coming to the U.S. Most importantly, Yerkes was central in promoting the passage of the Immigration Act of 1924. While still allowing easy immigration to the U.S. by white Northern Europeans, the act reduced immigration by people from Southern and Eastern Europe by approximately 90%. Notably excluded were millions of Jews who would otherwise have been offered sanctuary in the U.S. Instead, during the Nazi scourge, hundreds of thousands of people who would otherwise have been granted admittance to the U.S. were killed in Nazi death camps. Both in promoting the eugenics model that the Nazis copied and in helping deny sanctuary to European Jews, Yerkes contributed importantly to the Holocaust’s severity.

Compared to the deep harms that Yerkes caused, Yerkes’ positive achievements were few. Indeed, Yerkes National Primate Research Center bears Yerkes’ name, not because of any great achievements by Yerkes but only because Yerkes founded the center at another institution, and so it carried his name when it moved to Emory.

In removing Yerkes’ name, Emory would conform with other institutions, such as the University of Michigan and University of Virginia, that have removed the names of eugenicists who inflicted fewer harms than Yerkes.

More than a year ago, I informed Emory’s leaders of Yerkes’ history and asked that the primate center no longer honor him. The name remains, although I have been told that my petition has been sent to a naming committee. I hope that the committee will soon remove this stain upon Emory. 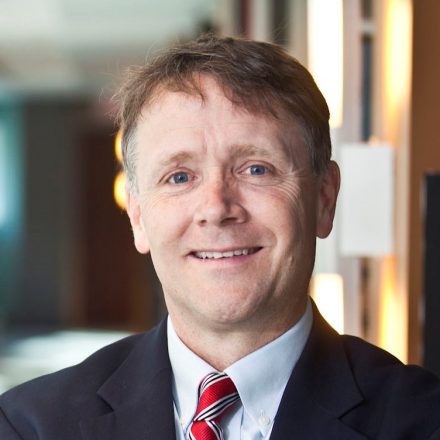