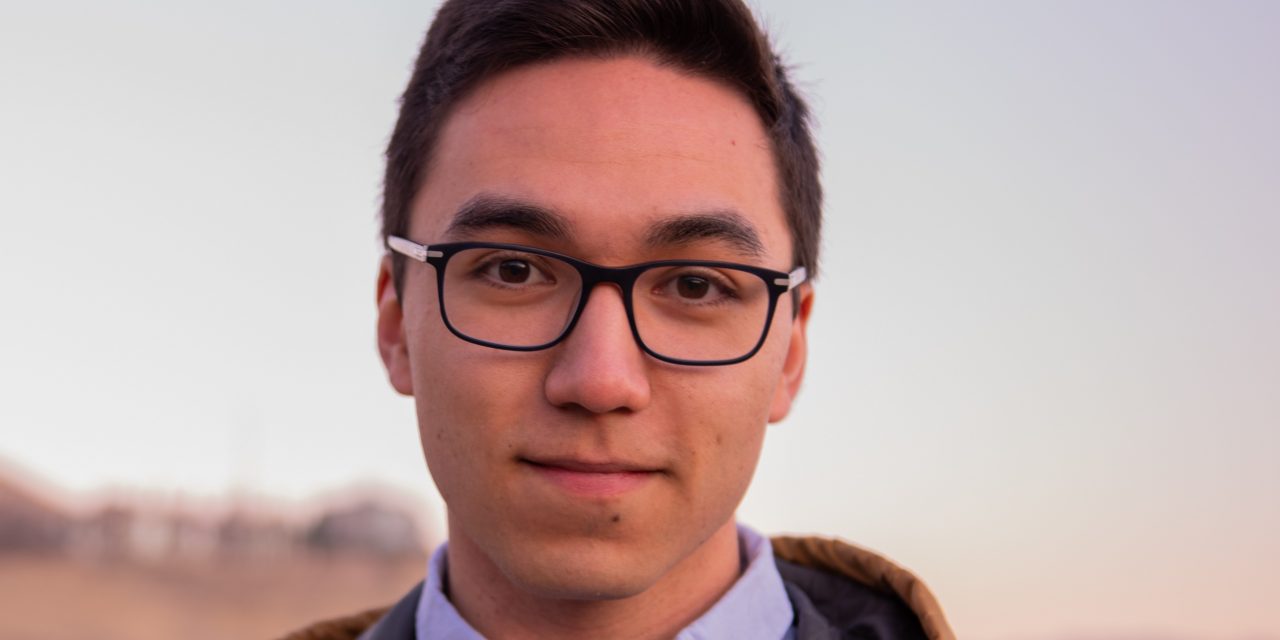 Executive Editor Isaiah Poritz (22C) was elected as editor-in-chief of the Emory Wheel on Feb. 13. Poritz and his incoming executive board will assume their positions on March 10.

Responding to their criticism, Poritz said he aims to expand qualifications for voter eligibility so more people could vote.

After consulting with former editors-in-chief and identifying ambiguities in the Wheel’s Constitution, current Editor-in-Chief Madison Bober (20C) allowed Pabbaraju and Lerner to vote.

As a first-semester freshman, Poritz joined the Wheel “on a whim.” He had always enjoyed reading the news and decided to try his hand at writing it, he said. What happened to be by chance quickly turned into a full-blown passion for journalism.

“I definitely got hooked on those first few articles,” Poritz said.

Poritz became assistant news editor during the spring of his freshman year after being passed over for the position earlier that semester. He became news editor in the summer of 2019 and assumed his current position last March.

With little journalism experience, Poritz learned how to write from other student journalists at the Wheel. To him, the Wheel’s influence runs deeper than just reporting.

“There’s definitely no other organization that I’ve been a part of that has had such an impact on the way I see the world,” Poritz said.

His top priorities as editor-in-chief include expanding the current diversity, equity and inclusion (DEI) initiatives at the Wheel and permanently transitioning the Wheel’s print schedule to every other week to leave room for more digital content. He hopes to pivot the Wheel’s coverage to ensure all communities are “genuinely and passionately” covered.

Managing Editor Ryan Callahan (22C), who has worked closely with Poritz throughout their time at the Wheel, believes Poritz will help the Wheel “continue to become a more equitable and inclusive” organization.

“DEI initiatives is what Isaiah put at the forefront of his campaign,” Callahan said. “I think Isaiah has the plans to set the Wheel up so that it structurally will become more and more equitable in the future, even after he’s gone as editor-in-chief.”

Poritz hopes to formalize the role of the DEI editor in the Wheel’s Constitution and build upon current DEI initiatives like paying low-income editors.

“There are so many people who are putting so much into the paper and it’s about time they received the monetary compensation that I really do think they deserve,” Poritz said. “It won’t be an easy task, given the financial restraints we have.”

Bober expressed confidence in Poritz’s leadership and his dedication to the Wheel.

Bober also noted that the new changes made to the Wheel this year were the one upside to COVID-19. Despite the transition to remote learning, the Wheel increased its digital presence, created its largest graduation magazine to date and established more editor positions to help expand the organization.

“I think the pandemic allowed the Wheel to become a completely different organization, one where our priorities are completely realigned and transformed, and I could think of no better person to be at the helm than Isaiah in this year of transformation,” Bober said.

“He’s perceptive to feedback and accountable,” Kulkarni said. “And he has so much experience doing things that when he makes a decision, you know he’s put a good amount of thought into it — he’s not just making them on the fly.”