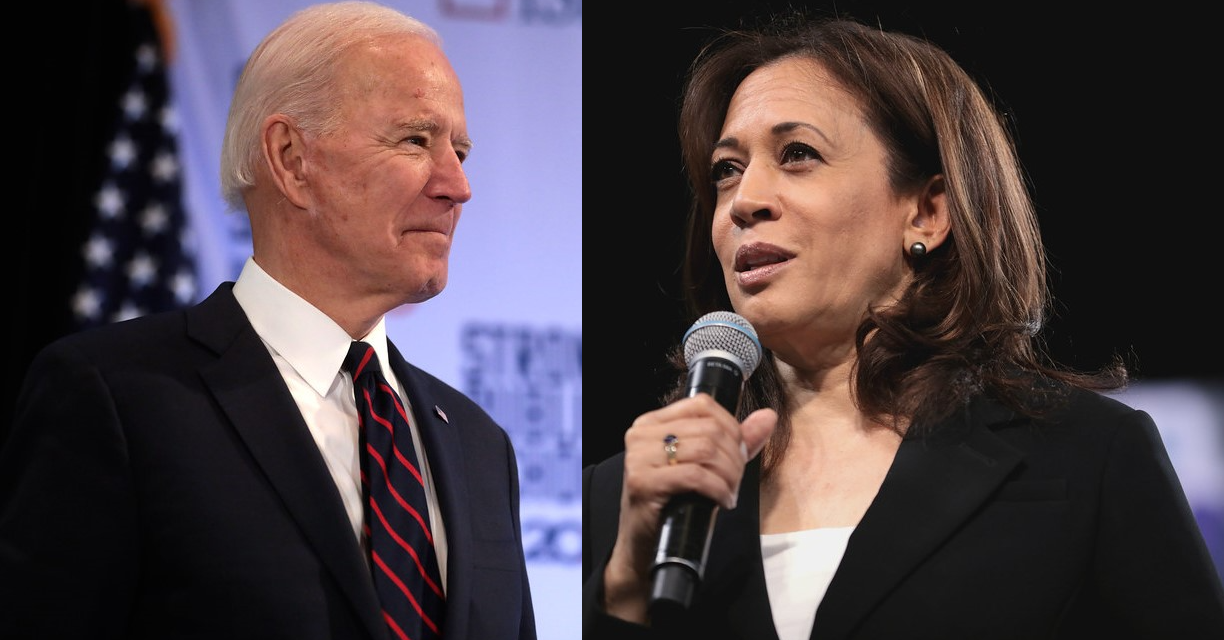 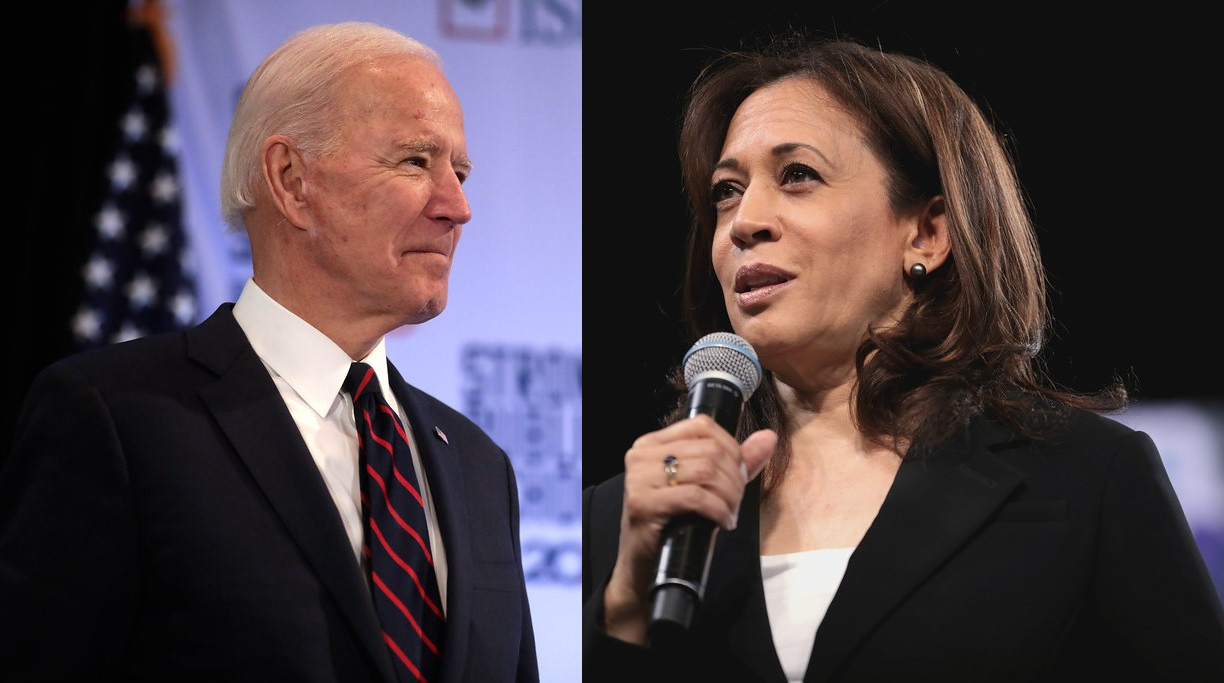 Biden and Harris condemned the rise of violence against Asian Americans in remarks given at Convocation Hall at 5:50 p.m. The visit to Atlanta comes three days after a mass shooting at multiple spas in the Atlanta metro area that left eight people dead, six of whom were women of Asian descent.

“We’ve had people in positions of incredible power scapegoating Asian Americans, people with the biggest pulpits spreading this kind of hate,” Harris said, referencing the experiences of Muslim Americans in the aftermath of the Sept. 11 terrorist attacks.

Biden and Harris delivered their remarks after a closed-door meeting with state and local leaders of the Asian American community, with Biden calling the conversation “heart-wrenching.”

“We are learning again what we have always known: words have consequences,” he said. “It is the coronavirus, full stop.”

Biden called for action from the public as reported incidents of violence continue to rise.

“The conversation we had with the AAPI leaders today and what we are hearing all across the country is that hate and violence often hide in plain sight and is often met with silence,” Biden said. “That has to change. Our silence is complicity.”

At his first visit to the Center for Disease Control and Prevention (CDC) as president, Biden commended scientists at the CDC working to combat the pandemic and declared that “science is back.”

He said he believes the re-emergence of scientific thought as widely supported by the public contributed to the passage of the latest $1.9 trillion COVID relief bill.

“We didn’t get any help in the Senate or the House but we have 54% of the Republicans in America supporting it, you have 90 some percent of the Democrats,” he said. “The public is thankful to you because it’s about science and they understand and we’re not going back to the old days.”

Biden likened scientists at the CDC to “front line troops” in a “war” against the pandemic and said the organization is crucial not only in saving lives but also changing the mindset and attitudes of Americans.

“You all are a model around the world for what can be done based on a pursuit of that which will uplift and improve the human condition,” Harris said.

These lawmakers held a press conference Thursday where they called for action against anti-Asian racism and misogyny following the shooting of six women of Asian descent at spas in Georgia on Tuesday. Au, the first East Asian elected to the state senate, and Nguyen have appeared frequently on national television in the past three days.

Au, who won her seat in November, is a physician specialist in anesthesia at Emory-St. Joseph’s Hospital.

Emory University announced in a March 19 email to Atlanta campus students that, due to security protocols, buildings on the quad will be closed from 11:30 a.m.until the “end of the day.” The email is the first communication from the University of Biden and Harris’ visit.

Faculty whose in-person classes are affected by these building closures have been notified and have been instructed to switch those classes to remote for the day.

The email stated that Dowman Drive will also be closed from 11:30 a.m. to the end of the day.

President Joe Biden and Vice President Kamala Harris will visit Emory University on Friday at approximately 3:35 p.m. following an appearance at the Center for Disease Control and Prevention, according to a White House travel schedule.

The Atlanta trip was originally scheduled to promote the American Rescue Plan, a $1.9 trillion COVID-19 relief bill passed on March 11 in large part due to the Democratic majority in the U.S. Senate obtained after the Georgia runoff elections.

Biden will meet with Georgia “Asian American leaders” at the University in wake of shootings at three spas and businesses in Atlanta and Cherokee County. Of the eight total people killed, six were Asian women. This event is not public and will occur at 3:35 p.m.

Following this discussion, Biden will deliver remarks on campus at 4:40 p.m.