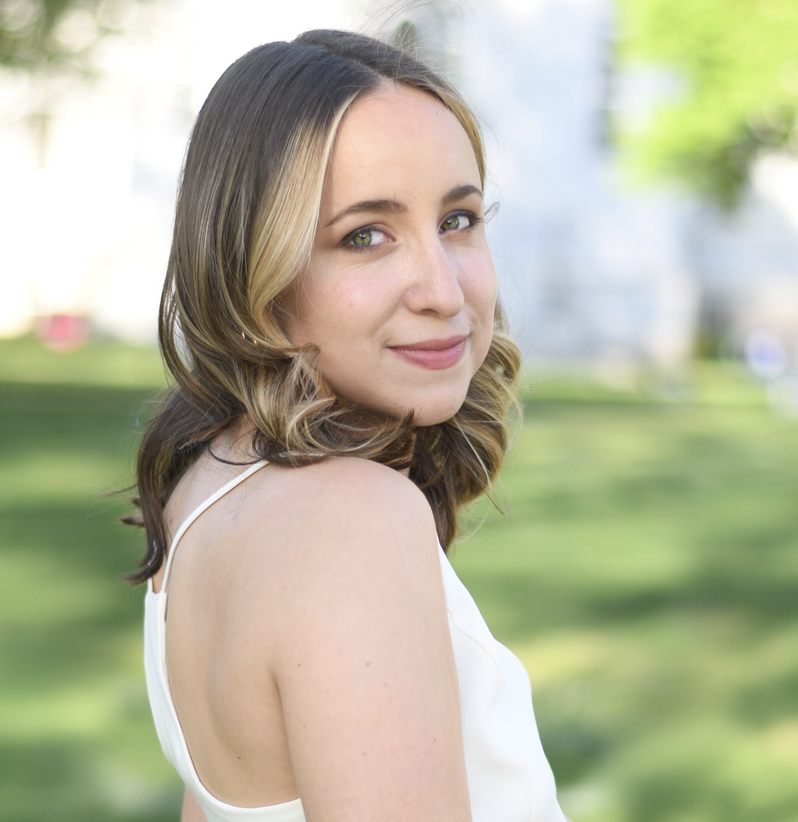 Leading a newspaper means constantly making ethical decisions and confronting the ways in which platforming racist, sexist, classist, ableist and homophobic ideals sows hate and division. To print or not to print a piece denouncing climate change? A mugshot of a fellow student? The faces and names of undocumented students?

As editor-in-chief of The Emory Wheel, I confronted these questions. In the recent past, the Wheel has published mugshots of arrested students and op-eds trivializing American colonialism. While I chose to discontinue some long-standing, questionable policies, I very well perpetuated others. My actions were not without consequence.

As Gay so eloquently points out, the broad constitutional prerogative to freely express or publish such information mustn’t be the standard by which journalists — students included — make such decisions. The media must not operate with impunity under the guise of the capital T truth.

The public must hold the media accountable. Emory students must hold the Wheel accountable. Journalists are first and foremost public servants. When choosing to use phrases like “racially motivated” or “officer-involved shooting,” for example, news outlets must acknowledge the way in which their words can fortify white supremacy and invidiously harm Black, Indigenous and people of color.

The tides seem to be turning. Journalists of color are rightfully staking their claim in newsrooms nationwide, and previously untold stories of the plights and triumphs facing marginalized communities have come to light. The onus, however, must not fall upon journalists of color; white writers must be meaningfully educated on how to weave race and identity into the narrative of every story they cover.

Whether the movement to rethink journalism ethics is lasting is up to the public and media leaders. We must not grow complacent under the auspices of the current moment; we must hold each other accountable, relentlessly.

Madison Bober is from Hollywood, Florida. She served as editor-in-chief of The Emory Wheel. After graduation, she plans to attend the University of Pennsylvania Law School.