Behind the Curtain of Student Government | Dwight Ma 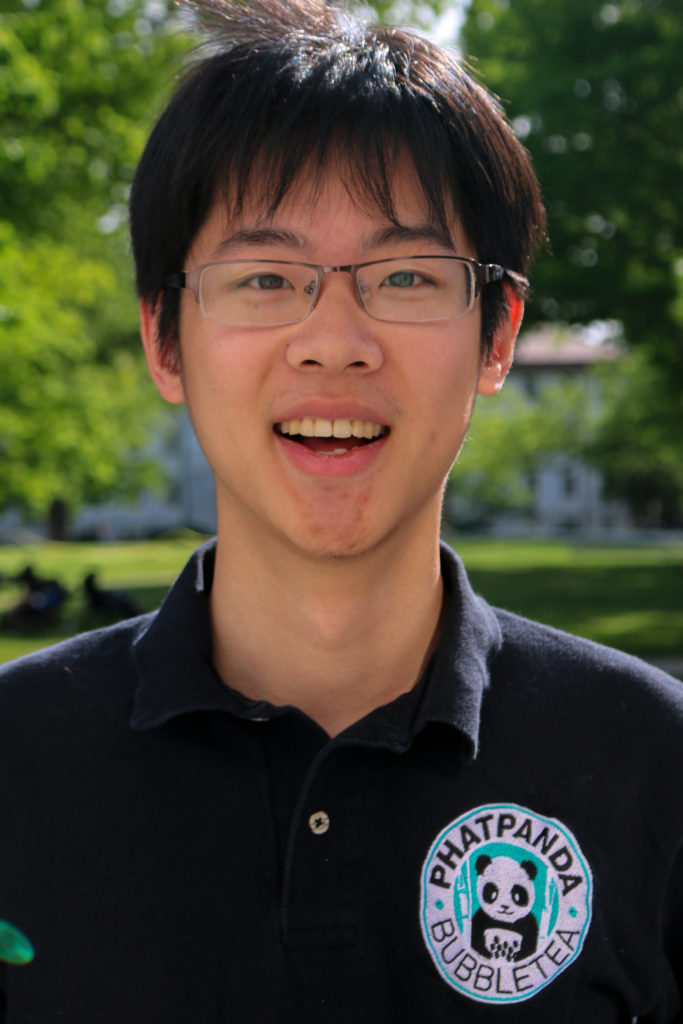 Since entering Emory, I have prioritized school involvement. During these four years, I have enriched my college life by devoting numerous hours in organizations on campus. During my time at Oxford, I was the vice president of Student Government Association, Event Chair of Business Club, and President of International Student Association. I have learned more from my involvement in campus life than I have in a classroom.

But for me, holding a leadership position in an organization dominated by American students is not an easy task. Although I was a student government president in high school, the management style is very different between China and the United States. When I became president of the student union at my high school in China, I was appointed by teachers and the past president rather than being elected.. Ever since I came to the United States, I had to campaign for positions within the Student Government Association. In China, as the president, I could allocate funds directly and carry out activities without too much restriction. This is totally different in the United States, I had to pass a bill through legislators in order to receiving any funding or carry out a program. Sometimes, it could take several weeks and there could be lots of debates about the budget. In comparison, at the China Student Union, I implemented the program on the second day of my plan. Well, Some people may think that the power of the president of the Student Union in China is not bound. Though it is undeniable that such a system is faster and more efficient.  Despite these differences, I do not think that one system is superior to the other. However,we must recognize each other’s differences and work hard to bridge the gaps caused by these differences.

The Emory community cultivated my  interest in school involvement and leadership. Working with numerous on-campus organizations  taught me responsibility, community support and respect. In general, the experience and knowledge I have gained from Emory has prepared me for any future leadership positions. I am proud to be a part of Emory, and grateful that Emory offered me the opportunity to enhance others’ lives on campus as president of SGA.

Dwight Ma is from Wuxi, China. He served as Student Government Association president. After graduation, he will work for a consulting firm.