Into the Wild and Into Post-College Life | Brian Taggett 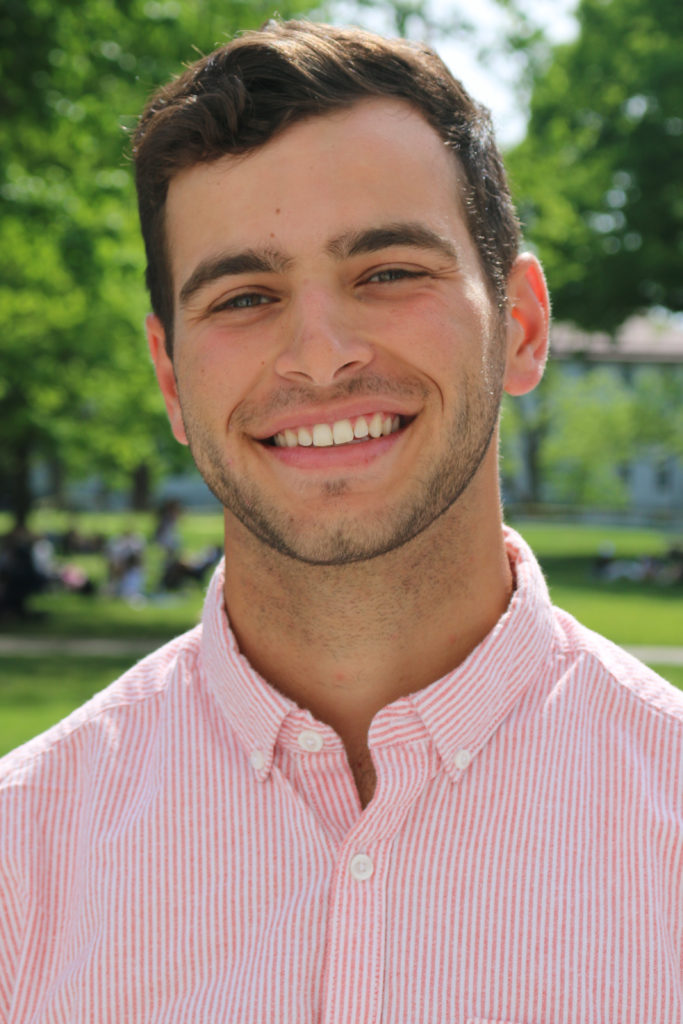 I applied to Emory sight unseen. My prior exposure to this school only came from reading “Into the Wild,” where the protagonist Chris McCandless graduated from Emory and promptly wandered North America as a nomad until he met his ultimate demise in the Alaskan wilderness. I genuinely hoped my Emory degree would not leave me, like McCandless, in an abandoned school bus. Nonetheless, my conception of Emory and Atlanta was a bit driven by illusion. I thought the water fountains would spray Coke, the entire album of “TM:103 Hustlerz Ambition” by Jeezy would be blasting on every street corner and every other word of the local vernacular would be “y’all.”

While I was wrong in much of that aspect, I was fortunately correct for why I chose Emory. This school was the only place where I could actively pursue all my passions academically and extracurricularly. In the classroom, I was able to double major in two fields that incredibly interest me, which opened a door for me to study abroad. Outside of academics, I was able to pursue my passion of journalism by working at the Wheel in addition to my love of baseball by playing for the University’s team.

However, it’s not to say that securing the experiences I so badly wanted in college did not come without hardships — in fact, those hardships shaped many of the most important lessons that I learned at Emory.

I am certain that 20 to 30 years from now, when I look back at my time here, I’m not going to be thinking about the exact specifics of that essay I wrote about the relationship between authoritarian leaders and propaganda, but I will laughably recall all the reasons why not to procrastinate. It’s safe to say postponing a 20-page essay for the night before it’s due will only destroy your circadian rhythm and allow you to witness both sunset and sunrise from the eighth floor of the Woodruff Library.

I will also be able to pinpoint the moment when I learned how to work efficiently under pressure. When recalling my time as the Wheel’s editorial page editor, I’ll remember scrambling around the office at 2:30 a.m., in an attempt to publish an editorial for the next day covering a result of the 2016 election we had not anticipated.

Perhaps most importantly in my time at Emory, I learned how to deal with defeat — and how to use it as motivation. My freshman year, I was cut from the baseball team; I was so upset by it that I nearly transferred schools. However, after much thought, I decided to work my ass off to become a member of the team again. I am so proud to say that not only do I have a jersey with my name on it, but it’s finally getting good use for my senior season.

Although we were separated by nearly 30 years, McCandless too worked in the Opinion section for the Wheel. It’s unlikely my time here will be documented in a Jon Krakauer book; nonetheless, I’m confident that the lessons I learned here will serve me for years to come, even if I can’t recall the details of every lecture, editorial or game.

Brian is from Kalamazoo, Mich., and served as an associate editor and editorial page editor on The Emory Wheel and a pitcher on the Emory University baseball team. After graduation, he plans to intern with the Detroit Tigers as an ESL/Cultural Assimilation intern.