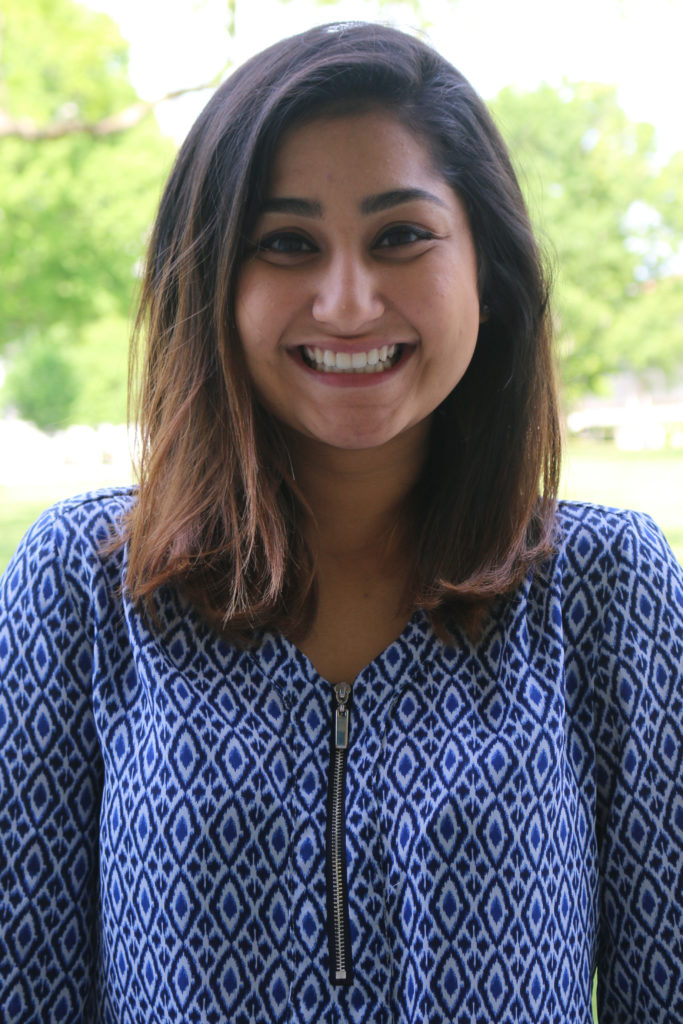 About four Augusts ago, I sang to “Panda” in a large enterprise van on my first of four SOAR trips with 15 strangers on my way to Lake Burton. On move-in day, I continued to hum the song as I posted pictures of myself with friends from home across my wall. My freshman year dorm door was open and the noise of country music flooded in. “I hope they don’t play too much country here,” I remember thinking. You see, I grew up in a Chicago suburb where I spent my days with many fellow first-generation students in high school. Many weekends I helped my single mom at her salon and ate traditional Muslim-Indian cuisine for meals. Freshman year, I tried grits for the first time.

I started my second year with SOAR once again, except this time I was the one trusted to drive a 16-person van. Already, I had found so much meaning in my Emory experience whether it was through Emory Entrepreneurship and Venture Management (EEVM) meetings brainstorming startup ideas or catching up with friends over 3-hour DUC dates. Sophomore year, the spontaneous “Duc?” texts were replaced with planned meals with members of AKPsi. These conversations were filled with passion, and I felt secure in knowing I chose a school where everyone is driven toward something. I discovered my love for seafood after an upperclassmen made me a home-cooked salmon meal.

Perhaps one of my most cherished memories from Emory is the 2 a.m. meetings leading up toward HackATL. I could be part of bringing people together from across the country to talk about the things I loved? I found my people. Subsequently, I spent a semester in an eastern European city and feasted on Hungarian soup and shared frozen parathas my mom had packed for me with more of my people. These individuals, at Emory or abroad, didn’t look like me, have similar hobbies or aspirations, but we connected. That’s at the heart of my Emory experience — meaningful connections that stemmed from the long Diwali line, Kegs or a Danube boat ride.

About four Augusts later, my feet instinctively tap to Zac Brown Band’s “Chicken Fried,” I order shrimp and grits at every Sunday brunch, and my picture wall has significantly expanded.

I recognize what a privilege it is to be tasked with self-actualization versus survival, as many first-generation students are. I am grateful for challenges that college brings, the friends who exposed me to new perspectives, faculty that helped me overcome my fear of math and a university that served as a platform for self-actualization. As we walk across the bridge to transition to alumni, I know I’ll be holding the candle tight with glimmering eyes. On graduation day, it’ll still be me, the girl from the suburbs of Chicago waving to her family — but this time, I’ll be humming to a country song, wearing a gown that represents the journey of four years alongside the incredible people who made it happen.

Alifya Valiji is from Des Plaines, Ill. She served as the co-president of Emory Entrepreneurship & Venture Management (EEVM) and vice president of clubs on BBA Council. After graduation, she will work as an investment banking analyst at Perella Weinberg Partners in New York City.