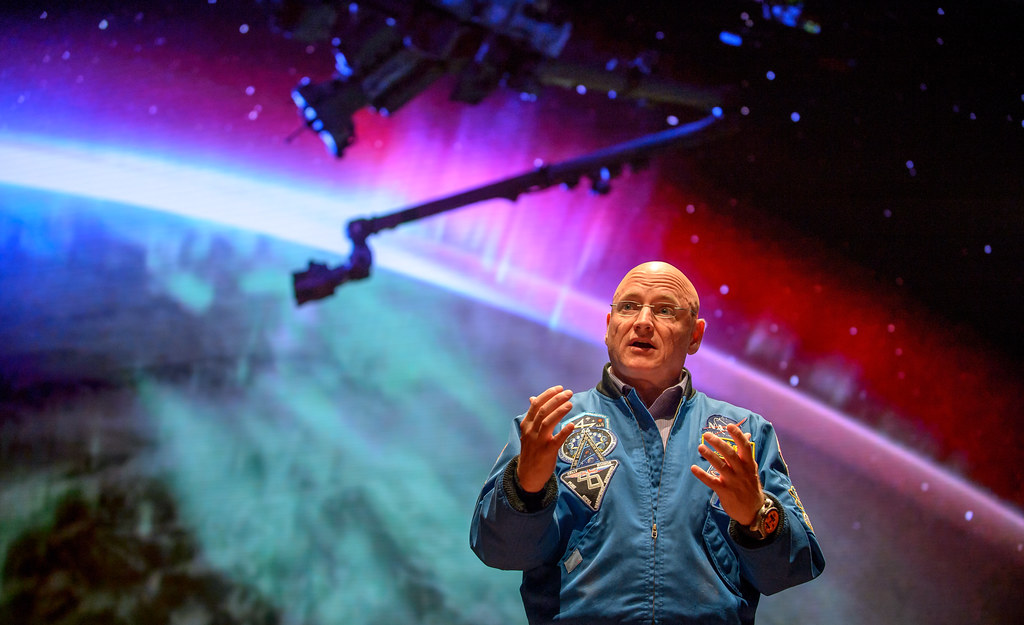 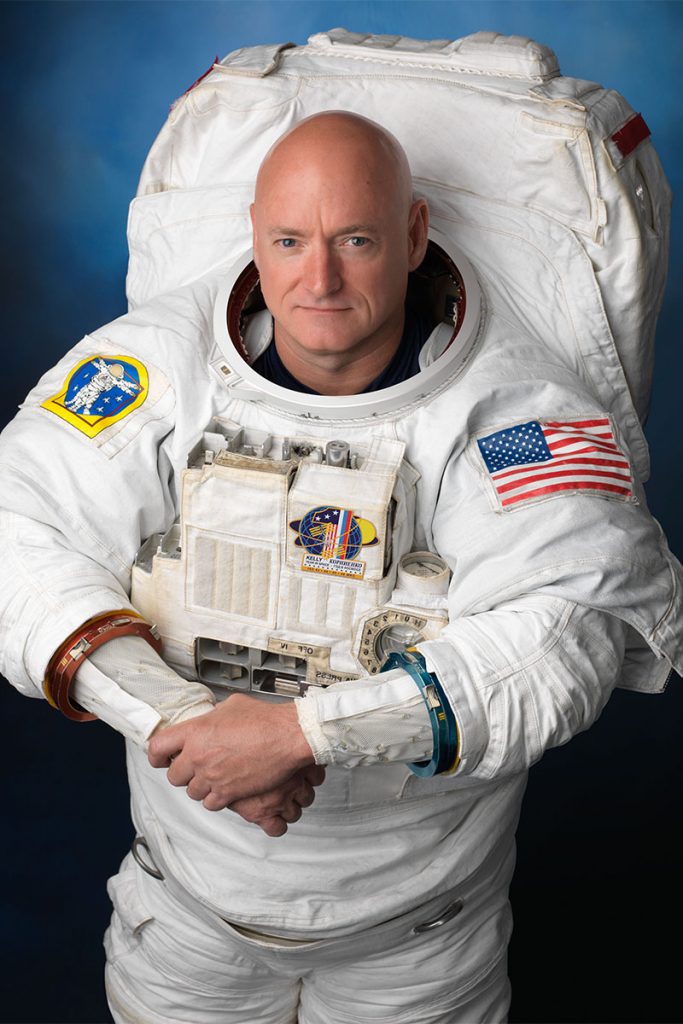 Former National Aeronautics and Space Administration (NASA) astronaut and retired U.S. Navy Capt. and fighter pilot Scott Kelly will speak to the Emory University community for the annual Class Day speech on May 5. The event will start at 6:30 p.m. in the Emory Student Center (ESC).

In an April 4 email to the Wheel, BBA Council Vice President of Community Engagement Rhea Kumar (22B) said they wanted to recognize the resilience of the senior class after the “turmoil” of the pandemic, and believed that Kelly could discuss the importance of leadership and teamwork, as well as the “idea of pushing one’s own limits and boundaries in order to reach greatness.”

“We as a class have laid the groundwork for the future classes to continue their college career at Emory with the same desire to make positive change on campus and society,” Kumar said. “Similarly, Captain Scott Kelly overcame the uncertainty of traveling in space on a year-long mission with resilience and determination.”

Kelly was the first American to complete a “year in space” mission when he spent 340 days on the International Space Station (ISS) in 2015 to study how the human body adapts to long periods of time in space. He participated in four space missions, including acting as commander on three ISS expeditions between 2010-16, and serving as the pilot for an emergency repair mission to the Hubble Space Telescope in 1999.

This Class Day speaker event will be the first one held in-person in two years, the last being Georgia gubernatorial candidate Stacey Abrams in 2019. Class of 2020 and 2021 graduates are invited to attend as alumni.

Class Day is a student-organized event for students receiving bachelor’s degrees at this year’s Commencement ceremony, which will take place on May 9. The Class Day celebrations will also include a student reception, the annual Candlelight Crossover tradition and a party with the graduating seniors’ final Coke toast. Several senior awards, including the Boisfeuillet Jones Medals, will also be presented.

Emory alumni, faculty, staff and trustees are also invited to the event, where they can attend a reception before the Crossover and the final Coke toast. They will also be encouraged to line the path from the ESC Plaza to Asbury Circle to cheer on the graduates during their Candlelight Crossover, which is intended to symbolize undergraduates officially “crossing over” from student to alumni status.

Registration for the Class Day Crossover event closes on May 2.