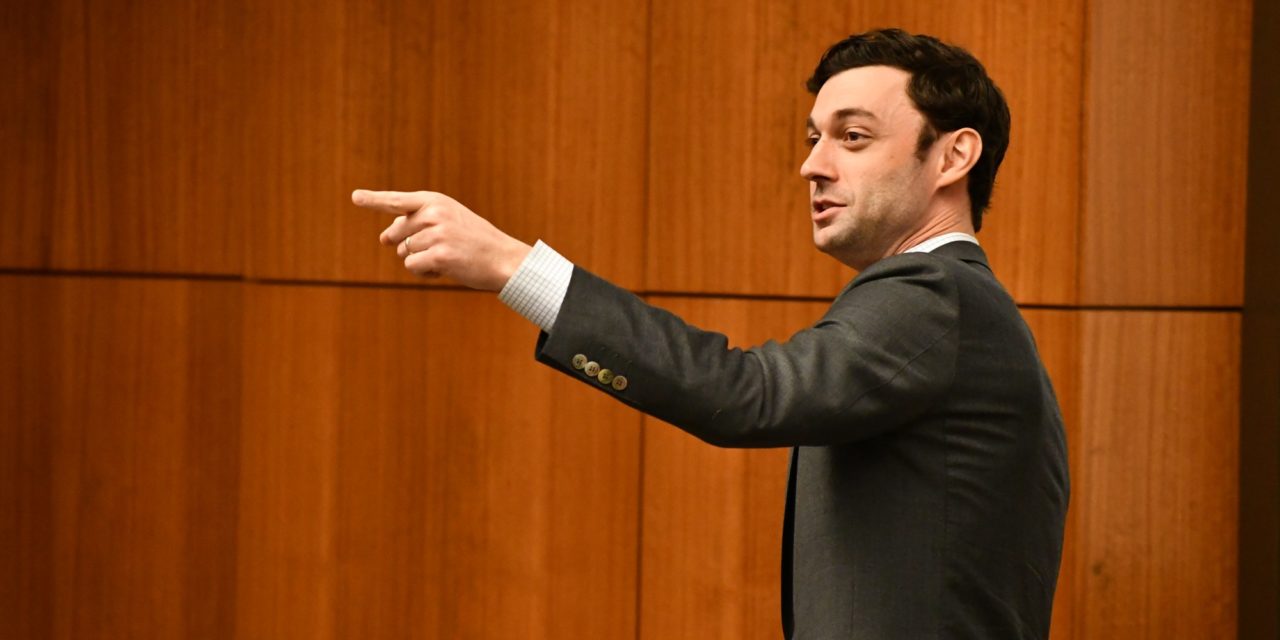 Sen. Jon Ossoff (D-Ga.) will be the keynote speaker for Emory University’s annual Class Day on May 13 at 6:30 p.m. The speech, which will be broadcasted on the Emory Commencement website, was recorded at Convocation Hall on April 23.

Chair of the Class Day Committee Liz Greene (21C) wrote in an April 24 email to the Wheel that Ossoff was selected to give the keynote address because his “journey to the Senate represents the power of young people to get engaged in democracy and be forces for change.”

Greene, who attended Ossoff’s address recording, stated that it was a privilege to hear Ossoff speak in person and participate in a subsequent Q&A with some graduating students.

“After a year of virtual events and programming, it felt special to gather with my fellow graduates, in a safe way, to celebrate our upcoming graduation and listen to Senator Ossoff’s inspiring words,” Greene wrote. 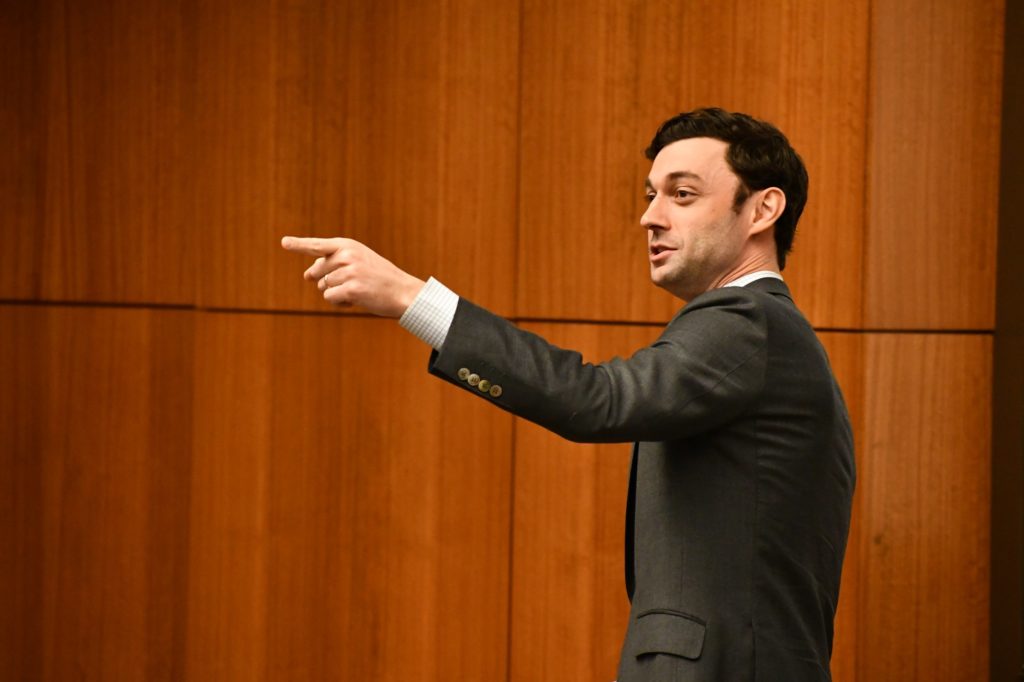 Harper Fine (21C), who also attended the recording and Q&A, wrote in an April 28 email to the Wheel that this experience allowed her “to feel uniquely part of the necessary work” of creating a more just world.

“Following graduation, I hope we do not view our age as inexperience but instead come to value it as a fresh perspective and know, from Senator Ossoff’s example, that young people belong in positions of power,” Fine noted.

Class Day is a student-organized event for students receiving their bachelor’s degrees. The event typically takes place the Thursday before Commencement and features a keynote speaker selected by students. Multiple senior accolades, such as the Boisfeuillet Jones Medals, will be awarded at the event.

Since announcing his bid for the U.S. Senate in 2019, Ossoff’s prominence increased after former Sen. David Perdue’s (R-Ga.) failed to garner over 50% of ballots cast in the November election to avoid a runoff election.

“As a Jew from a smaller southern town, where I have often found my religion to be met with divisiveness, Senator Ossoff’s success on the national stage has been meaningful to me,” Fine wrote. “It’s easy to see the political convictions that Ossoff represents as a Senator, but his national representation of a minority ethnoreligious group is especially powerful … Hopefully, Senator Ossoff will mark a turning point for increased representation of other religious and cultural identities on the national scale.”

In the U.S. Senate, Ossoff serves on numerous committees and is chair of the Homeland Security Permanent Subcommittee on Investigations. Ossoff also cosponsored the COVID-19 Hate Crimes Act, which passed on April 22. The Act denounces discrimination against Asian communities and expedites the Justice Department’s review of COVID-19-related hate crimes.

“I hope Senator Ossoff’s speech will be meaningful for graduating students as we depart the university,” Greene wrote.

“He urged us to dream big and commit ourselves to work that betters our community and our world. In the face of climate disaster, continued struggles for racial equity, and an increased need for accessible healthcare, Senator Ossoff’s words were a reminder that young people can — and must — work to enact change.”