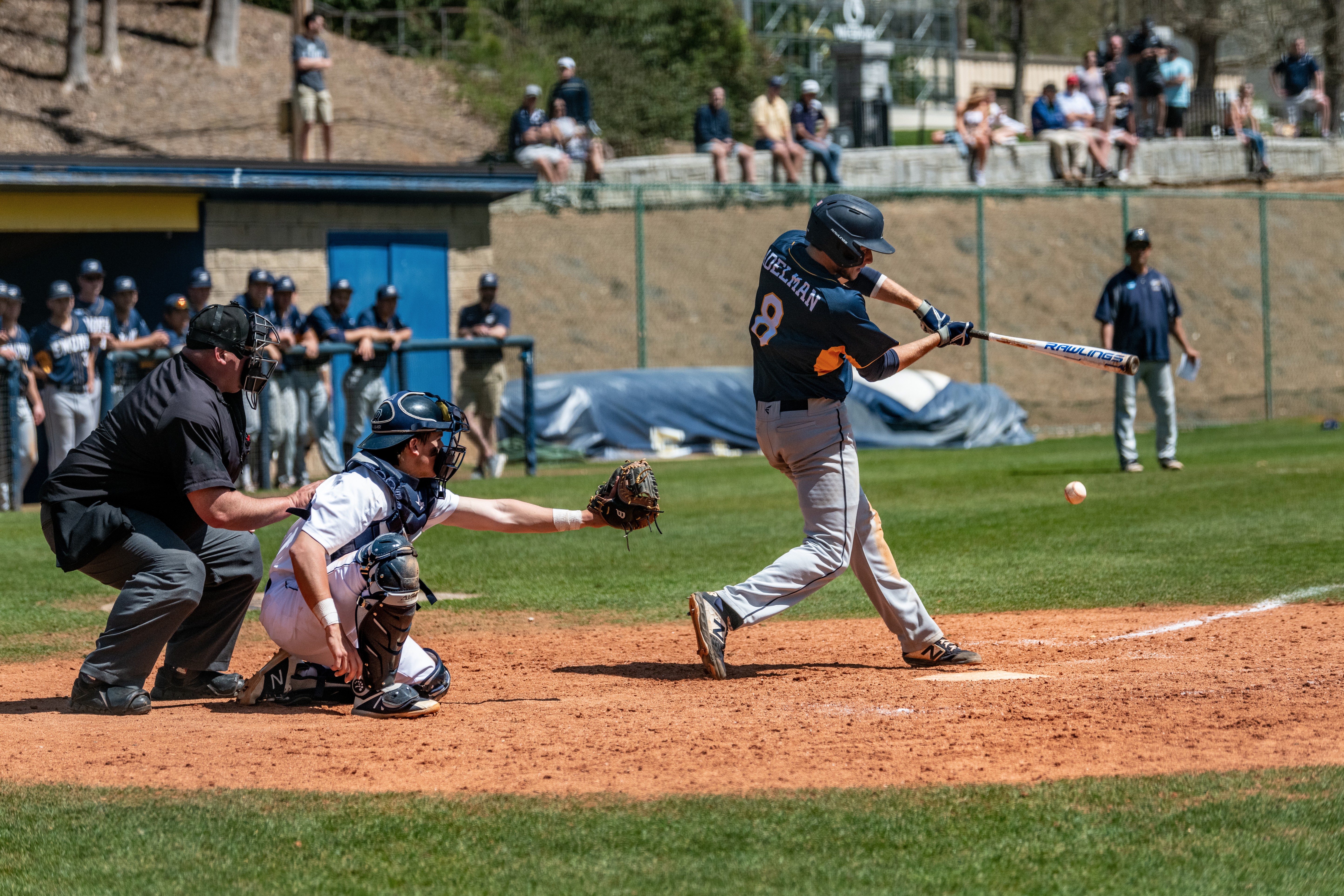 Nearly one year after Emory sports abruptly ended due to the COVID-19 pandemic, the University Athletic Association (UAA) announced on Jan. 12 that formal UAA spring sport competition for the 2020-21 season has been canceled.

The announcement comes after the UAA Presidents Council unanimously approved a resolution amid the post-holiday, nationwide surge of coronavirus cases. Sports with conference-sponsored spring competition, including baseball, softball, track and field, golf, and tennis, are affected by this announcement.

UAA committees have been working since last summer to discuss how UAA competition can resume during the pandemic, the announcement said. However, there were unresolved issues concerning the return to play that forced the UAA to make the same decision they made for the fall and winter.

The announcement cited current institutional travel limitations, local and state quarantine restrictions, hosting on-campus events with group gathering restrictions, and handling of positive cases that arise while traveling as the biggest challenges to formal competition during the spring.

The resolution, however, does not prevent member institutions from holding practices or teams from participating in non-UAA competition. If agreed upon, UAA schools can still play informally against each other. But these games will not be played with any significant implications as there will not be a UAA champion crowned this season.

For Emory, the future of competition remains uncertain. A working group is currently sorting through ideas to come up with a proposal that will address if and how Emory athletics can compete, Athletic Director Keiko Price said. However, she noted it would be up to the discretion of the University to approve the plan.

“Right now, we’re sort of waiting. I cannot give a definitive date [to return to play] until we can see how the cases are going in the Atlanta area and here on campus,” Price said. “But what I can say is that we are working every day on trying to come up with a proposal … we’re trying, but there’s no guarantees right now.”

For seniors, the announcement means that they likely won’t be competing for another UAA title. While most seniors are unsurprised by the news, many are disappointed and saddened they will not be able to chase a UAA championship, senior baseball outfielder Michael Edelman said.

“We saw it coming,” Edelman said. “We know they don’t want us flying to schools like New York University or Washington University in St. Louis (Mo.) flying to us.”

Despite the challenges involved in playing, Edelman and the rest of the baseball team remain extremely hopeful they will take the field this year in non-league competition.

“We’re totally prepared to play games this season and really think we can,” Edelman said. “It’s really up to the school to approve a plan that allows us to play local schools.” 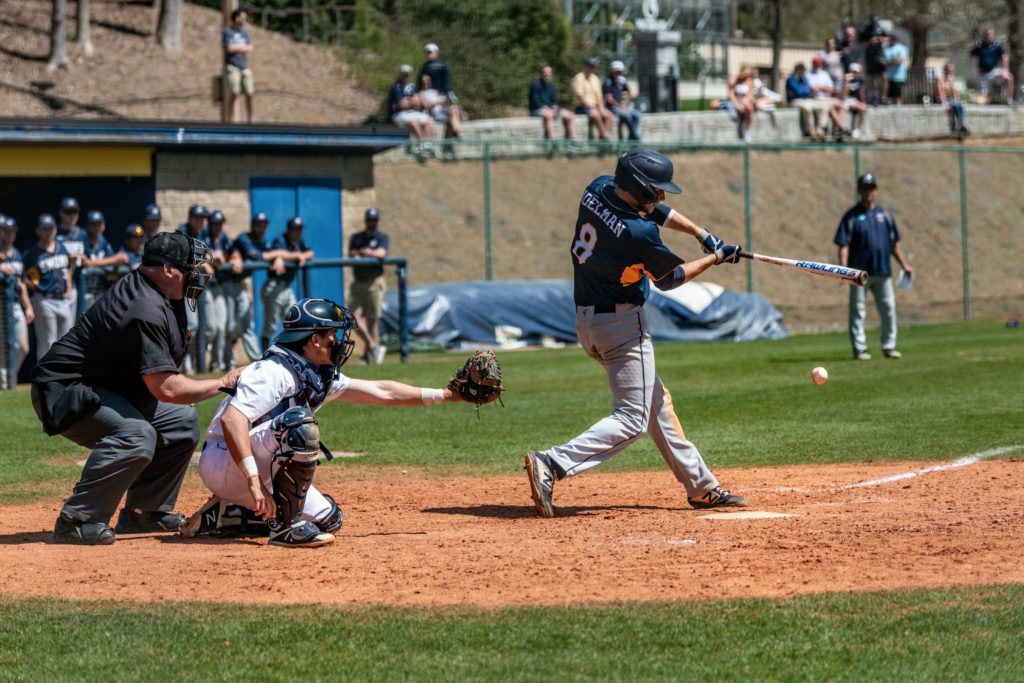 Then-sophomore outfielder Michael Edelman swings at the plate in a match in 2019. Now a senior, Edelman will not get to fight for a UAA title due to the pandemic. (Emory Wheel/Priyam Mazumdar, Staff)