Doolino Knows Best: Keeping It in the Family

With spring break starting to feel like a distant memory and finals still a while away, it’s an in-between time of year at Emory. But don’t fret — there’s still a lot of advice left to give during this lull. Whether you’re worried about your roommate’s weird music, your younger sibling’s college decisions or the potentially deadly food being served on campus, worry no longer: Doolino is here to help.

Dark clouds are forming over the food options at Emory. A few weeks ago, The Depot by Kaldi’s Coffee failed a health inspection, earning a 60/100. Cox Hall isn’t faring much better: they got a 76/100 on their inspection in October. I know they passed it later on, but that’s not the point — can I trust them ever again? How am I supposed to enjoy my turkey avocado sandwich knowing that there’s meat sitting in Kaldi’s kitchen that’s seven days past expiration? It’s not even that impressive of a sandwich when they use unspoiled ingredients. I didn’t think the dining options could sink any further, yet here we are. Is all hope lost? Will I have to spend the next three years eating at *shudders* the Emory Student Center?

“Hakuna matata. These two words will solve all your problems,” Pumbaa of “The Lion King” once said, and he’s not far off. Hakuna matata means “no worries,” and it’s just the solution to your food-xiety. Why constantly wonder if the food you buy at Cox with your hard-earned Dooley Dollars is going to make you sick, when you could simply stop caring? Food poisoning? No biggie, walk it off. It’ll probably help you lose those last five pounds. Just wait until you start preparing your own food — then you’ll have something to complain about. 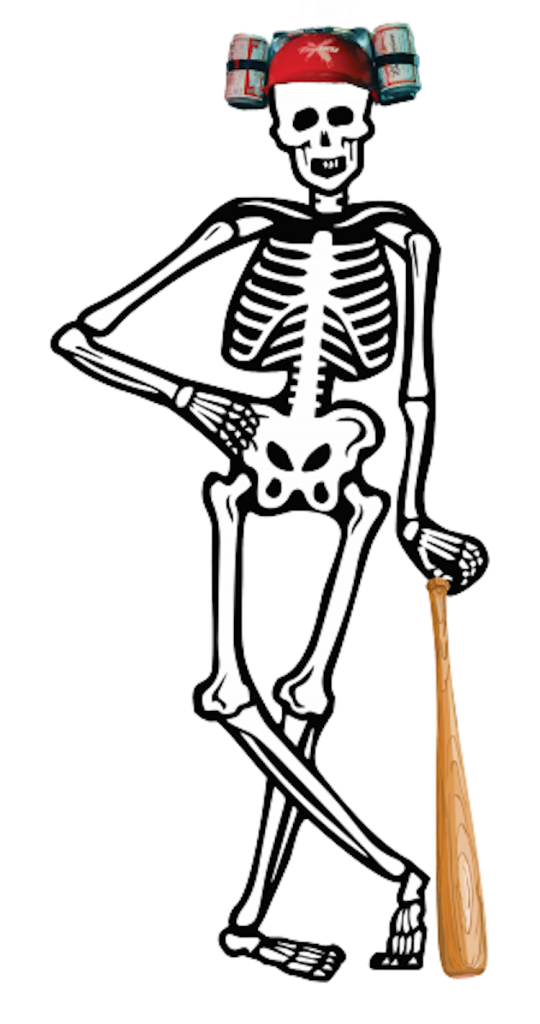 If the matata lifestyle just isn’t your thing, and you insist on being a worrywart, then I can see how the lack of food safety standards at Emory can be alarming. Take matters into your own hands — I suggest you bring a blowtorch with you whenever you go to Kaldi’s or Cox Hall. The next time you order that spoiled, uncooked turkey avocado sandwich, simply cook the meat yourself. Once the sandwich is burnt to a crisp, you’ll know firsthand that the meal is up to Food and Drug Administration food safety  standards, and you’ll be free to munch away. It’s the same concept as boiling water — just heat those germs away! It’s a bit makeshift, but until Cox and Kaldi’s get their acts together, it’ll have to do.

Stay safe out there,

Lately, my roommate has been down in the dumps. Last week, he got a C on his Biochemistry midterm, and worse still, half the classes he put in his OPUS shopping cart filled up the second registration opened. To cope with these life-shattering tragedies, he’s been blaring “The Sound of Silence” non-stop every time he’s in our room. He’s even reimagined the famous first line for our esteemed president: “Hello, Claire Sterk, my old friend, I’ve come to chat with you again.” It’s getting on my last nerve. I know he’s had a rough couple days, but I’m dying here. Any suggestions?

Dealing with roommates can be tough. When I was at Emory, my roommate, Jeremiah Darby (1836C), would spend many sleepless nights reading his Physiognomy texts by candlelight. It drove me up the walls, so I eventually confronted him. He said his entire life depended on acing Physiognomy 231, but that he would better schedule his time to avoid studying into the wee hours of the morning. Try talking to your roommate — maybe ask him to wear headphones. It’s as simple as that. (Old Jeremiah never did that because headphones had not been invented yet, but this advice comes straight from lifestyle-gurus on YouTube, so it’s what you get.)

If having an honest conversation with your roommate doesn’t work, try discreetly changing his playlist so that the first letter of every song forms the phrase “Your music is terrible and you should feel bad.” Every time he opens the playlist and glances at the tracks, this message will be subliminally reinforced in his mind. I’m sure he will eventually come to see his own errors.

I’ve got family trouble. My little brother, a current senior in high school, has just been admitted to the Emory University Class of 2023. The problem is, my little brother is the absolute worst. He can’t go two seconds without replicating a Fortnite dance or dabbing to his haters. Even I know those memes are dated.

I am willing to do anything in my power to keep him from besmirching our illustrious campus. I’ve already tried a few things, but have repeatedly failed. Just the other day, I whipped out my crafting supplies and paged through several magazines, cutting out letters as I went. Then I used them to assemble an anonymous message saying, “Harry Potter must not go to Emory School of Witchcraft and Chemistry this year. He must stay where he is safe. He is too great, too good, to lose. If Harry Potter goes to Emory-warts, he will be in mortal danger.” Oh, I forgot to mention that my brother’s a self-proclaimed “Potterhead.”

See, he isn’t ready to go to college, especially with me — he’s essentially a 12-year-old who does nothing but embarrass me. Hoping this would dissuade him, I slipped the note under his door, signed by Swoop the House Elf. It just ended up encouraging him. He kept saying something about finding a Chamber of Secrets, somewhere in the B-school. There was one other thing I tried, which was bribing the admissions committee to not accept him. If the reverse worked for Aunt Becky, why not for me? I promised to swipe the committee into the DUC anytime they wanted, but they still wouldn’t listen to me. Maybe it’s slightly illegal, but that’s the least of my worries.

Beyond that, I’m out of ideas. He’s got other options for school, so it’s not like I’m trying to shut him out of a good education. What can I do to ensure he never steps foot in Druid Hills?

Though a little sibling rivalry is healthy, I think you’ve taken it a bit too far. Your brother is his own person, and if he wants to go to Emory (and rep the ATL), that’s his decision. Think about what you’d be denying him if you or your family didn’t let him come here. He’d never get to attend meaningless events for PACE 101, spend $300 a semester on Ubers to Atlanta or miss class because there’s a 5 percent chance of 1 millimeter of snow. He’d never see the mummies at the Carlos Museum, attend the Carter Town Hall, read a paper copy of the Wheel or intermingle with Tibetan monks. In short, he’d never be as cool as us Emorians.

Also, bribing the admissions committee is definitely illegal, but if you ever find yourself in legal trouble, you know who to message. My hourly rate is $1,000 with the friends and family discount. Your Dobby-inspired letter is at least legal — just don’t go as far as Dobby did in preventing your brother’s attendance at Emory. If never hearing those glorious Cox Hall bells chime every 15 minutes is the cruel fate you want for your brother, there’s nothing more I can say to dissuade you.