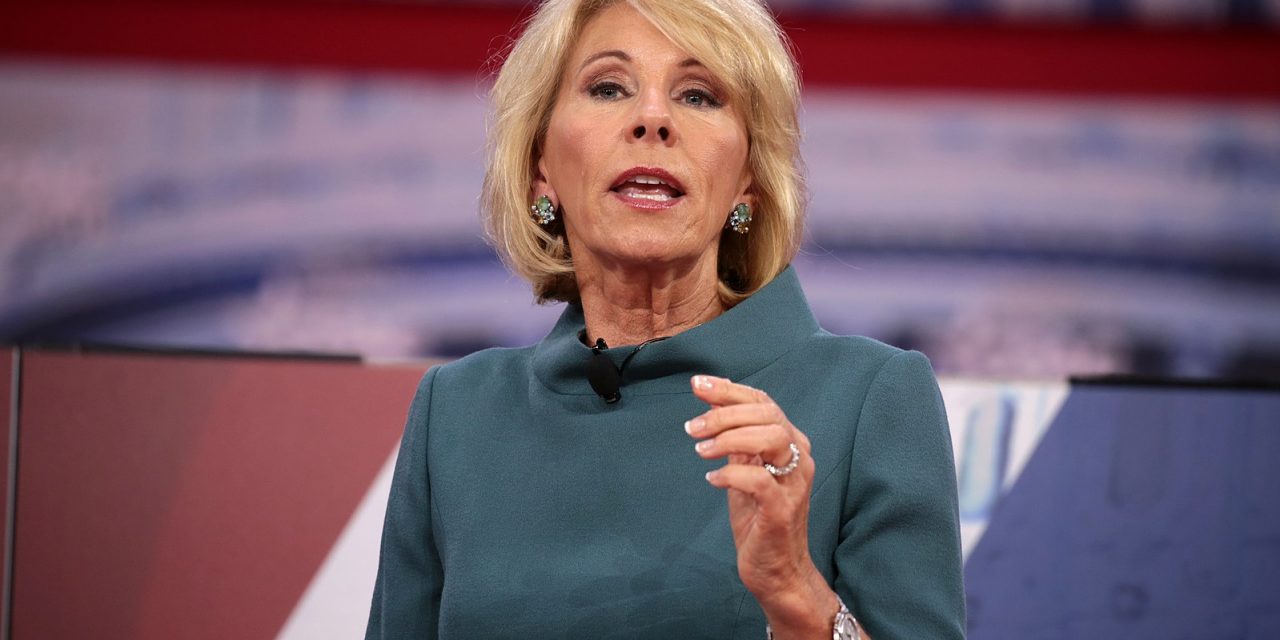 In response to federal regulations that decrease the jurisdiction of Title IX departments in higher education, Emory revised its Sex and Gender-Based Harassment and Discrimination Policy to include a prohibited conduct process that offers similar services to survivors while complying with new guidelines. These changes went into effect on Aug. 14.

The new federal guidelines, released in May by the U.S. Secretary of Education Betsy DeVos, alter how schools handle sexual misconduct. Key changes include restricting areas in which schools are responsible for instances of misconduct and giving accused individuals the right to undergo a hearing at which all parties can be cross-examined.

According to these revised guidelines, institutions are only responsible for investigating incidents that occur within their programs and activities, which excludes incidents that occur in areas like off-campus housing. Universities also do not hold jurisdiction for incidents outside of the U.S., including study abroad programs.

However, Emory’s Title IX Coordinator Yolanda Buckner stated that misconduct outside of Emory-affiliated spaces will still be investigated under the University’s new prohibited conduct process.

“We are committed to maintaining an environment free of unlawful harassment and discrimination and with that commitment, we will address matters even off campus that have an impact on campus through the prohibited conduct process,” Buckner said.

DeVos first proposed these new regulations in November 2018 after revoking an Obama administration guidance on handling sexual misconduct in 2017. Emory later endorsed a comment from the American Association of Universities in January 2019 that criticized the then-proposed regulations for “infringement on universities’ autonomy and expertise.”

Shreya Chodisetty (21C), co-president of Emory Sexual Assault Peer Advocates (SAPA), expressed dissatisfaction with the new federal policies, noting the new regulations forced survivors to “jump through more loopholes.” Despite her qualms at the federal level, she believes the University responded and revised its policy adequately, with survivors’ interests in mind.

“The effects of the federal regulations were definitely not supportive to survivors,” Chodisetty said. “However, I feel that Emory is still committed to making the school a safe space for survivors, and I don’t think they’re going to do any less than they’ve done before.” 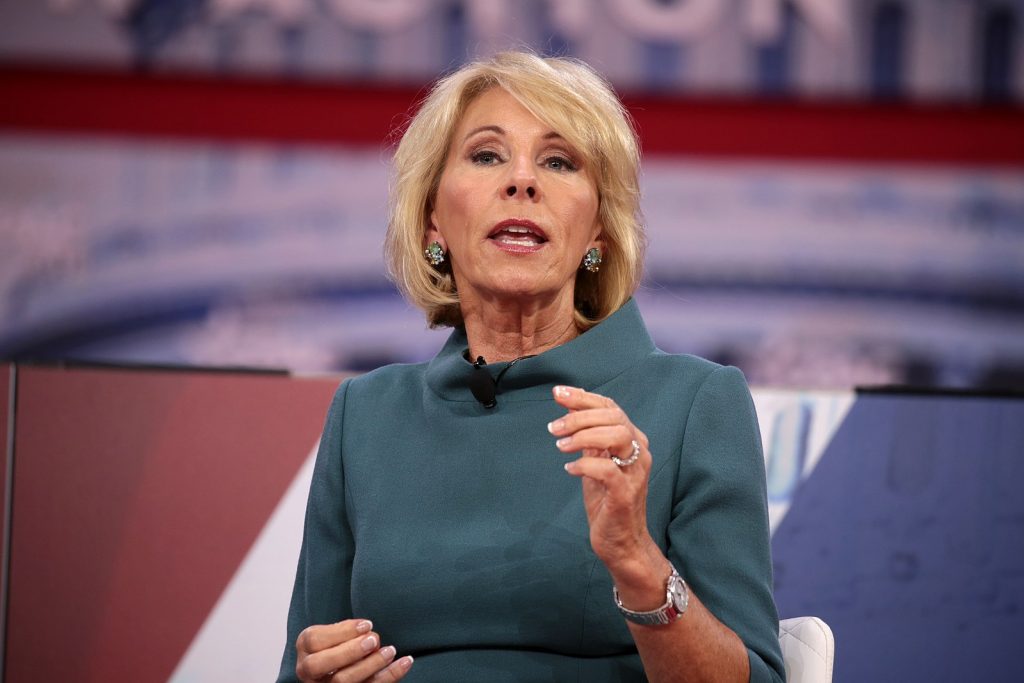 Buckner stated that the Department of Title IX has “revised its operational structure to respond to all sexual misconduct reports, complaints or inquiries during the remote learning period.” The department will then determine if the case will go through the Title IX or prohibited conduct process on a case-by-case basis, she said.

To formulate the new policy, the University created a task force that included faculty, students and staff. Under these modified procedures, students, faculty and staff can all begin the reporting process by submitting incidents to the Department of Title IX through verbal or written communication. Previously, faculty and staff did not use the same channels as students. Emory Healthcare employees will continue to follow separate guidelines.

If students choose to pursue formal investigative processes, which they can do under either Title IX misconduct or prohibited conduct processes, impacted parties will receive advisers. If a student cannot obtain an adviser, the University will provide one from a pool of trained University employees, graduate students and licensed attorneys. While cross-examination is now permitted during hearings, the University also implemented “strict decorum guidelines” for hearings in order to “minimize their adversarial nature,” Buckner said.

The same sanctions listed for instances of Title IX misconduct, an expansive list including suspension or removal from the University, apply to prohibited conduct cases as well.

Chodisetty noted that since SAPA was not represented in the policy-revising committee, she hopes the organization will take part in future conversations with the University on what implemented guidelines will look like. She urged students, particularly survivors, to participate in SAPA’s monthly virtual programming for resources and information on how to increase awareness of sexual assault.

“I’m hopeful that by continuing to communicate with the Title IX office and gaining more clarification in the upcoming weeks, we’ll be able to get more of a sense of when a thorough investigation will and won’t happen,” Chodisetty said. “We’re always willing to foster discussion and get to know people more because this is a topic that is very heavy and not very talked-about on Emory’s campus.”