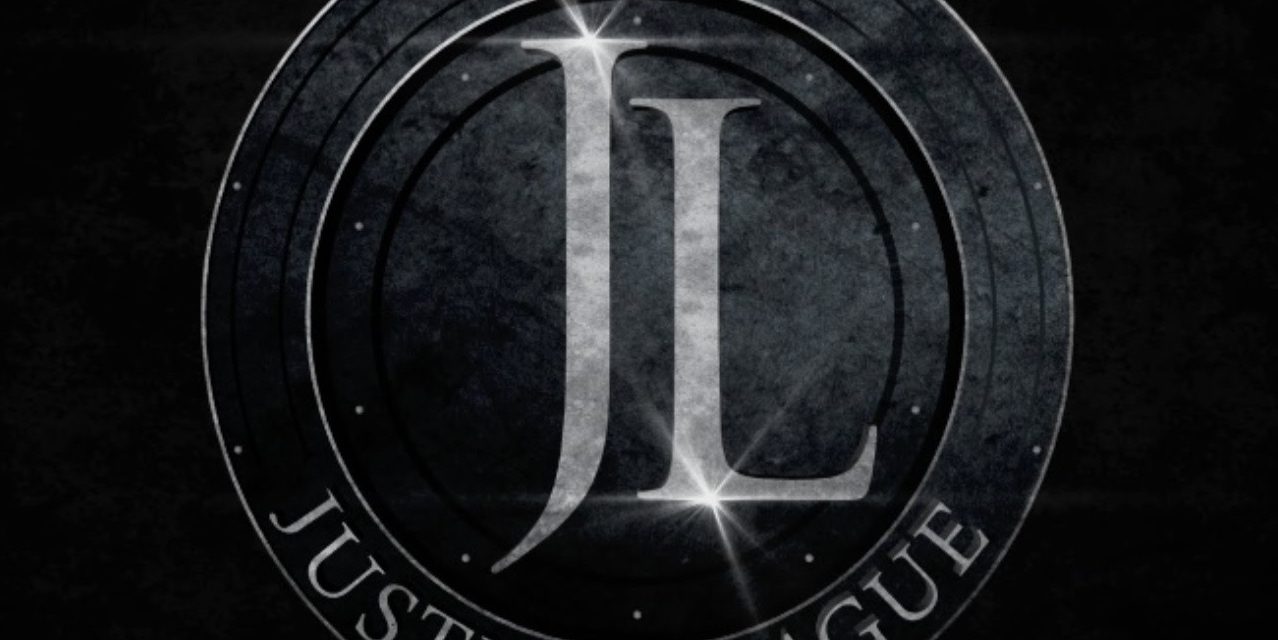 Large corporations often prioritize profits over creativity, a pattern perhaps most obvious in the film industry, where rushed films and remakes of classic movies dominate theaters. Yet, a public grassroots campaign for justice has just triumphed over an entertainment conglomerate and could send shockwaves through cinema.

Indeed, over two years since its less-than-stellar theatrical release, Zack Snyder’s fabled director’s cut of “Justice League” will be released on HBO’s new streaming platform, HBO Max, in 2021. The director promises this four-hour version will “be an entirely new thing,” complete with a $20-$30 million budget for fixing the original’s dastardly visual effects, augmenting the score and filming additional scenes.

The campaign, which ultimately allowed the Snyder cut to happen, began almost immediately after the film’s 2017 release. Less than five days after the premiere, a Change.org petition calling for the release of Snyder’s rendition of “Justice League” amassed 100,000 signatures. The #ReleaseTheSnyderCut movement ostensibly pressured Warner Bros. Pictures, the studio that produced “Justice League,” to cave to fans’ demands.

It is likely that Warner Bros. and HBO decided to release the Snyder cut to attract subscribers to HBO Max and generate profit. Still, it’s hard to imagine Snyder’s version would have ever been released without the #ReleaseTheSnyderCut movement, as Warner Bros. previously remarked there were no plans to release the film.

The Snyder cut may be a trailblazer in the film industry, one that has been marred recently by allegations of studios seizing creative control from its directors. David Ayer, the director of 2016’s “Suicide Squad,” has repeatedly teased that the theatrical release of the film was much different than his original cut. Similarly, the critically-panned “Star Wars: The Rise of Skywalker,” directed by  J.J. Abrams, was also rumored to have suffered from a hellish production, complete with Disney meddling with the ReyLo relationship and diminishing the final cut’s run time by one hour.

Fans have clamored for the release of Ayer’s and Abrams’s cuts since those films were released, but neither has gained nearly as much of a devoted following as the Snyder cut. Nevertheless, the creation of studio-specific streaming services, like HBO Max and Disney+, as well as the announcement of the Snyder cut, has breathed new life into the #ReleaseTheAyerCut and #ReleaseTheJJCut crusades.

Of course, the futures of other directors’ cuts depend on the success of the Snyder’s, not only through its critical performance, but also through the number of subscribers it attracts to HBO Max. Even so, the Snyder cut is pioneering, experimental and iconic. Its dedicated following believed that there was more to the disappointing “Justice League” from 2017 and made Snyder’s dreams for an epic tale of superheroes a 2021 reality.