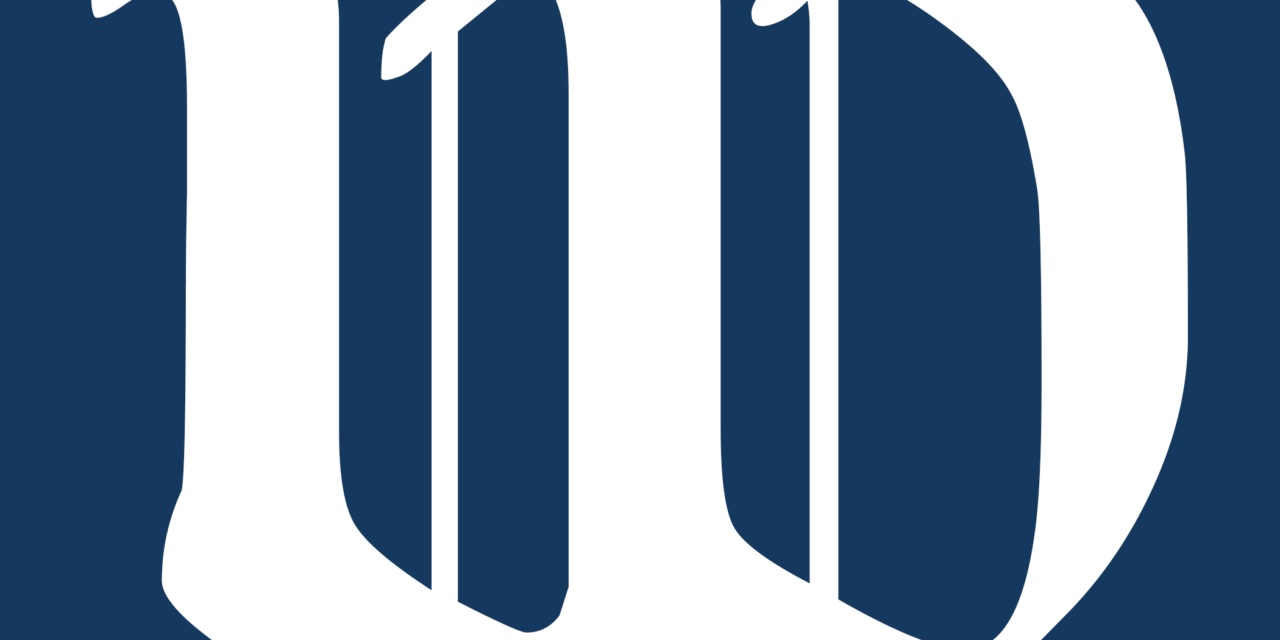 The Emory Wheel received seven “Mark of Excellence” recognitions from the Society of Professional Journalists Region 3 competition on April 13, including winning the “Best All-Around Student Newspaper” and in the categories for “Breaking News Reporting,” “General News Reporting” and “General Column Writing.

Region 3 includes colleges and universities in Alabama, Florida, Georgia, South Carolina, Puerto Rico and the U.S. Virgin Islands. First place winners will compete at the national level with their fellow first place recipients from the other 11 regions.

The Wheel won first place for “Best All-Around Student Newspaper.” Multiple writers and editors for the Wheel noted the hard work of the entire Wheel staff this past year.

Editor-at-Large Ryan Callahan (22C) said he was “absolutely ecstatic,” and Chief of Digital Operations Cailen Chinn (22C) called the win a “well-deserved reflection of the standards [Wheel staff] hold ourselves to.”

This article detailed an event hosted by Emory College Republicans and the Emory Law Chapter of the Federalist Society that featured conservative author and political commentator Heather Mac Donald, who spoke about her views on how minority groups are treated as equals on college campuses. The story revealed that Marvin Schwartz, a major Emory donor and namesake for the Donna and Marvin Schwartz Center for Performing Arts, funded the event.

The article highlighted multiple residence staff’s viewpoints about the pandemic to the Emory community by discussing the discontent of staff members in the role of policing students to be COVID-19 compliant.

“Our COVID reporting throughout the entire pandemic has been among our best work,” Huynh said. “I think a lot of [resident advisors] from our reporting felt unheard by administration and so giving them a platform to voice their concerns and experiences being raised during this really taxing time on people’s mental health was really great.”

“I started this column last year around February or March, and I [have written] every week or every other week since then,” said Balarajan. “I feel like writing for that much time helped me develop my voice and create a consistent theme and ideas were able to flow and connect all together.

Five members of the Wheel were named finalists in the categories of “In-Depth Reporting,” “Sports Column Writing” and “Podcast.”

The piece featured numerous interviews with current and former Emory employees of the University’s Campus Services department and exposed a toxic work environment.

The Emory Wheel Editorial Board was named a finalist in the “Editorial Writing” category.

Callahan was named a finalist in the “Sports Column Writing” category for his column “Callahan’s Corner.”

“I talked a lot about current events, specifically the Black Lives Matter movement and how that intersected with sports,” Callahan said. “I also wrote about the passing of Kobe Bryant.”

Callahan said he thinks his columns “struck a chord” with the SPJ judges because of how he connected sports with current national news.

Lewis noted that the podcast was only started about six months ago, explaining how proud she was of the recognition it received in such a short time.

“Making a podcast at the Wheel was my dream for a really long time,” Lewis said. “We put really long hours into it. We treat it like a professional caliber.”