Stegall, ‘no confidence’ advance to runoff in SGA presidential race 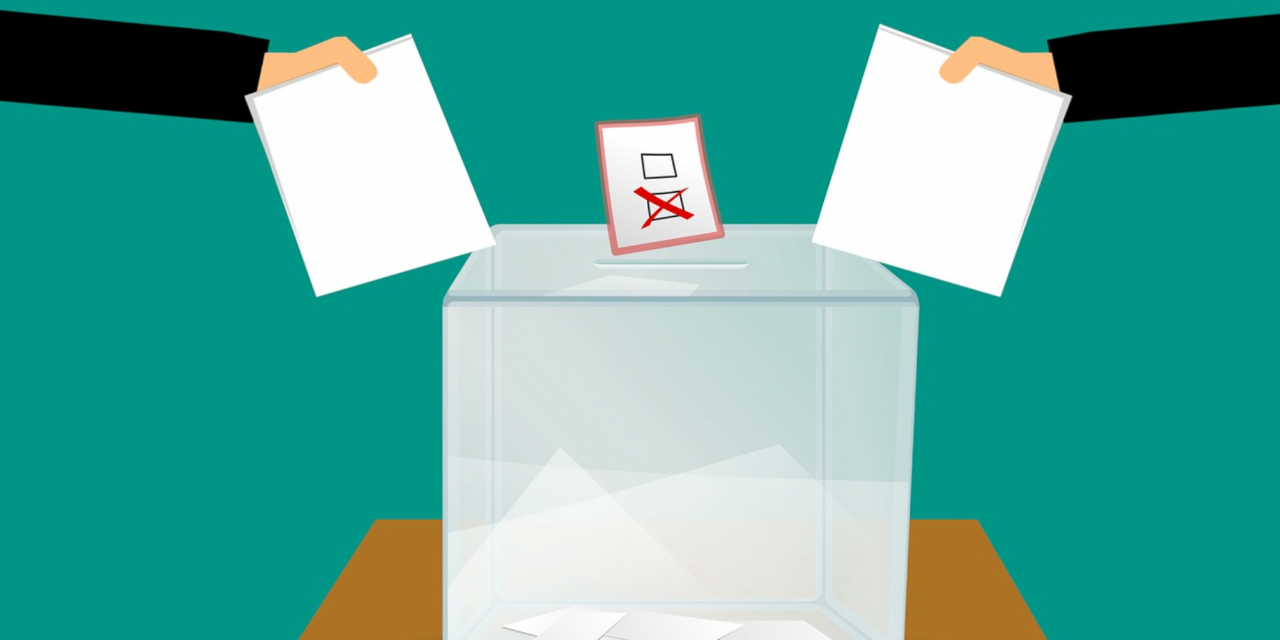 The Student Government Association (SGA) presidential candidate Alyssa Stegall (21Ox, 23C) will advance to a runoff against a vote of “no confidence” after no candidate received over 50% of the vote, according to a March 25 email from the Elections Board. The runoffs will take place from March 28 at 12 p.m. to March 29 at 12 p.m.

The results were emailed to the student body Friday night after the voting period ended at 12 p.m. that day.

After Elisabet Ortiz (24C) was disqualified from the SGA presidential race due to her status as a gap year student, she initially stated she planned to appeal the decision to the Constitutional Council and campaigned for the student body to vote “no confidence.” In a March 19 Instagram post, Ortiz cited that although the policy was intended to prevent non-Emory students, future students or abroad students from running, it was discriminatory as “disenfranchised students such as [herself] who are in legal limbo, on medical leaves of absence, or taking time off for mental health, are barred from running.”

Later, Ortiz announced on March 21 that she decided to “step out” of the race, but still advocated for students to vote “no confidence” to “show SGA the necessity of changing its constitution to include marginalized voices.”