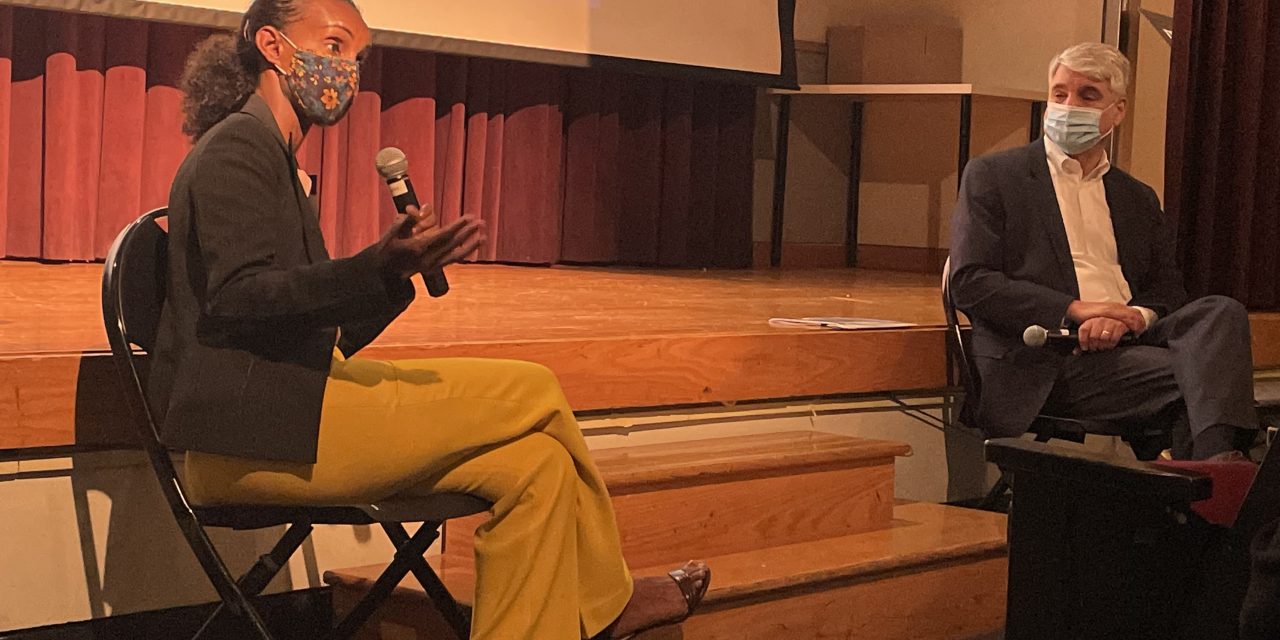 Vellore, who previously served as Vice President of Elections and Charters at Oxford College and as the Secretary of SGA, filled the vacancy created by Amon Pierson’s (22C) resignation in August. The Secretary position, according to SGA President Rachel Ding (20Ox, 22B), will be replaced by an “emergency vacancy appointment.” 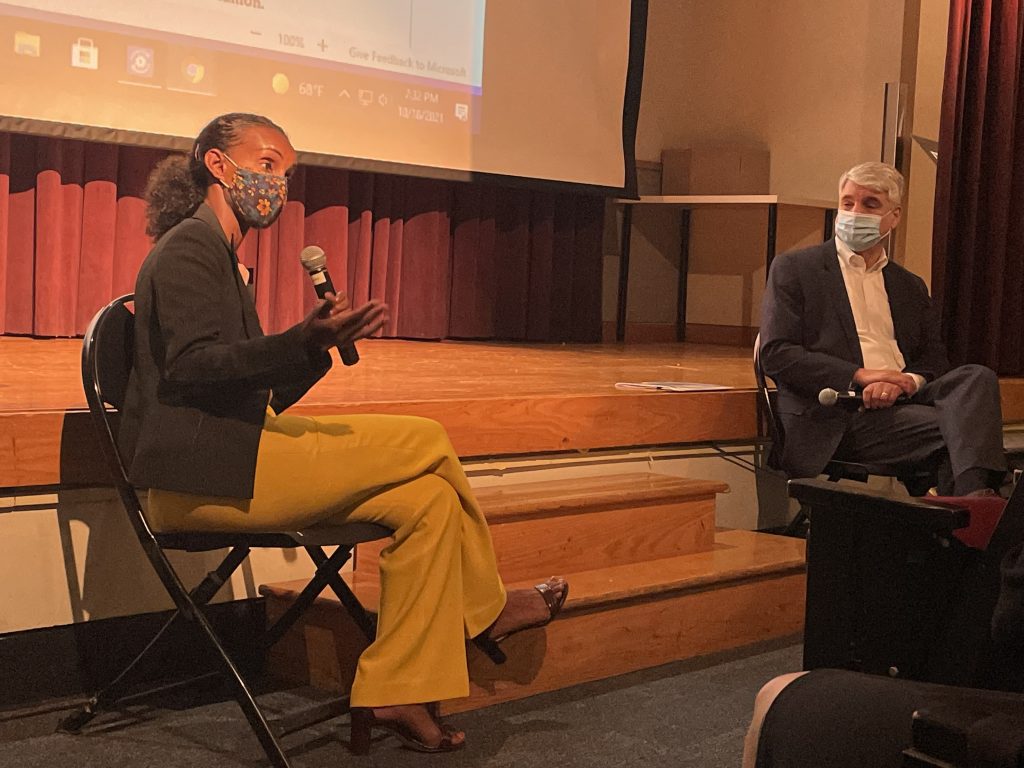 “We know that [college] is very stressful financially on students, and so we’re always looking at ways of how we can better address that,” Fenves said. “That’s going to be a major part of this campaign with very ambitious goals to increase the endowments.”

Gelaye added the University is also working to enhance resources, such as the Emory Together Fund, that assist students with daily necessities.

“In addition to the long term planning and financial aid packaging, which is ongoing work and does require some level of a capital campaign as described, we also understand there are day-to-day and immediate needs for students,” Gelaye said. “You have to know where to go to get those resources, and also that the university has to be as proactive as we can be about those resources.”

Alyssa Stegall (21Ox, 23C) broached the topic of student mental health and accessibility to mental health resources, an issue which Gelaye said has become a greater focus for administrations since the onset of the pandemic.

“Mental health and just general well-being is probably the most important work that we’re doing now,” Gelaye said. “It’s also important that we have culturally diverse offerings. It’s also very important to talk about wellness, how you’re sleeping, your access to food, your access to community.”

In addition to better communicating the mental health resources available to students, Gelaye said the University has drawn on conversations with students to improve their policies. Fenves said that the University endeavors to think “holistically” about the college experience and that mental health is a constant topic of discussion among administrators.

Noah Marchuck (24C) inquired about the University’s sustainability objectives, comparing its goal of attaining net zero emissions by 2050 to recent data which suggested a 2030 deadline. Fenves recently signed the Race to Zero, a pact under a United Nations campaign that commits the University to intensify efforts to achieve net zero emissions.

Gelaye added that the administration noted students’ participation in the Emory’ Climate Coalition’s climate strike on Sept. 24 and encouraged students to continue to voice their concerns and advocate for sustainability initiatives.