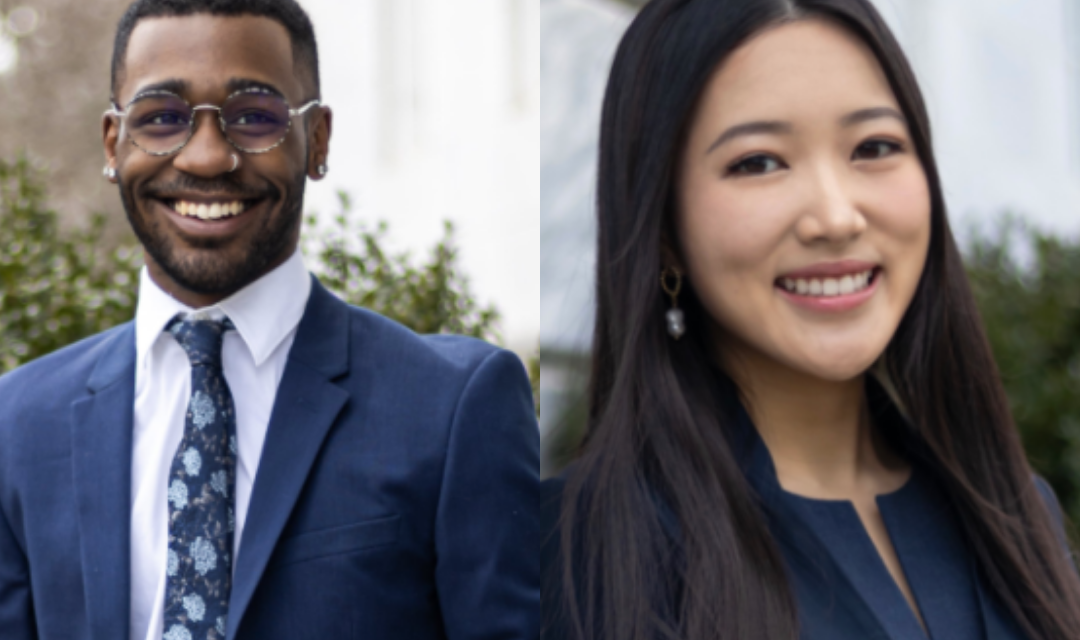 Student Government Association Executive Vice President Amon Pierson (22C) announced his resignation in a letter provided to the Wheel late Tuesday night. His letter, addressed to the Emory student body, stated that resigning was “the best decision” considering stressors such as entering his senior year and preparing for graduate school.

An Instagram post on Emory SGA’s account stated that the body is currently “in the process of identifying the appointment” of a new executive vice president.

Pierson wrote that the past year brought him to “new depths of stress and anxiety,” resulting in a struggle with mental health.

“I am disappointed that I’m not able to continue my advocacy and work with Student Government,” Pierson wrote. “At the same time, I am nothing but confident in this administration and have no doubt that it will be a storied and transformative year for Emory under their leadership.”

In a Tuesday email to the Wheel, SGA President Rachel Ding (20Ox, 22B) wrote that the decision was not “an easy one.”

“Ultimately, Amon has made a brave decision to prioritize his health and well-being and step-aside from his position, and we both sincerely hope that students will respect his choice,” Ding wrote.

Pierson ran alongside Ding last spring in an election that was embroiled in controversy after a College Council legislator accused Ding and Pierson’s opponents of violating the Code of Elections.

The Constitutional Council ordered that a new election be held without Ding and Pierson’s opponents on the ballot.

Pierson wrote that he will continue to serve the Emory community outside of SGA and that he will work with the incoming Vice President, to “ensure a smooth transition.”