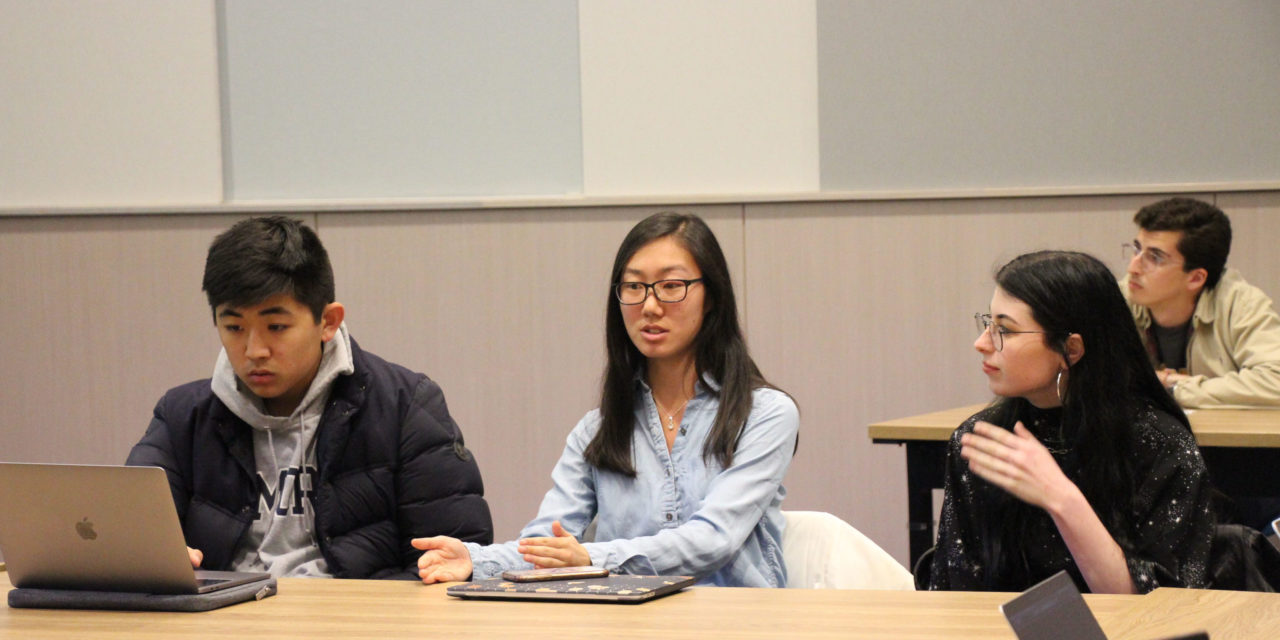 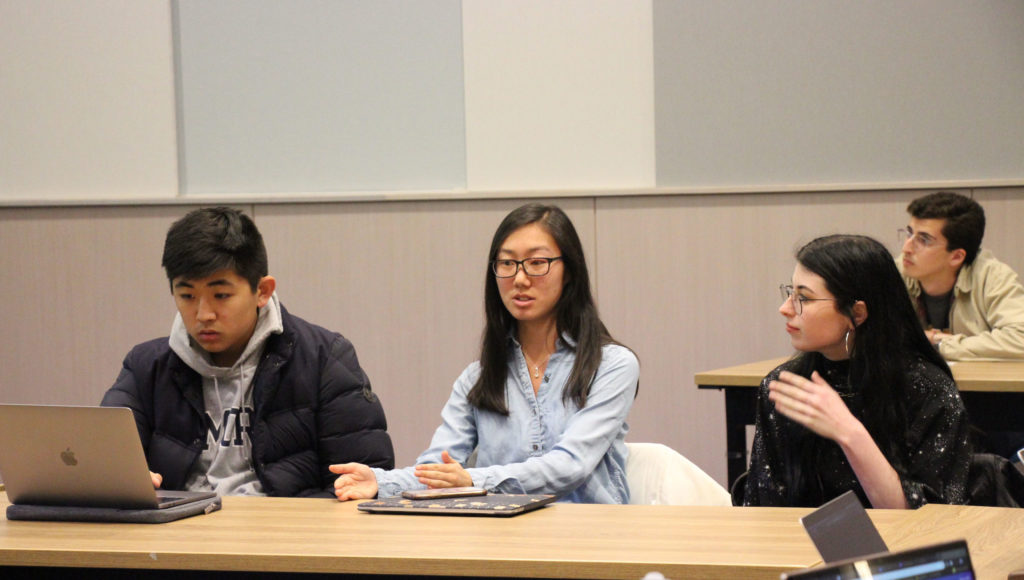 According to SGA Vice President of Finance Ben Wiener (21C), EAs are University-wide organizations that serve all divisions of Emory, rather than clubs that have mission statements pertaining only to specific divisions of the school. Club Sports, which is responsible for servicing over 25 sports teams and 668 athletes, saw the biggest increase in their budget, which will increase almost two-fold from $52,000 to $100,000.

Club Sports was most aggressive in their demands for funding, though all clubs received significant increase to their budget. According to Club Sports Vice President Niel Trasman (21C), sports teams requested $350,000 in funding during the 2019-20 school year.

Wiener said that all EAs are subject to yearly review by the SGA legislative body and are assessed in their ability to adequately serve each school division and to uphold their respective missions.

All EAs were approved to continue operations for the upcoming school year, and every agency received an increase in their yearly budget. According to Weiner, clubs must make a presentation that builds a case for a specific allowance, that is then viewed and voted on by the EA and divisional council treasurers. Weiner said, the increase in the amount allocated to EAs was possible due to the $15 increase to the Student Activity Fee and due to a reduction in administrative costs of SGA.

EEVM saw the second-largest increase from $10,000 to $18,140. EEVM, a more recently appointed EA, aims to bolster entrepreneurship opportunities for students through their five divisions across campus, their most notable and novel division being HackATL. EEVM held 21 events and served 1,300 attendees during the 2019-20 school year.

Outdoor Emory, a club that services trips every weekend of the school year and provides outdoor equipment rentals for all students, served a total of 1,400 students during the 2019-20 school year and will see a budget increase from $26,642 to $42,000 for the upcoming school year.

TableTalk, which provides places for progressive discussion between student groups with opposing viewpoints, will have their budget increased from $5,500 to $7,500.

SGA also unanimously voted to pass resolution 53sl4, sponsored by Secretary of Oxford SGA Sabrina Jin (20Ox) and President of Oxford SGA Rachel Ding (20Ox), to take a stand of “solidarity and empathy” with students of ethnic groups who have been subject to racially targeted jokes following the COVID-19 outbreak.