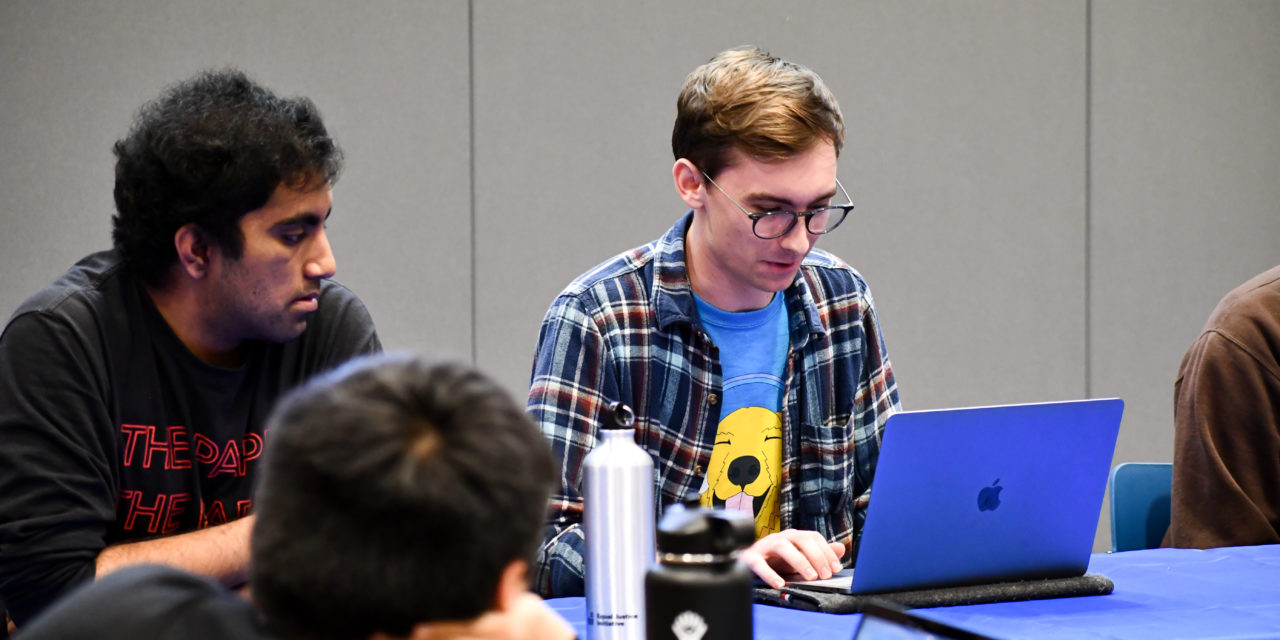 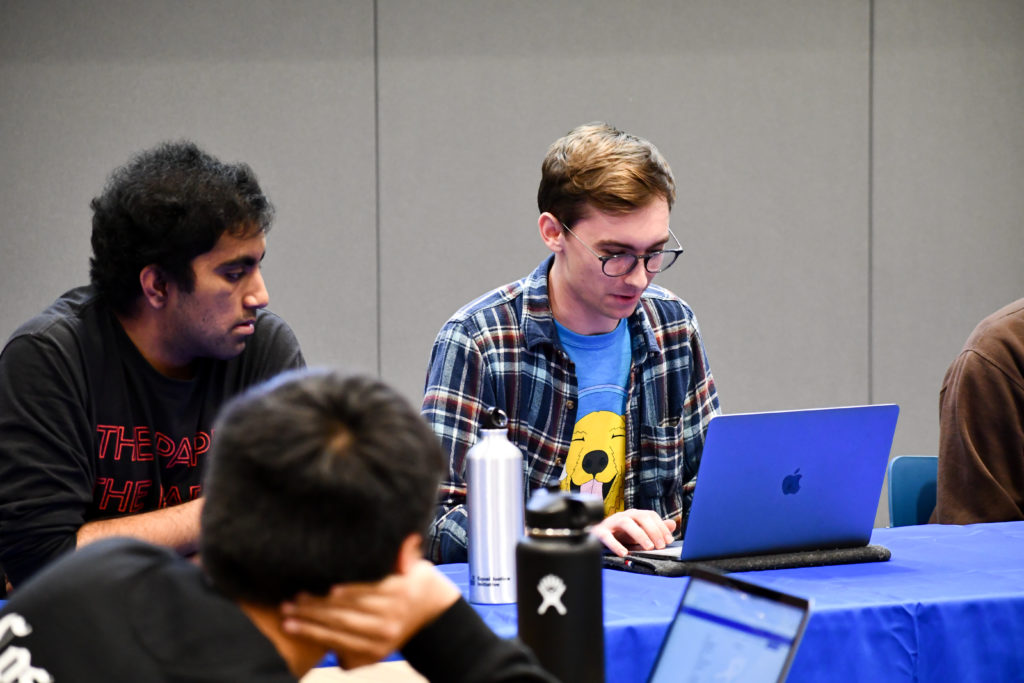 An undergraduate-wide ballot referendum to increase the Student Activity Fee (SAF) by $15, the largest fee hike since it was first created in 2006, passed on Friday with 60 percent of the vote in favor, according to Brendan Moriarty, information system manager of Student Involvement, Leadership and Transitions.

Palmer will submit the changes to the Finance Code along with the outcome of the referendum to the Emory Board of Trustees, which oversees all matters relating to tuition, by Nov. 25.

A total of 1,213 ballots were cast over a 48-hour voting period, with 727 voters in favor of the referendum and 486 voted against. Elections Board President Yiyang Mao (21B) confirmed the results.

The referendum included changes to the Student Government Association (SGA) Finance Code that, among minor modifications, would add a clause to raise the SAF from $95 to $110 and automatically increase the fee by 1.5 percent every year.

The referendum was part of an initiative by SGA President Ben Palmer (18Ox, 20C), Vice President Lori Steffel (21B) and Vice President of Finance Ben Wiener (21C) to update the SGA Finance Code, which they argued was out of date.

Despite expressing concern about the referendum’s prospects at passing, Palmer said he was ultimately grateful for students who took the time to understand the issue.

“To see that a large amount of people connected with what we were trying to advocate for and accomplish, that’s awesome,” Palmer said. “It feels really gratifying that this campus was willing to engage with something so difficult and hard to understand. … This SAF increase is so much bigger than just one year and so much bigger than just one person and I think that the vote affirms that.”

A substantial increase to the fee was necessary to make up for a loss in buying power from SAF-funded clubs due to inflation and a growing student body, according to Palmer. Under the original Finance Code, the SAF, which was first set at $86 in 2006, would increase by 3 percent every four years through a vote.

Before entering an undergraduate-wide vote, the bill passed SGA twice by a two-thirds majority on Nov. 11 and Nov. 18. BBA Council President Catherine Xu (18Ox, 20B) and BBA representatives Ned McLean (21B) and Vicky Wang (21B) opposed the bill.

Xu deemed it necessary that SGA first discuss distribution of the SAF among divisional councils, and BBA Council Vice President of Finance Aditya Govindraj (21B) noted that the bill lacked support from most of the council.

The proposal was also criticized by BBA Council Vice President of Alumni and Corporate Relations Sean Klein (19B) in a Nov. 20 op-ed.

Palmer admitted that he had noticed some opposition to the bill.

“I rolled through the week continuing to get hard questions and fair questions and didn’t know where it would land,” Palmer said. “Last time this was approached, it failed cataclysmically, it really could have gone either way … [but] we worked hard and mobilized and tried to get people out.”

SGA previously attempted to increase the SAF through a referendum in 2014, but failed with 79 percent of votes against. The 2014 vote was University-wide and occurred before SGA split into undergraduate and graduate student governments.