Update (1/9/20 at 4:30 p.m.): The Constitutional Council on Dec. 13 ruled unanimously against College Council (CC) Vice President of Finance Aditya Jhaveri’s (21C) petition to nullify the results of an undergraduate-wide ballot referendum to increase the Student Activity Fee (SAF), finding that the executive board of the Student Government Association (SGA) did not violate the Code of Elections.

However, the Constitutional Council found “the details relating to SGA’s advocacy for the referendum … incredibly disturbing,” citing efforts by members of SGA, particularly SGA President Ben Palmer (18Ox, 20C), to influence the election with in-progress voting information that was not available to the student body.

College Council (CC) Vice President of Finance Aditya Jhaveri (21C) submitted a petition to the Constitutional Council on Monday that seeks to nullify the results of a Student Government Association (SGA) referendum that would amend the Finance Code and increase the Student Activity Fee (SAF). In the petition, Jhaveri called SGA’s handling of the undergraduate-wide referendum “unconstitutional” on several accounts.

The Constitutional Council will hold a hearing regarding the petition on Wednesday at 7:30 p.m. in Classroom A of the Cox Computing Lab, according to Chief Justice Sam Branson (20C).

Jhaveri’s petition states that SGA’s inability to properly advertise the referendum to the student body and the absence of explanatory text on the email ballot were violations of Part VII of Emory’s Code of Elections. The petition also states that SGA violated Part VII: Referendums, Article 1, Section 2, Clause C of Emory’s Code of Elections, which requires that two notifications be sent to the electorate two days prior to voting.

Additionally, the petition recommends that the Constitutional Council examine Part 29 of the SGA Finance Code, which requires student leaders looking to amend the SAF to “sufficiently publicize” the bill to the student body. According to the petition, SGA’s advertisement of the bill three hours before its first passage through the legislature and the lack of student attendance at both SGA general body meetings and SGA town halls should be considered “poor publicity.”

The document also included accusations against SGA President Ben Palmer (18Ox, 20C). Jhaveri claimed that Palmer attempted to gather information about the referendum’s status from various members of student government during the voting period. According to Jhaveri, Palmer allegedly approached CC Vice President Hithardhi Duggireddy (20C) for this information and was denied. According to Jhaveri, there is no specific statute that Palmer violated in obtaining this information.

“Constitutionally speaking, I would say that it’s dubious, in the sense that there might not be a specific piece of text that highlights that,” Jhaveri said in an interview. “But I think it pretty much violates the point of a University-wide referendum and really undermines the point of reaching out to the student body.”

In an email to Branson, CC Vice President of Budget Lyndsey Garbee (21B) said that she received two calls from Palmer in the four-hour period before the vote closed, during which Palmer made it apparent that he knew specific information about the vote split.

“I can’t remember the exact wording of the call, but I do remember him telling me we were 29 ‘votes down,’” Garbee wrote in the email. “I received another call an hour later from Ben Palmer, saying the gap had been reduced to 14 votes.”

In an interview with the Wheel, Garbee recounted the events detailed in her testimony and said that contributing to the petition was the most objective course of action.

“At the end of the day … I am not trying to make any opinion or comment on [Jhaveri’s] constitutional appeal,” Garbee said. “I believe in transparency, and that’s what happened.”

Palmer sent an email statement to the Wheel on Tuesday night refuting the claims made by Jhaveri’s petition. The response included a detailed list of SGA’s efforts to publicize the campaign, including informational videos, discussions with divisional councils, interaction with students through email and outreach via social media.

“While there were factors out of our control, particularly with well documented glitches with campus labs, we made every effort to overcome these obstacles,” Palmer wrote. “We did everything possible within what can be reasonably expected of full time students.”

Palmer declined a request for an interview and referred the Wheel to his email statement.

The drafting of this petition was a point of conflict for Jhaveri, who is a supporter of the SAF increase. Jhaveri argued that the handling of the campaign process and the outcome of the SAF increase must be dealt with separately.

“There should be checks and balances in student government, and I think that the Constitutional Council is the way to go about doing that,” Jhaveri said.

If the Constitutional Council decides to nullify the SAF bill, the Emory Board of Trustees can still implement the increase, according to Jhaveri.

The Constitutional Council plans to make a verdict on Jhaveri’s petition by Sunday night, according to Branson. 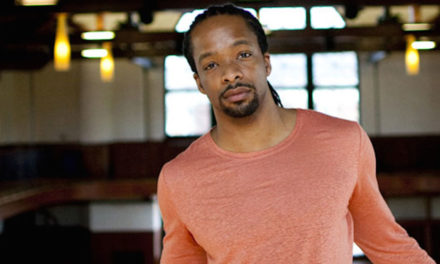 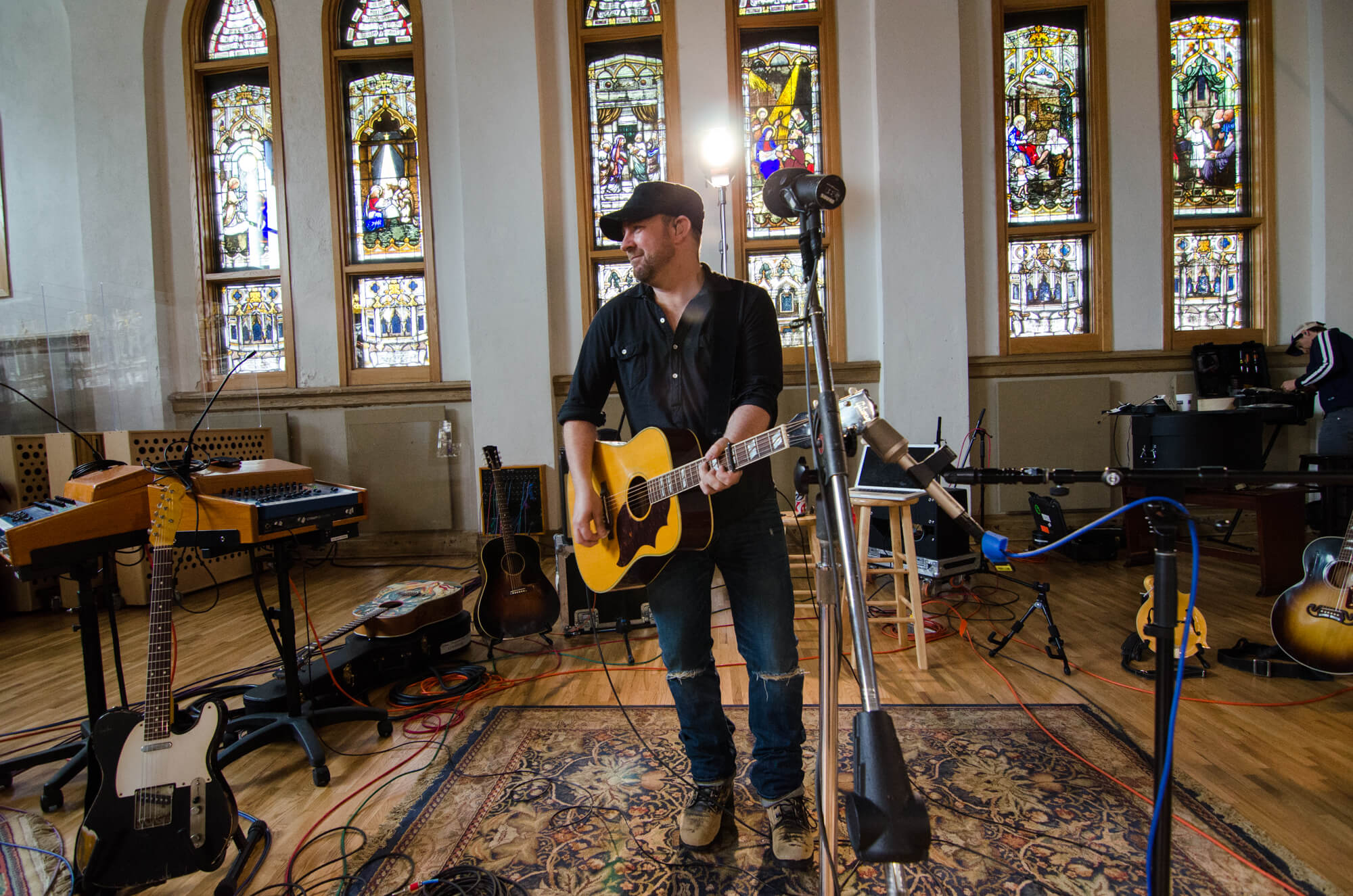 Everything You Need to Know About Today’s SAF Ballot Referendum