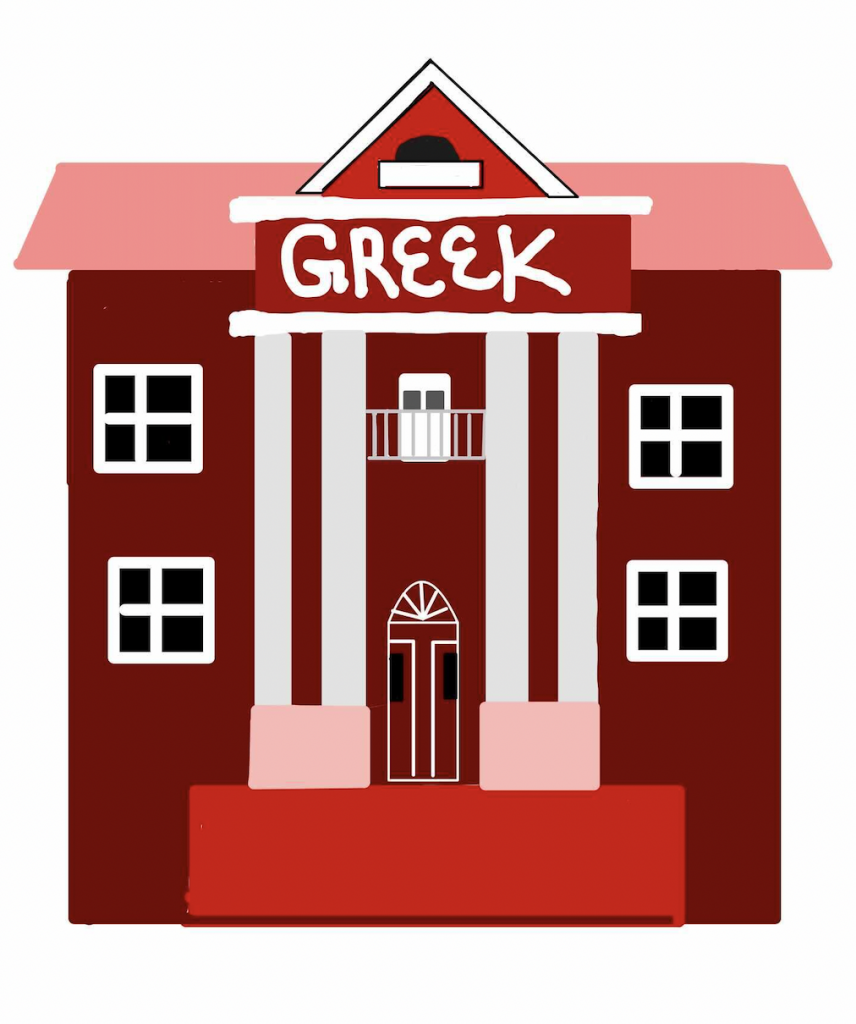 Two years ago, the brutal murders of Black and Indigenous people around the world prompted important and long overdue discussions at many universities, including Emory University. Inspired by the global racial justice movement, Emory students mobilized remotely — via text, social media and Zoom — to examine our campus and seek solutions to address various forms of structural inequality. One campaign sought to advance racial and social justice specifically within the Emory social scene through a seemingly radical goal: abolishing EPC- & IFC-affiliated Greek organizations at Emory.

Abolish Emory Greek Life, an Instagram account with personal stories from students sharing their negative experiences with Emory Greek life, drew hundreds of followers at its peak. This campaign helped Emory students see fraternities and sororities in the context of global social and racial justice issues. In particular, students began to understand how Greek life on our campus perpetuates various forms of inequity.

With increased scrutiny on Emory Greek life, many members chose to disaffiliate from their organizations, and some sororities like Kappa Kappa Gamma even considered disbanding entirely. During the spring 2021 recruitment cycle, prospective membership declined by more than 20%, reflecting both the pandemic and its economic toll, as well as greater student understanding of the inequities that Emory Greek life exacerbates.

Though the Emory community began reevaluating its toxic relationship with fraternities and sororities in 2020, Emory Greek life still exists largely as it did before the pandemic. Despite laudable efforts at internal reforms and harm reduction efforts within some sororities and fraternities, the apple of Greek life is — and will always be — rotten to its core.

Of course, there will always be space on Emory’s campus for organizations that build valuable community. Multicultural and identity-based Greek organizations offer important communities for marginalized students. These organizations should absolutely continue to exist even if other social fraternities and sororities are disbanded. Additionally, service and pre-professional fraternities can provide engagement opportunities around shared interests and values. But the hegemony of Emory Greek life – the predominantly white, elitist social groups – will continue to perpetuate inequities on our campus regardless of efforts to mitigate harm.

To be clear, I believe it is deeply unfair and wrong to blame individual students for their involvement in Greek institutions. This form of targeting deflects from the larger systemic issues like racial injustice, classism and toxic masculinity and can amount to bullying. Individuals cannot reasonably be expected to solve large systemic issues, and I do not judge my friends for their continued membership in Greek organizations.

Yet Emory Greek organizations are actively causing harm on campus by creating a predominantly white, heteronormative social culture that excludes many communities who do not see themselves sufficiently represented within these institutions. Too often, these wounds are invisible to individual members of Greek life who claim that “it might happen at state schools, but Emory is different,” or “yes, it happens at Emory, but my fraternity/sorority is different.”  Individuals bear the responsibility to critically evaluate the institutions to which they belong. And at Emory, the harm is real.

Further, Greek life functions as a form of socioeconomic segregation on our campus. First-generation/low-income (FGLI) students typically cannot afford the many hidden expenses (Uber rides, themed merchandise, restaurants, etc.) that Greek life expects of active, socially involved members. Even when subsidies are adequately provided, I have heard from FGLI peers that they feel underrepresented and sometimes isolated within largely affluent Greek institutions at Emory since these organizations were not built with low-income students in mind.

Additionally, consider LGBTQ+ students who don’t see a place for themselves within the rigid gender and sexuality norms of Greek life. In particular, the toxic masculinity and homophobia in fraternities do not provide a safe venue for all students, especially male students, to explore their identities without judgment. These are just some of the many communities that are actively harmed by Emory’s vibrant Greek scene.

Beyond the campus inequities, Emory Greek life also has negative impacts on a national scale. For instance, the Fraternity and Sorority Political Action Committee (FSPAC) is a super PAC that has historically donated more to Republican candidates than Democratic ones. This includes the campaigns of former senators Kelly Loeffler (R-Ga.) and David Perdue (R-Ga.) in 2020.

This year, FSPAC is actively donating to multiple congressional candidates who voted to overturn the 2020 presidential election results. Although membership dues cannot directly go to funding political candidates, there are indirect channels with which members of Emory Greek institutions fund and support FSPAC’s goals; in particular, Emory chapters contribute to the ongoing vitality and influence of national Greek organizations within U.S. society. Indirectly, Emory students are funding politicians who want to restrict reproductive rights, voting rights and discussions of race and gender in schools. No matter how much a specific Emory organization attempts to promote equity and justice, Greek life —and its political action committee — are antithetical to these values.

In addition to these systemic concerns, this issue is personal to me. Even though I have never participated in Greek life and I benefit from many forms of privilege, I still feel its effects on my life. In spring 2019, my second semester of college, Greek life decimated my social life. As someone who did not participate in recruitment, I remember the deep isolation and loneliness — and the resulting mental health struggles — as the majority of my friends joined Greek organizations. This experience reaffirmed my belief that Greek life harms campus culture by creating an exclusive and rigid social hierarchy; although individual members of Greek life are often well-intentioned and do not seek to cause harm, the impact for others on campus is a culture of social isolation.

Despite the social justice movement that grew in the summer of 2020, we are no closer to abolishing Emory Greek life. This year has produced many of the same systemic issues. Simply put, Emory Greek life cannot continue to exist as it does today, and instead, a student movement must reemerge to call for radical changes.

Although many of the students who were active in the Abolish Emory Greek Life movement will graduate in May, one can hope that a new generation of Emory student activists will realize the dream: to make the Emory social scene a more inclusive and welcoming place for all members of the community. 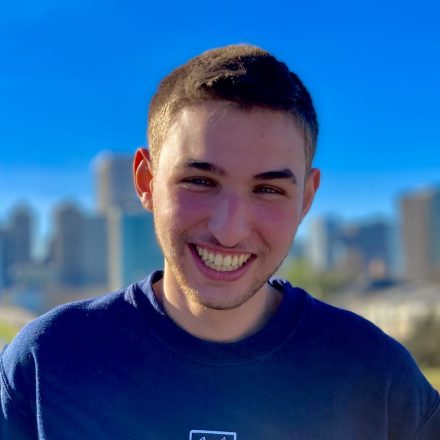