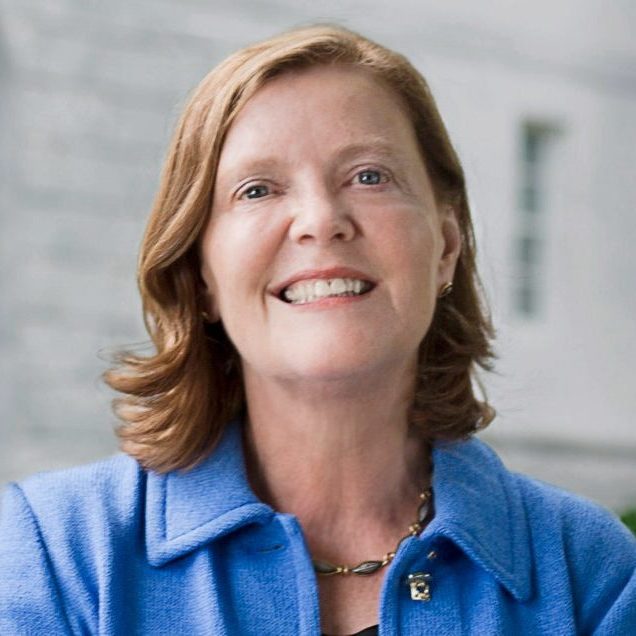 Claire E. Sterk will serve as Emory University’s 20th president, the University Board of Trustees announced today at 11:30 a.m. in an all-Emory email. She previously served as the provost and executive vice president for academic affairs at Emory, and will be the first female Emory president.

Sterk will assume the role officially on Sept. 1, 2016, but will begin her transition to the role this summer, according to the all-Emory email and Emory News Center release. Sterk said that she looks forward to “engaging with all members of the Emory community to develop a shared vision for future success,” according to the Emory News Center release.

While provost, Sterk served as “the primary liaison between the administration and deans and faculty on academic matters,” according to her Rollins School of Public Health biography. She simultaneously held a professorship at Rollins and continued her research duties, with two National Institute of Health (NIH) grants, according to her biography.

A native of the Netherlands, she holds doctoral degrees in medical anthropology and sociology from the University of Utrecht and Erasmus University Rotterdam, respectively.

The Presidential Selection Committee, headed by Chair of the Board of Trustees John F. Morgan, had researched and interviewed a number of prospective candidates in a process that began in October, following University President James W. Wagner’s September announcement that he would resign this summer.