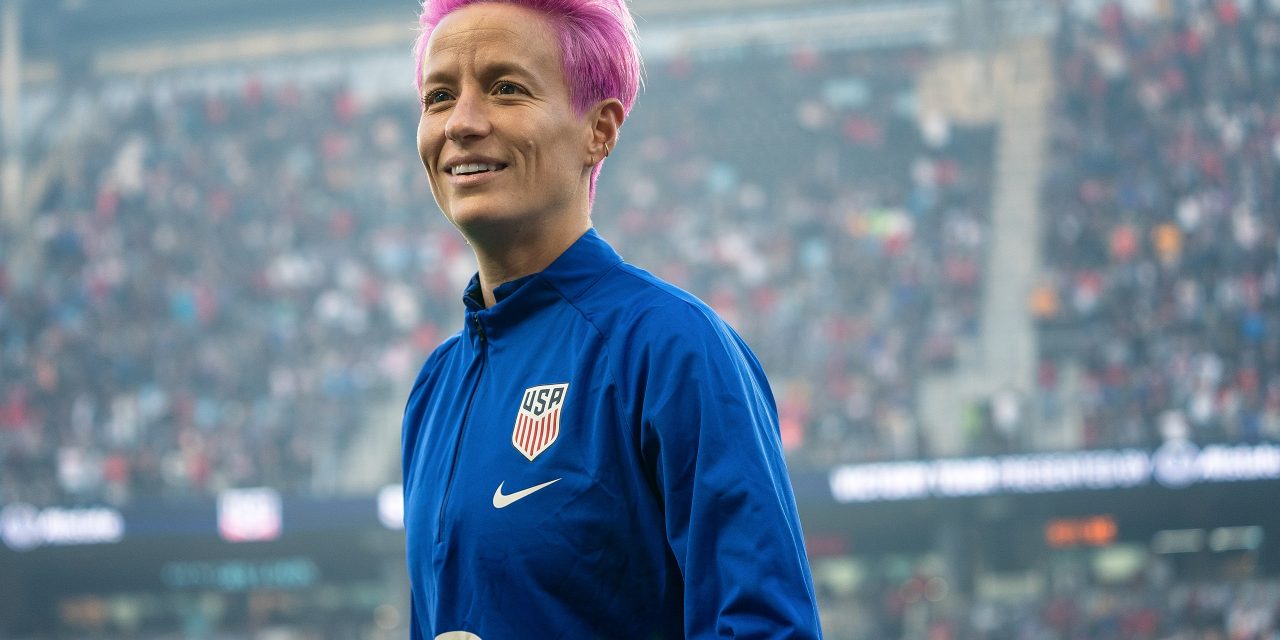 The Carter Town Hall, which is an annual speech event for first year students, will be held in the WoodPEC at 7 p.m. A live stream will also be available. 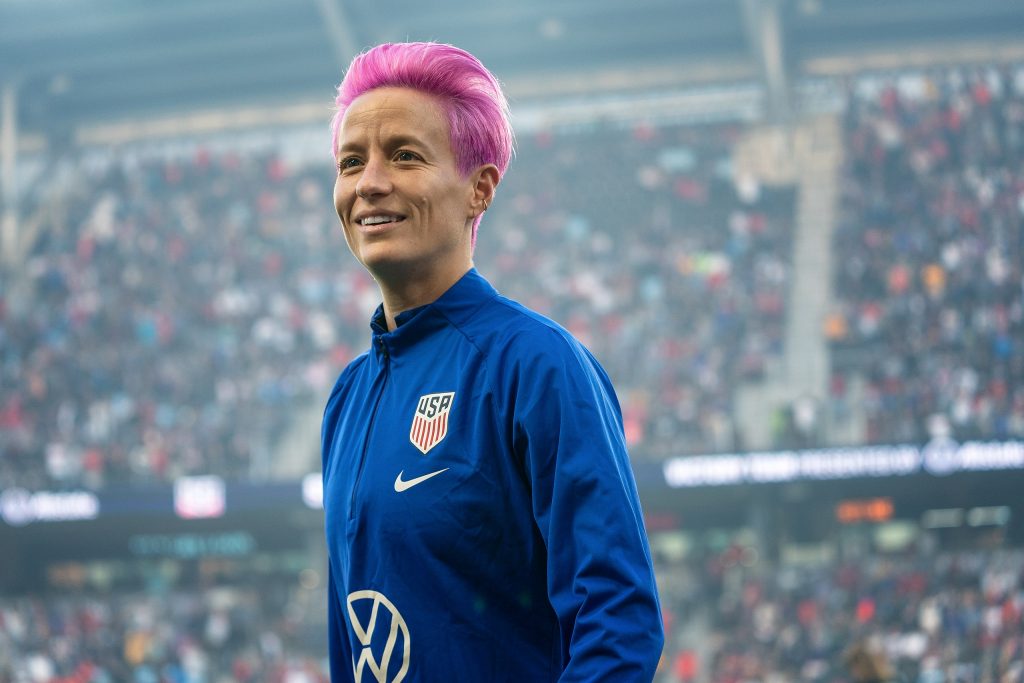 Rapinoe, who also plays for the OL Reign of the National Women’s Soccer League, was awarded with the prestigious Golden Ball and Golden Boot awards during the 2019 Women’s World Cup championship for being the top player and top goalscorer, respectively. She scored a total of six times throughout the tournament and helped the USWNT beat the Netherlands in the final to secure their second consecutive World Cup title.

Off the field, Rapinoe is a strong proponent for gender equality. She advocated for the USWNT’s years-long legal battle for equal pay with the U.S. men’s national soccer team, even testifying in front of Congress’ House Oversight Committee, which held a hearing focused on gendered pay inequities in March 2021.

During her testimony, Rapinoe noted that women cannot “outperform inequality or be excellent enough to escape discrimination of any kind.”

The wait for equal pay ended in May when the U.S. Soccer Federation settled and agreed to pay the national women’s and men’s soccer teams equally.

Rapinoe, who has been in a five-year long relationship with WNBA player Sue Bird, is also an outspoken advocate for LGBTQ+ rights and transgender inclusion in sports. She is a member of the Gay, Lesbian & Straight Education Network and the LGBTQ+ athletic advocacy group Athlete Ally.

When NFL quarterback Colin Kaepernick sparked national outrage in September 2016 after kneeling during the National Anthem in protest of racial inequality and police brutality, Rapinoe was one of the first white professional athletes to follow his lead. She kneeled alone during games later that month before her teammates began to show solidarity as well.

U.S. President Joe Biden awarded Rapinoe with the Presidential Medal of Freedom, which is the highest civilian honor, for her advocacy in July. She is the first soccer player and one of six female athletes or coaches to receive the award.

Rapinoe is the first woman and fourth person in Emory history to serve as keynote speaker at the event, which started in 1982 when former U.S. President Jimmy Carter became an Emory University Distinguished Professor. Carter, who is 97, spoke at the first 38 town halls before being forced to miss the event in 2020 because he was recovering from brain surgery. Carter’s grandson, former State Senator and 2014 Democratic gubernatorial candidate Jason Carter, spoke instead.

The Carter Center CEO Paige Alexander said in an Aug. 25 press release that she is “proud” to have Rapinoe at the 41st annual Carter Town Hall.

“Through her advocacy, character and actions, Megan shares with President Carter and Mrs. Carter the role of a true human rights defender,” Alexander said. “I hope Emory University students will be inspired by her words and continue this legacy of compassion and commitment long into the future.”

University President Greg Fenves agreed, saying that Rapinoe “stands in a class all her own as an athlete and advocate.”

“She has dedicated herself to racial justice, LGBTQ rights, and gender equity, and helped to reshape the understanding, and the reality, of unequal pay for women in professional sports,” Fenves said. “I am thrilled that she will be sharing her insights and experiences with Emory’s first-year students, and answering their questions, during our annual Carter Town Hall. It will be an unforgettable experience for all involved.”