Hawks’ Offseason Moves May Put Them in Playoff Contention 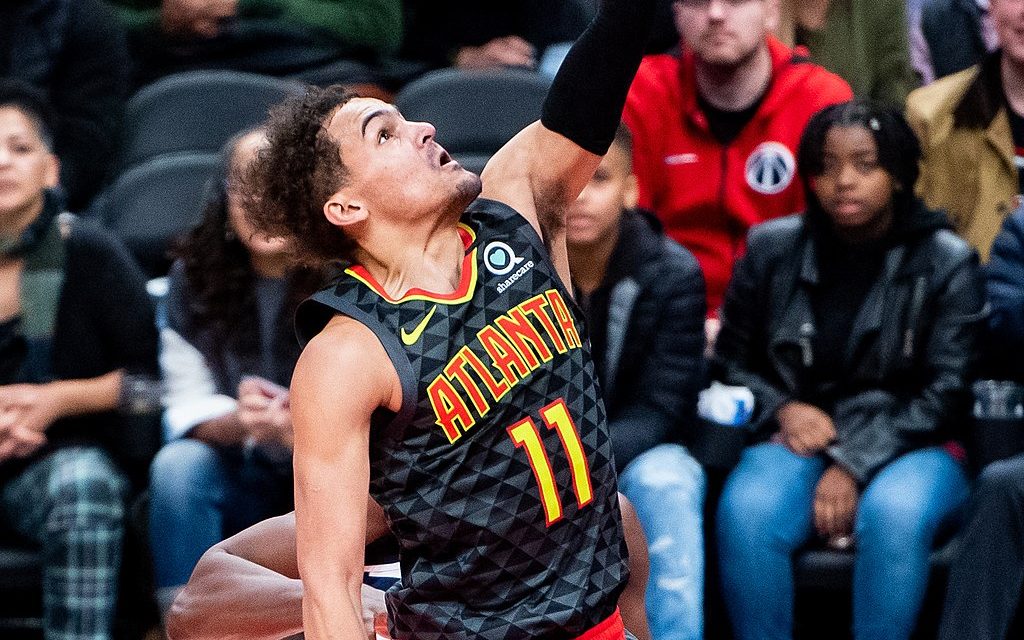 Last season marked the third consecutive season that the Atlanta Hawks failed to reach the playoffs after not qualifying for the Orlando bubble. Ending the 2019-2020 season last in the Eastern Conference with a record of 20-47, the Hawks entered the offseason committed to building around point guard Trae Young, whom they drafted in 2018 to be their franchise star. This year’s Hawks team that will officially take the court on Dec. 22 will feature a few important additions that will hopefully propel Atlanta into the playoffs.

Picking sixth in this year’s NBA draft, the Hawks acquired forward Onyeka Okongwu from the University of Southern California (USC). In his one season at USC, Okongwu averaged 16.2 points per game (ppg) and 8.6 rebounds per game. Known for his defense — he ranked 17th nationally with 76 blocks last season — Okongwu is a great two-way player for whom the Hawks were looking. Okongwu’s defensive prowess brings the Hawks one step closer to rising from the gutter of the NBA’s worst defenses.

With the 50th pick in the draft, the Hawks selected guard Skylar Mays, who spent four years playing for Louisiana State University (LSU). Mays was the first player in LSU history to record at least 1,600 points, 400 rebounds, 300 assists and 200 steals in a career. In the 2020 season, Mays averaged 16.7 ppg, 5 rebounds, 3.2 assists and 1.8 steals en route to an All-SEC first-team selection.

Barring a major injury or trade, Mays will most likely spend the majority of his rookie season in the NBA G League playing for the College Park Skyhawks. But Hawks general manager Travis Schlenk is very excited about the acquisition of Mays.

“A four-year guy, an extremely smart basketball player, a very good body, a combo guard, a high basketball IQ, skilled player,” Schlenk told Nic Bell, former Hawks social media manager. “We were excited when he was there because, like I said, we had him ranked much higher than that.”

In addition to their draft picks, the Hawks took advantage of the 2020 free agency period with their $43.5 million cap space, the largest in the NBA, which they were eager to spend. On Nov. 23, they signed guard Rajon Rondo to a two-year, $15 million contract. Rondo, a seasoned and playoff-tested veteran, will be a great asset to the Hawks especially coming off of a championship run with the Los Angeles Lakers. Looking for support for their young core and a backup point guard for Young, Rondo was a no-brainer for the Hawks. While age has stripped Rondo off some of his defensive acumen from his days as a Boston Celtic, Rondo’s playmaking ability and basketball IQ is unmatched on the Hawks roster. Known for his willingness to share his wisdom with younger players, Rondo will bring much needed veteran leadership to the Hawks. 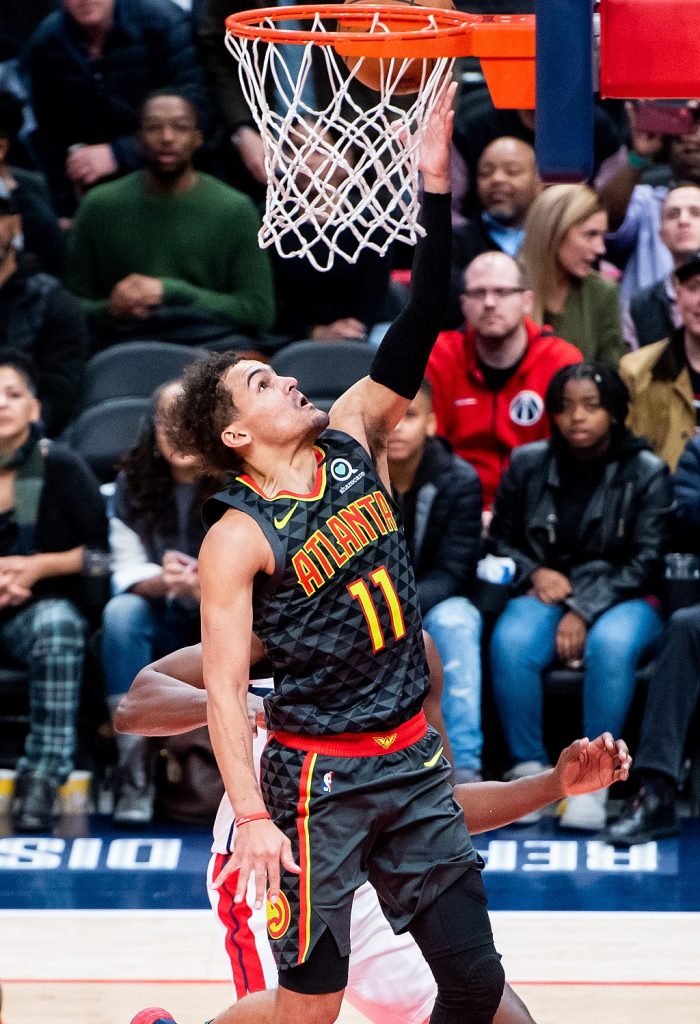 The Hawks also obtained point guard Kris Dunn, awarding him a two-year, $10 million contract, to strengthen their defense behind Young. The addition of Dunn provides the Hawks with depth in the backcourt and improves their overall defensive standing. While Young leads the team offensively, he is not much of a defender, and this is where Dunn comes in. He can play alongside Young to make up for Young’s defensive deficiencies or can come off the bench to provide the extra defensive support when the team needs a stop. This two-year contract is erring on the side of caution in case the situation is not beneficial for the Hawks. Keeping in mind their abundance of cap space, Dunn’s yearly salary of $5 million does not break the bank.

The Hawks committed much of their cap to forward Danilo Gallinari, whom they signed to a three-year, $61.5 million contract. After 12 years in the league, Gallinari has proven to be an effective scorer and shot creator. Averaging 18.7 ppg last season with an above-average 61.2 true shooting percentage, Gallinari will be an excellent asset to the Hawks offense, especially in the three-point department, where Atlanta ranked dead last last season. A 38% career three-point shooter, Gallinari connected on 40.5% of his three-pointers on a career high of 7.1 attempts per game while playing with the Oklahoma City Thunder during the 2019-2020 season.

With fresh faces on their roster playing alongside key players such as Young, shooting guard Kevin Huerter and center Clint Capela, there is ample excitement surrounding the Hawks this season, but also some skepticism stemming from their poor record over the last several years. Coming off of an aggressive offseason, the Hawks organization, especially head coach Lloyd Pierce, is focusing on realizing their potential and making a playoff run.

“This team is a playoff team and I told our guys today,” Pierce said to Peachtree Hoops at a Hawks practice. “Now it’s about understanding what that means.”