Try to figure out which witch is which in ‘Fear Street Part Three: 1666’ 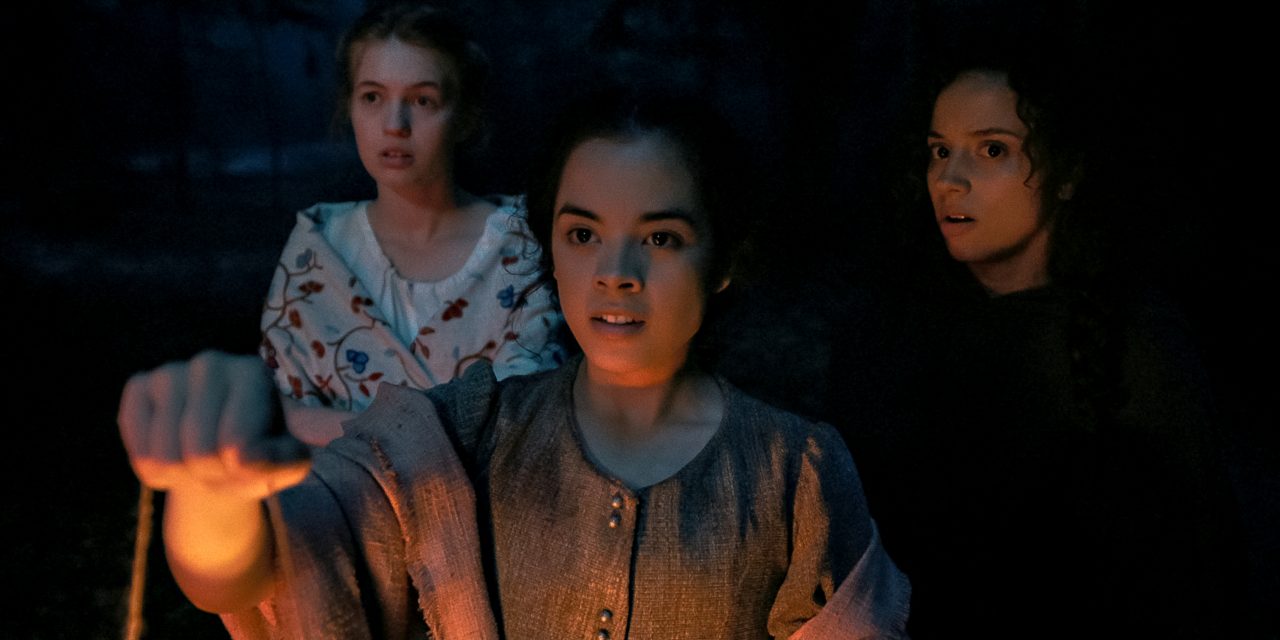 This review contains spoilers for Netflix’s “Fear Street” trilogy and references previous reviews for “1994” and “1978.”

Netflix’s highly anticipated “Fear Street” trilogy came to an end July 23 after three weeks of back-to-back films. The final installment, “Part Three: 1666,” thrusts Deena (Kiana Madeira) — and viewers — back to the very start of it all: Sarah Fier (Elizabeth Scopel) and the first people she allegedly cursed.

“1666” is a strong finisher to the “Fear Street” story; it’s arguably the best of the three. The Puritan setting and horror elements make it visually similar to “The Witch” (2015). But while “The Witch” has a slow psychological build up that culminates in a supernatural reveal, “1666” contains a greater sense of urgency imparted by the supernatural elements already present. The fact that the audience already knows the outcome — or thinks they do — adds a false sense of security as well. The film ends on a heartwarming high note, followed by an ambiguous mid-credits scene characteristic of the “Goosebumps” television show, which leaves an open ending for any potential continuation of the franchise.

After Deena reunites Sarah Fier’s hand with the rest of her body, Sarah shows her what really happened to her through a vision. Deena relives Sarah’s memories leading up to accusations of witchcraft against her and her death. We don’t know how self-aware Deena is, but it seems either her mind or Sarah’s ghost personalizes the vision to make it as relatable and immersive as possible. Visual cues such as Kiana Madeira playing both Sarah and Deena as well as Deena’s shocked expression when the vision starts suggest she is aware but not in control.

When one of Sarah’s friends, the pastor’s daughter Hannah Miller (Olivia Scott Welch), resembles Deena’s girlfriend Sam, it starts to become clear why Sarah Fier was accused of witchcraft. After a hallucinogenic berry-induced tryst in the woods, it becomes tragically obvious why Sarah chose Deena and Sam to show her memories to.

Deena’s time in 1666 quickly escalates from here as Sarah shares her buried truths. Though she was falsely accused of witchcraft because she was in love with Hannah, the town’s fears about witchcraft are not unfounded. The real witch of Shadyside is revealed to be Solomon Goode (Ashley Zukerman), whose descendants use the curse to get whatever they want — even becoming mayor or sheriff.

For a Netflix horror film, this twist is quite smart. In fact, the entire segment set in 1666 is done very well, making part three the best out of the trilogy. The choice to use the same actors from the previous films with different accents for their Puritan counterparts for new characters like Sarah Fier feels original and engaging. The viewers can care about these new characters with familiar faces far more easily than if they’d been played by new actors.

Another aspect of “1666” that makes it my favorite of the trilogy is its cinematography. Instead of relying on classic slashers for style, director Leigh Janiak draws parallels to the trilogy’s previous films. For instance, a shot of pastor Cyrus Miller’s (Michael Chandler) victims laid outside the town meeting house exactly mirrors a shot from “1978” of the dead campers in front of the mess hall. Back in 1994, Deena uses Sarah’s memories to help her defeat the Goode dynasty in a sequence filled with more visual parallels. In the Shadyside mall, Deena kicks out a grate in a great shot mirroring Cindy Berman (Emily Rudd) and Sarah Fier before her.

The shooting and release schedule of the “Fear Street” trilogy is possibly its greatest strength of all. Film franchises are often shot and released over several years, giving time for the cast and crew to pick up new projects that can cause scheduling conflicts. All three of these films were shot back-to-back, allowing Janiak to stay involved and the cast to stay consistent.

The “Fear Street” trilogy proved to be predictable in the best ways: It was certainly a new summer teen slasher, but it was also much more. I found it very enjoyable; it’s almost a middle ground between mindless entertainment and the current highbrow horror. I would recommend it to anyone from classic horror fans looking for something fun to the more casual horror watcher. 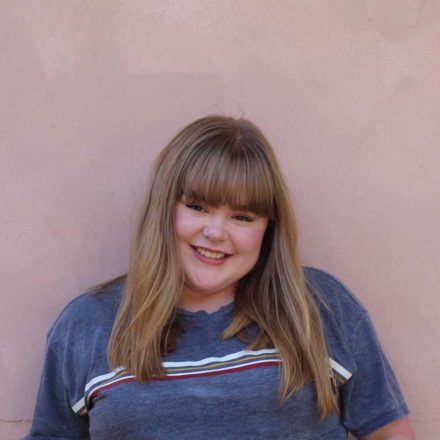 Jada Chambers (23C) is from Southaven, Mississippi, majoring in art history and classical civilizations and serves as assistant copy editor. Outside of the Wheel, she enjoys wandering the Michael C. Carlos and High museums or catching up on sleep. She is open to conversations about Roman art, fashion history and, what she calls, "good for her" media. Contact Chambers at [email protected]