Love is a supermarket floor in ‘Fear Street: 1994’ 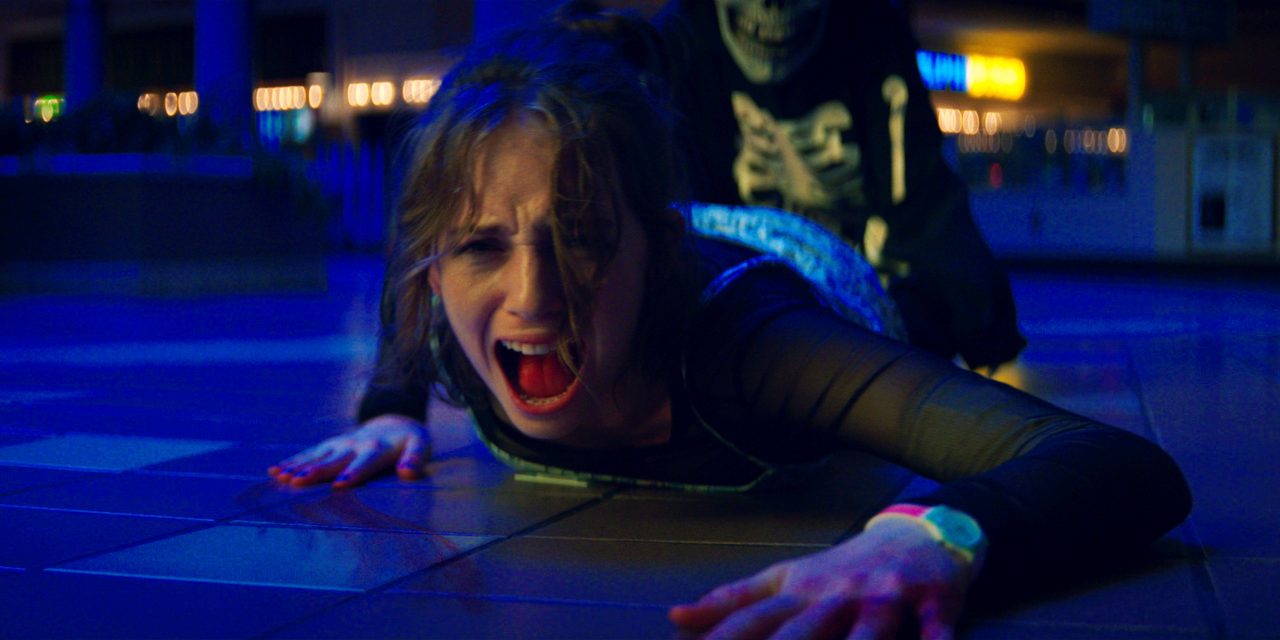 If you were like me as a kid, you probably read your share of R.L. Stine’s “Goosebumps” series — or watched the television adaptation in school when you couldn’t go out for recess. You also may have picked up “Fear Street,” Stine’s spin-off series for older teens.

Instead of “Goosebumps” supernatural thrills, the “Fear Street” books often featured older teen characters and murder mysteries — plus more violence and gore. The series’ more mature content is the basis for the “Fear Street” trilogy, Netflix’s newest summer slasher offering from director Leigh Janiak, whose husband Ross Duffer is half of the Duffer Brothers duo of “Stranger Things” fame.

Each film is set to be released a week apart beginning July 2, focusing on a different time period in the fictional town of Shadyside. The trilogy begins with “Fear Street Part One: 1994,” followed by “Fear Street Part Two: 1978” and “Fear Street Part Three: 1666” set to release on July 9 and 16 respectively. If the first installment is anything to go off, the rest of the trilogy seems promising.

The premise of “1994” is straightforward: Shadyside is plagued by poverty and crime, not to mention haunted by murderers who were normal people until they suddenly weren’t. After a vigil for the recent murder victims, Deena (Kiana Madeira) and her friends Simon (Fred Hechinger) and Kate (Julia Rehwald) get into an altercation with students from the rival town of Sunnyvale, known for being extremely wealthy and virtually crime-free. The altercation also involves Deena’s ex, Sam (Olivia Scott Welch), who recently moved to Sunnyvale. What follows is a series of supernatural events tied to Shadyside’s infamous urban legend — the curse of the witch Sarah Fier.

I was admittedly wary of “1994” at first. The film opens with a teen girl ending her shift at a mall. If that isn’t stereotypical enough, the actress is Maya Hawke (also of Stranger Things fame), and the mall is none other than our beloved North DeKalb Mall, retrofitted with vintage storefronts. My disdain for Hawke’s short-lived character arc was reconciled once I realized it was all a clever homage to Wes Craven’s “Scream” (1996) — skull-faced Halloween-costumed killer included.

Heather (Maya Hawke) in the middle of getting brutally murdered by the Skull Mask Killer (David W. Thompson) at the mall where she works. (Netflix)

Other subtle classic horror references are scattered throughout the film. The slashing of a character’s bloodied white tee is reminiscent of Billy Loomis’ in “Scream,” and in an allusion to “The Shining” (1980), a killer takes an ax to a door. There’s even a nod to “The Exorcist” (1973) thrown in at the end, though I hope there’s no pea soup in part two. These visuals add some fun to an otherwise standard slasher film, giving classic horror fans something to look for.

I expected “1994” to be on par with what’s become a standard nostalgia trip to the 90s. Instead, I got a supernatural slasher with plenty of teenage wisecracks and one-liners, but also tender moments between the central characters. I was immersed in plenty of front-and-center gore, well beyond the standard food coloring and corn syrup. Rarely do I wince at on-screen gore these days, but one death near the end involving an industrial bread slicing machine was particularly brutal in its creativity.

The only true issue I found with “1994” was that the film’s climax was rushed in its execution. Beloved side characters with their own arcs faced quick and brutal ends that didn’t do them justice. I would’ve preferred if the filmmakers had given these side characters heroic deaths or spaced out their deaths to give the other characters time to mourn. Despite this fault, I found the supermarket sequence very impactful. Usually a cold, emotionless space filled with strangers and product ads, the supermarket in “1994” becomes a place of transformation and absolution. The most emotionally gutting moments of the film happen between two of the characters as they sit on the supermarket floor, making a last-ditch effort to stop the supernatural elements trying to kill them.

If you’re looking for a modern slasher outside of October and enjoy a good series, the first installment in the “Fear Street” trilogy just might hit the spot. It’s the perfect flick to enjoy a bowl of popcorn with the lights turned off — just don’t blame me for the mess if you get spooked! 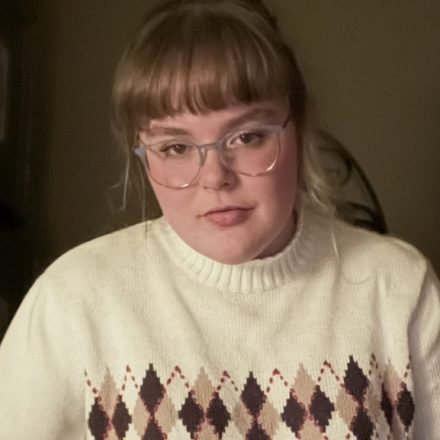