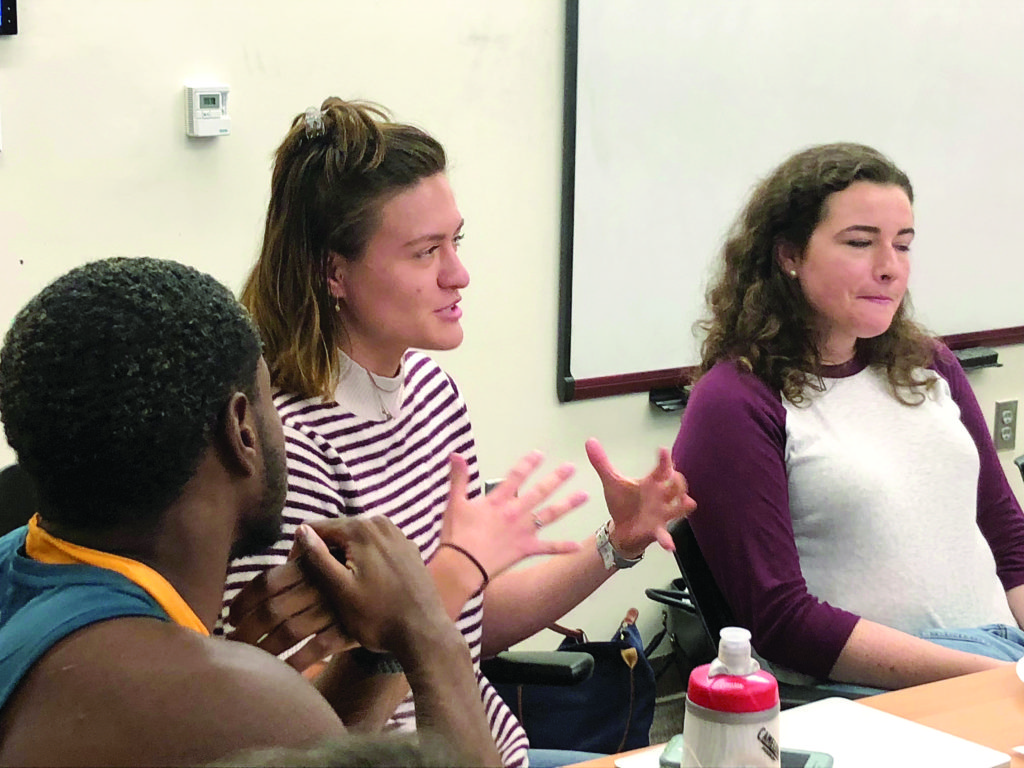 The 52nd legislature of the Student Government Association (SGA) convened on Monday night to hear updates on the club participation audit committee, appoint a student to the University Senate and approve a referendum on creating a new, permanent deputy vice president of communications position. SGA also rejected a funding request for the Emory International Leadership Summit.

The club participation audit committee, headed by SGA BBA Liaison Geoffrey Tseng (19B), launched this week by sending emails to presidents of Emory clubs with instructions on how to proceed with the audit.

“Our audit rep feels really overwhelmed, and doesn’t know what is going on and doesn’t feel included in the process,” Franco said.

Rusnak did not immediately respond to the Wheel’s request for an interview.

In an email, Tseng said he was unaware of the communication issues with ESNA’s audit representative and that he reached out to Rusnak to address these concerns after the SGA meeting.

SGA Adviser Lisa Loveall responded by saying some employees of SILT would gather feedback and try and improve the communication process.

In an interview with the Wheel after the meeting, Franco expressed frustration over how SGA has implemented the audit.

“This push for the audit was … really fast, and not a lot of information was given to us about it, and we were just told like, ‘Pick a rep,’ ” Franco said.

Franco added that Nursing School students were left out of important discussions.

“[We have] these feelings of not really having a place at the table … [and we feel we’re] not being taken seriously or being taken advantage of,” Franco said.

SGA President Dwight Ma (17Ox, 19C) and Executive Vice President John Priddy (19C) recommended Doze, who is an intern for the Emory Commission on Racial and Social Justice. Within the commission, Doze has also served on the Social Justice Education Committee, which analyzes University policies to better integrate social justice on campus.

“I was just really impressed with Mariah during the interview,” Priddy said. “The credentials she put up for herself, she will do amazing work on the University Senate.”

SGA voted unanimously to pass Bill 52sl33, which will send a referendum to all undergraduate students to create a permanent SGA deputy vice president of communications position. The legislature approved the bill last week, but the SGA Constitution requires legislators to pass proposed constitutional amendment in two legislative sessions with a two-thirds majority.

SGA Vice President of Communications Tiffany Haas (19C) explained at SGA’s last meeting that SGA needs a deputy position because there are lots of duties involved in effective communication and full transparency with the student body.

SGA did not contact all undergraduate students regarding the proposed amendment to the Constitution, as required by the SGA Constitution. SGA Speaker of the House Lori Steffel (21C) told the Wheel last week that holding public meetings and making information publicly available satisfies the notification requirements of the Constitution.

SGA Chair of International Affairs Candice He (21C) proposed Bill 52sl35, which would grant $300 for the Emory International Leadership Summit to fund a meal for leaders of Emory’s cultural clubs. The Summit aims to provide Emory’s cultural clubs and international organizations the opportunity collaborate on celebrating global diversity, according to the bill.  The bill initially tied with five votes in favor and five votes against, but Steffel casted a tie-breaking vote against the funding measure.

SGA Vice President of Finance Paul Park (17Ox, 19B) saids SGA’s budget is already tight because it funds other services.

“We are on a very tight budget,” Park said. “While this is a great idea, the overall money that goes into servicing the shuttles, etc., and transportation serves the overall greater Emory community.”

Priddy expressed concerns about the precedent that passing the bill would set, although SGA voted to fund $224.70 for the summit last year. Ma, who was then SGA vice president of international affairs, proposed the bill.

“Think about the precedent you would set when you say yes to funding certain things cause other clubs will come in and say you funded that, so why won’t you vote to fund ours,” Priddy said. 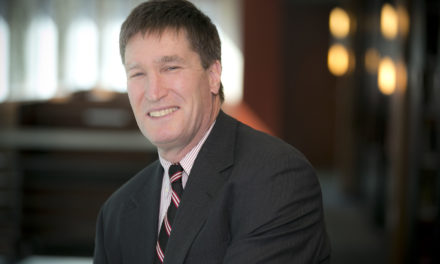 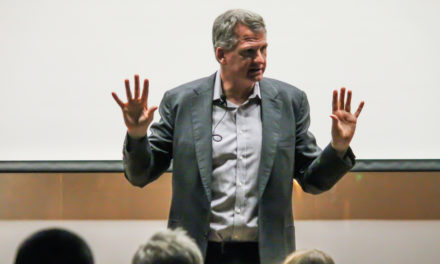