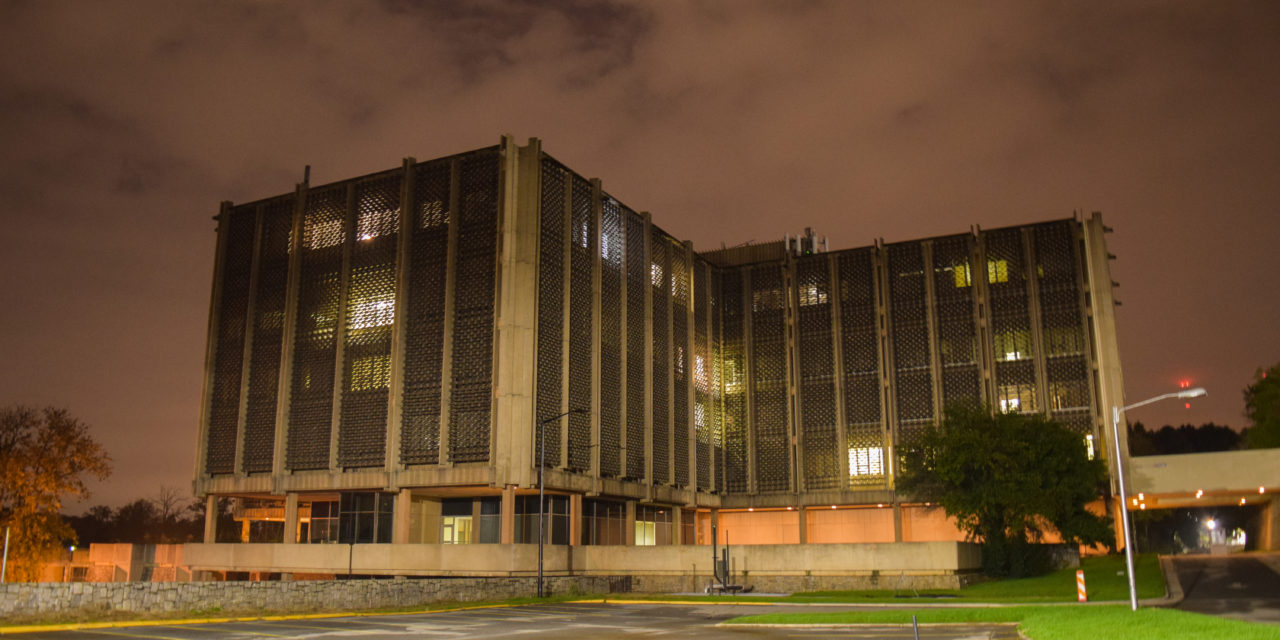 From “Ant-Man and the Wasp” to “Pitch Perfect 3,” many recent Hollywood blockbusters have set up shop in the greater Emory area. Thanks to the generous tax incentives that Georgia offers to production companies that film in the state, Atlanta has become known as “the Hollywood of the South.” Emory contributes to this reputation by hosting films and giving students increased opportunities to get in front of the camera as extras.

Pricing to film on Emory’s campus depends on the duration and size of the shoot, and a list of available locations along with descriptions and photos of those locations can be found on Emory’s website. The production access fee includes access to the film site and an Emory Film Liaison, who acts as a connecting agent between Emory facilities and the production team.

Most scenes in this romantic drama, based on a Harry Styles fanfiction novel, were shot at Emory. The plot follows a young woman and college freshman as she secrets about a mysterious fellow student. Most notably, the Robert W. Woodruff Library’s Matheson Reading Room acts as a background for a tender scene where Hardin Scott (Hero Fiennes Tiffin) and protagonist Tessa Young (Josephine Langford) hide behind a bookshelf and wait until the last stragglers are ushered out. There, Hardin reads to Tessa. After a security guard discovers the couple and chases the two out through the second floor of Brutalist building, Hardin jumps the turnstile and Tessa cheekily walks through.

“After” was ill-received by critics, probably for its blatant inaccuracies. Woodruff Library is open to students 24 hours a day, and the turnstiles are actually only for entering the library; the exit on the other side of the security desk was not depicted.

While not as memorable as some of the highly anticipated Marvel films of the same year, “Ant-Man and the Wasp” offers both a dreamy Paul Rudd and a glimpse of the familiar Goodrich C. White Hall. Known on campus for being home to large lecture-style classes and its signature fragrance of moldy air, White Hall cameos in the film when Bill Foster (Laurence Fishburne) lectures students before being approached by Rudd and his cohorts in a supposed University of California, Berkeley office, which showcases a view of Cannon Chapel.

One of several Brutalist structures on Emory’s campus, White Hall seems an apt choice to depict UC Berkeley’s drab campus. It’s gray atmosphere especially reflects the type of building that potentially houses a portal to the Quantum Realm. White Hall room 208 appears in the lecture scene, followed by a makeshift office in the lobby of White Hall, framed by temporary walls constructed on set.

Though “Pitch Perfect 3” doesn’t take place at Emory’s campus, it does feature an Emory student in the film. Arthur Menezes (20C) acted as an extra in the film during his first year at Emory for scenes that were filmed in downtown Atlanta’s Georgia Aquarium.

Menezes described his experience as an extra as tedious and long. Although he filmed what felt like a “five-second” scene, Menezes said it took two nights to shoot since the team could only film after hours in the Georgia Aquarium. 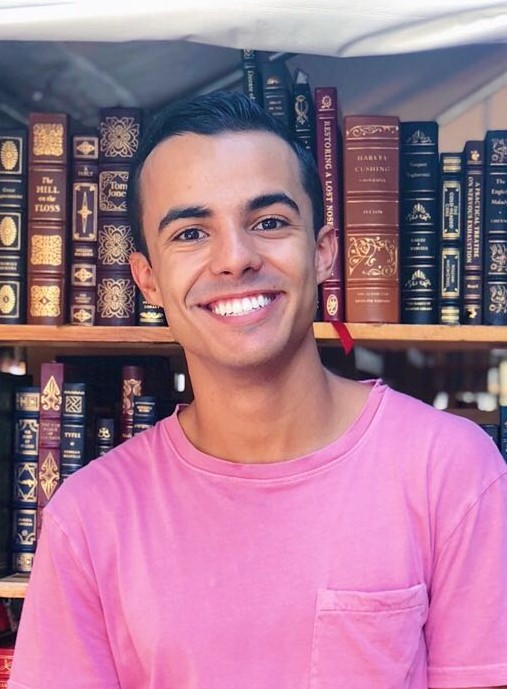 Menezes said he found these opportunities on Facebook, in groups run by talent agencies such as Tammy Smith Casting and Rose Locke Casting, who often make specific casting calls for certain demographics. Interested talent can submit headshots and, once selected, receive detailed information about where, when and how to show up.

“This was always something I’ve wanted to try out for a bit,” he said. “I told myself I would only do it if a movie I really liked was filming in town. That’s when I applied for ‘Pitch Perfect 3,’ and that was a lot of fun because you’re with Rebel Wilson, Anna Kendrick, and they’re making jokes on set and it’s a good environment to be in.”

Menezes also appeared as an extra in an episode of Netflix crime drama series “Ozark,” which was filmed in downtown Atlanta near Georgia State University.

The popular Netflix original series “Stranger Things”, set in 1980s Hawkins Indiana, was actually filmed close to home on Emory’s Briarcliff Campus. Fans of the show know Building A as Hawkins Laboratory, or the site of the Upside Down. The University acquired the former mental health treatment center in 1997, intending to use it as a biotechnology incubation center. However, the University decided to use the space for storage after discovering outdated structures. Now, the building is used as a film set. Emory cites hazards as reason to keep Briarcliff campus off-limits to students and tourists, but true fans know it must have to do with the supernatural activity related to the disappearance of Will Byers. 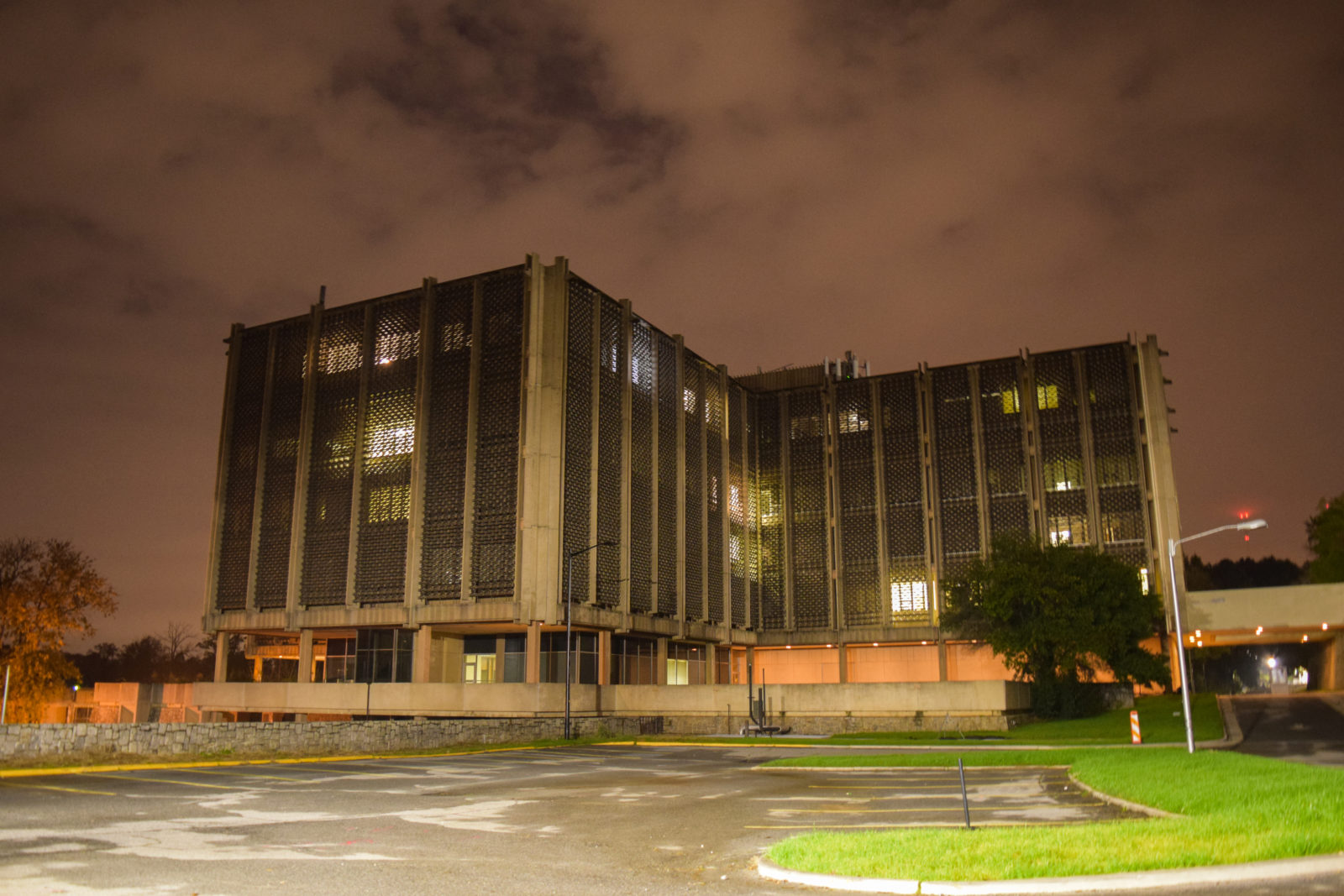 Netflix original series “Stranger Things” filmed on Emory Univerity’s Building A as Hawkins Laboratory, or the site of the Upside Down./ Forrest Martin, Photo Editor

Perhaps these movies will inspire you to delve into the burgeoning film culture of the Peach State. If not, you can always just pretend you’re in a mysterious romantic drama or action-packed superhero movie the next time you study in the Reading Room or in White Hall. With over 40 movies and television shows that have scenes shot on one of Emory’s campuses, the University continues to appear in major projects. Look out for Heart of Life, an ABC drama, and Deputy, a FOX as you choose new content to binge; both also shot scenes at Emory. 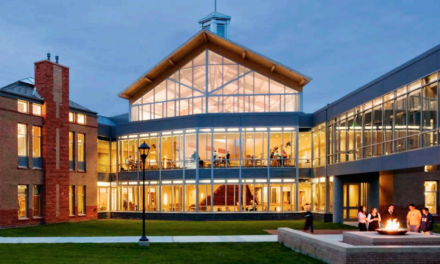