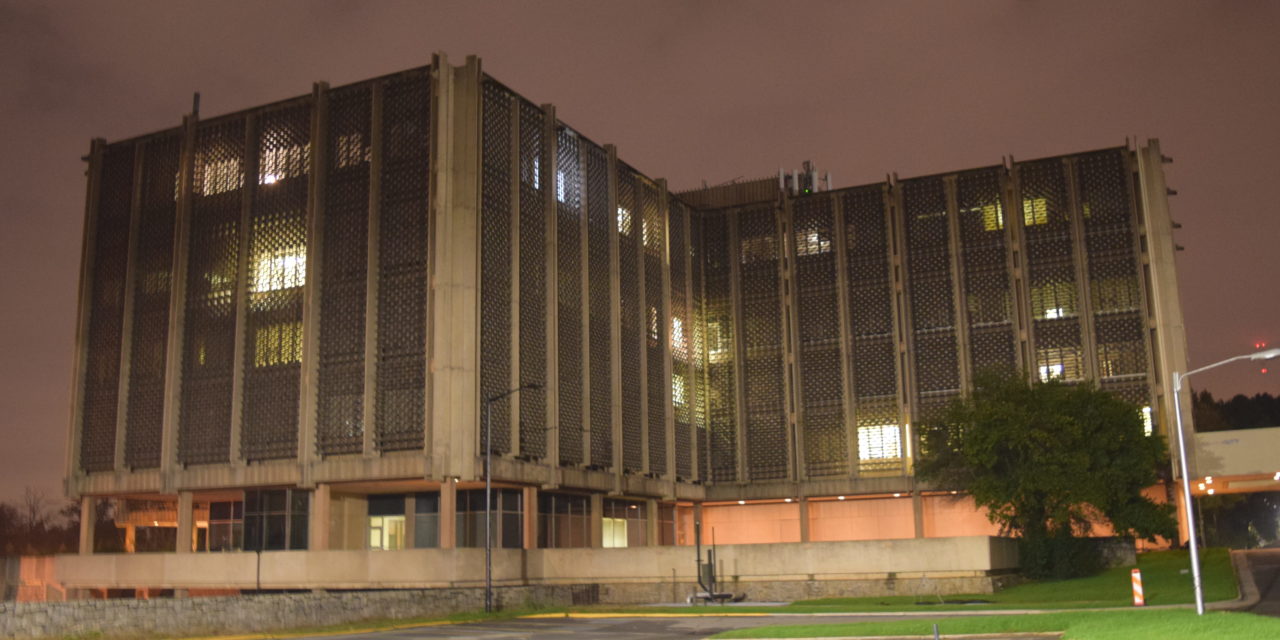 Blocks away from the monotonous hum of construction work, white marble and glass bridges lies a part of Emory University’s campus that hasn’t been updated since the late 1990s, and probably won’t change anytime soon. Even though Emory has now designated the older buildings as storage space, they’ve most recently served as the site of the 1980s-era Hawkins National Laboratory in Hawkins, Ind., for Netflix’s beloved original series “Stranger Things.”

A five-minute drive down North Decatur Road or a 15-minute shuttle ride on the B route brings you to Briarcliff Campus, marked by a tall black building known as Building A. Briefly a space for displaced faculty offices and old desks, Building A is now most recognized as the home of the Upside Down in “Stranger Things.” Though now known as a film location, Building A boasts a history as scattered and peculiar as the sets it holds.

Once a state-owned and operated mental health institute, the building hasn’t changed much since its construction in the 1960s. Its medical interior, once used to treat patients and conduct mental health research, is now home to movie and television sets.

“The attraction of the Briarcliff [A] Building is that it is truly a period piece,” Dracos said. “It had a certain visual effect [as] an institution research facility or governmental institution.”

Most recently, “Stranger Things” filmed scenes for both seasons at the Briarcliff A Building, creating Hawkins National Laboratory from the iconic black exterior and clinical interior.

Asa Candler Jr., son of Coca-Cola founder Asa Candler, originally owned the land. Candler Jr. built Briarcliff Mansion in 1922 and lived on the estate until 1948, when he sold the land to the state of Georgia. After acquiring the land, the state government built a mental health treatment center with housing for private patients in what now is the Briarcliff Building A and the smaller red brick cottages in the surrounding area, respectively. The mansion was turned over from the state to DeKalb County in the 1960s and functioned as a drug and alcohol addiction treatment center. In the mid-1990s, due to funding shifts in mental health facilities, the state looked to sell off the land, eventually selling it to Emory.

The University planned to transform the campus into a biotechnology incubation center in partnership with the Georgia Institute of Technology (Georgia Tech). In first steps of this partnership, the University briefly moved contained Emory laboratories to the site, but no significant research was conducted.

University staff soon realized the dated features and general wear and tear of the buildings on Briarcliff campus made research and laboratory work difficult and expensive. They chose to use the space as extra storage instead.

“By [the late 1990s], the cottages that had been used for the housing the residential patients were not in very good shape,” Hauk said. “They really were not fit for use as offices or general use by people who would be in there for long term. Parts of [the tall building] were still in fairly good shape, [and] used that for what they called swing space.”

Swing space is space designated for departmental overflow, faculty and groups that couldn’t find space on the main campus or were facing renovation of their current buildings. The Briarcliff Campus once held Emory’s Emeritus College, the Jane Fonda Center and the Center for Myth and Ritual in American Life.

But after no more than 10 years of service Building A soon became unusable too, needing costly updates to its air conditioning and heating system, and treatment of some developing mold and cockroach infestations. Today, some parts are still used as extra storage space, for items such as desks, chairs and lamps.

Even without hosting University programming, the building found purpose in its dated, medical look and soon attracted film site managers and location scouts.

“It turned out it was a really cool place for film companies, and a lot of people were attracted by its adaptability,” Hauk said. “It does have a clinical look to parts of the building, and so it was easy to transform certain hallways or rooms into what looked like hospital or a doctor’s office. [It] also became an interesting place for creepy kinds of scenes, and people who have been down in the basement of that tall building always remark on the eeriness of the scene there.”

Fans of “Stranger Things” might want to visit the building in person, but access to the land is off limits to anyone besides film companies renting the space and Emory personnel.

“Briarcliff Campus is not open to the public, as the buildings are old and hazards exist,” Dracos emphasized. “Individuals should not attempt tourism on the Briarcliff campus for their own safety.”

Georgia is now considered a filming capital, the third largest in the world after Los Angeles and New York City, with a high concentration of that work in Atlanta, and Emory’s Briarcliff Campus is only one part of Emory’s involvement in Atlanta’s growing film industry. The University has been a hotbed for film projects, big and small, over the past few years. After a request from the Georgia Film Music and Digital Entertainment Office in 2013 that the campus cooperate with production and filming whenever possible, Emory started to take on more frequent and higher-profile projects.

“We’re happy to work with the film industry,” Dracos said. “We think it’s a great element to our state, so we’re happy to be a partner.”

Without a script, there is no confirmation that season three of Stranger Things will film at Briarcliff, but Building A, and Emory University, will forever be a piece of Hawkins, Ind. Just remember, don’t go looking for the Upside Down — firstly, because the area is restricted and secondly, because you probably can’t fight off a demogorgon. 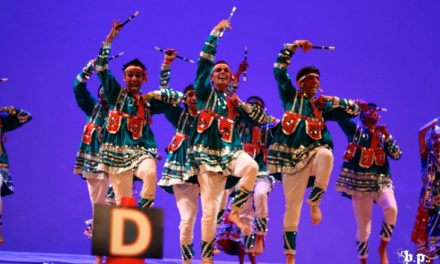 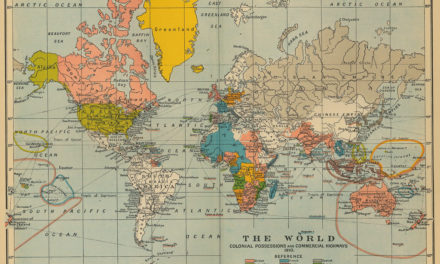 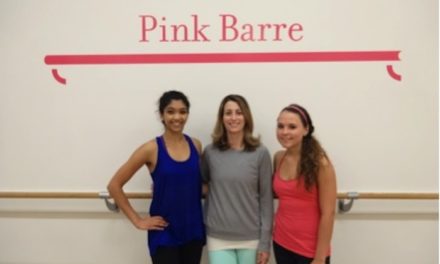