Students, Give Zionism Its Rightful Place in Civil Discourse

In light of a recent op-ed in The New York Times, it is important to reflect on comments made last week on our campus.

In the Times op-ed, Blake Flayton, a progressive, Jewish student at George Washington University (D.C.), discusses the ways in which he finds himself “pushed to the fringes of a [progressive] movement … marginalized as someone suspicious at best and oppressive at worst,” due solely to his identification as a Zionist.

Let’s accept the facts: a significant percentage of the attendees at Thursday’s Narratives Dinner were Jewish Emory students. As the recent Times op-ed states, 95 percent of American Jews support Israel and its right to exist in peace and security. Refusing to engage with people who support Israel is a thinly veiled attempt at silencing Jewish students’ voices. This leads to isolation of Jewish students from participation in other conversations taking place in progressive spaces on campus — solely because they support the right of their people to self-determination.

Making Israel a litmus test for progressive spaces is intellectually dishonest and alarming. It presupposes the hegemony of a specific viewpoint and refuses to acknowledge that there are a plurality of perspectives on this topic for legitimate reasons, one of which is deeply rooted in the history of Jewish suffering, especially in the 19th and 20th centuries. Elevating voices of historically marginalized groups is an important role of the academy. This should include the voices of Jews, who have a centuries-long history of oppression.

Let me be clear: all minority groups deserve an opportunity to express themselves freely, even when their truth may be unpopular. The inclusion of Jewish voices in progressive spaces should not be at the expense of other marginalized groups on campus including other religious minorities and people of color. But this also means that Jewish students have the right to express their views on Israel without feeling as if Zionism is a disqualifier from their acceptance into progressive circles.

I have Jewish friends both at Emory and on many other campuses who feel that their Zionist beliefs have excluded them from academic and organizational spaces. Like Flayton, they are outspoken advocates for human rights in the United States and globally (including in Israel-Palestine), yet they have been called “white supremacists” and “supporters of ethnic-cleansing.”

I am the co-president of Emory’s Climate Reality Project and a staff member on Volunteer Emory’s Social Justice Education team. Oftentimes, I fear my identity as a Zionist Jew will hinder my participation in these spaces. I live in perpetual fear that someone will label me a “baby killer” or “colonial apologist,” as Flayton writes in his op-ed, without allowing me to contextualize my family history and offer a definition of Zionism on my own terms.

So, allow me to offer a very brief definition of my own Zionism: being a Zionist doesn’t mean denying Israel’s wrongdoings both historically and presently. I am fully aware that Israel is far from perfect. I believe that changes to the Israeli government are necessary to ensure human rights for the Palestinian people. My Zionism is rooted in my own family’s experience of Nazi genocide. My opinions are nuanced and deeply rooted in empathy for the human experience of all people. I support Palestinians’ legitimate desires for freedom, and I support Israelis’ legitimate desires for safety. I believe in peace.

I am not alone: most American Jews support a two-state solution that will see the establishment of an independent Palestinian state. To claim that one’s identity as a Zionist makes him or her unworthy of discourse in progressive spaces is a clever way of mischaracterizing Jewish Americans, twisting our words and framing us as monsters unworthy of good-faith dialogue.

There is good news in all of this: Emory University remains a firm supporter of free speech. Our institution believes that people are entitled to express all viewpoints. I can only hope that my fellow progressive students will maintain the same steadfast commitment to include the voices of all people — including Jews — in difficult conversations.

Until then, I will keep hiding my feelings of uneasiness whenever I enter a progressive space. 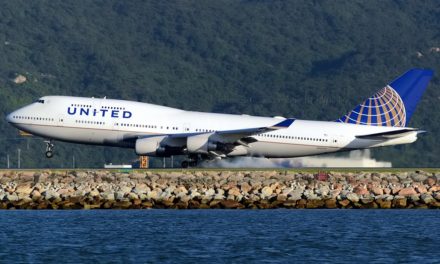 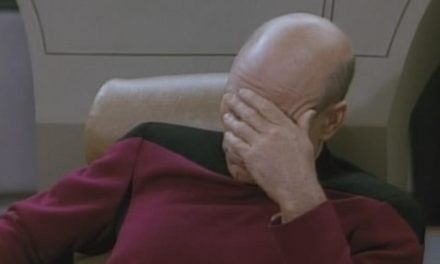 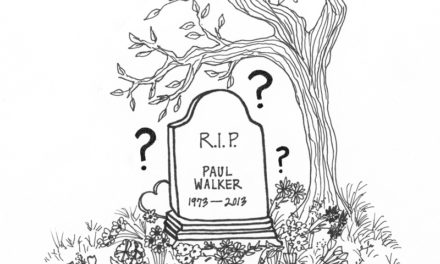 Resurrection Through the Internet

Modern Music Isn’t Up To Par